Billionaires should be taxed out of existence, says Thomas Piketty 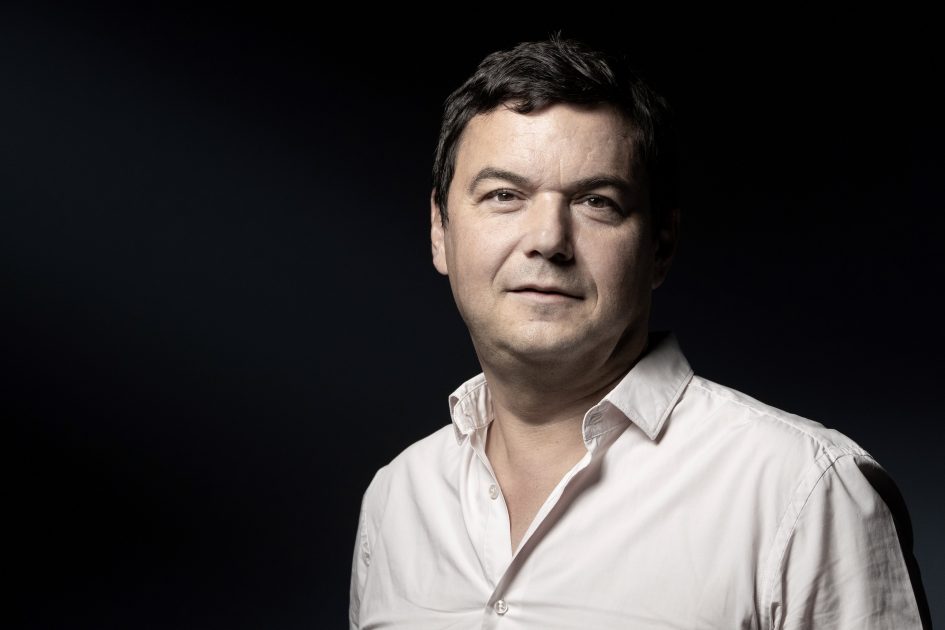 French economist Thomas Piketty poses during a photo session in Paris on September 10, 2019.Joel Sagat | AFP | Getty ImagesA popular French economist said billionaires are harmful to economic growth and would be effectively abolished under his tax plan, according to an interview.Thomas Piketty, whose 2013 book on inequality, “Capital in the 21st Century,” became a global bestseller and bible for tax-the-rich progressives, just published a 1,200-page follow-up book called “Capital and Ideology.” It won’t be published in English until March. But in an interview with the French magazine L’Obs, Piketty called for a graduated wealth tax of 5% on those worth 2 million euros or more, up to 90% on those worth more than 2 billion euros. “Entrepreneurs will have millions or tens of millions,” he said in the interview. “But beyond that, those who have hundreds of millions or billions will have to share with shareholders, whom could be employees. So no, there won’t be billionaires anymore. How can we justify that their existence is necessary for the common good? Contrary to what is often said, their enrichment was obtained thanks to these collective goods, which are the public knowledge, the infrastructures, the laboratories of research.”Piketty added that the notion that billionaires create jobs and boost growth is false. He said per capita income growth was 2.2% a year in the U.S. between 1950 and 1990. But when the number of billionaires exploded in the 1990s and 2000s – growing from about 100 in 1990 to around 600 today – per capita income growth fell to 1.1%. “We cannot spend our time denouncing ‘populism,’ while relying on fake news, as rude,” Piketty said. While Piketty’s plans have been popular in academia and the far-left, none of his plans have been implemented by politicians. Even France abolished its wealth tax in 2017, saying it discouraged investment. Piketty said he is hopeful given the presidential campaigns of Bernie Sanders and Elizabeth Warren. Warren has proposed a 2% wealth tax on those worth $50 million or more, while Sanders has proposed boosting estate taxes. “Things are starting to move,” he told the magazine. “Bernie Sanders and Elizabeth Warren and the young elected Democrats are resuming the theme of redistribution.” While avoiding the label “socialist,” Piketty said that the type of free-market capitalism that has dominated the U.S. since Ronald Reagan needs to be reformed. “Reaganism has begun to justify any concentration of wealth, as if the billionaires were our saviors,” he said. “Reaganism has shown its limits: growth has been halved, inequalities have doubled. It is time to break out of this phase of sacredness of property. To overcome capitalism.”