Hospitals prepare for Hurricane Dorian on pace for Florida 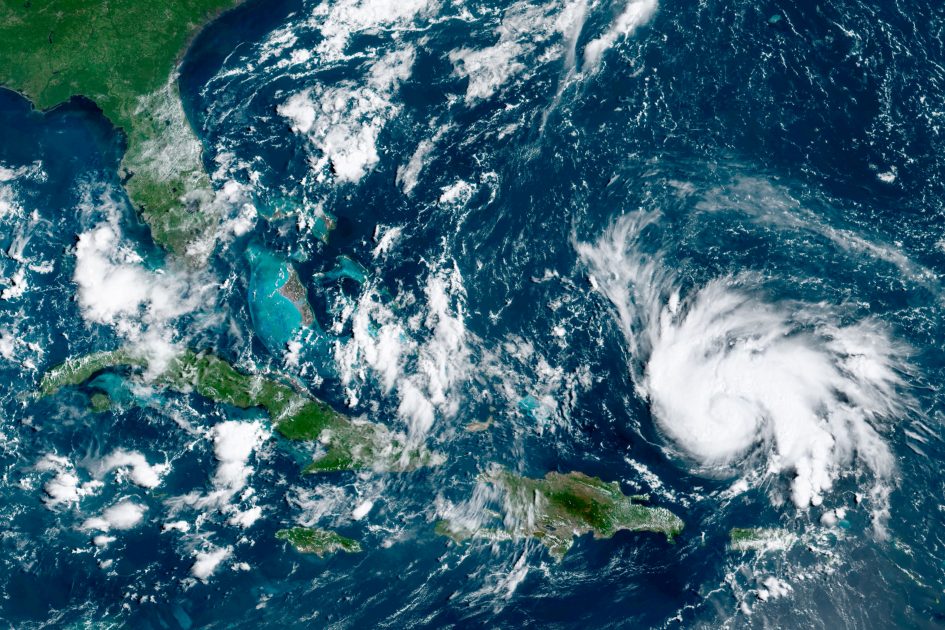 Some of the nation’s largest investor-owned hospitals are working to gather supplies and prepare for Hurricane Dorian as it rapidly approaches the Florida coast as potentially devastating Category 4 storm.

Hospitals play a crucial role during hurricanes, providing emergency medical assistance to those injured, shelter and  backup generators — useful during power outages due to extreme weather.

Hospital operator Tenet Healthcare has about 29% of its acute care beds in the path of the storm, according to a research note Thursday from Evercore ISI analyst Michael Newshel, who covers managed care and health-care facilities. That’s followed by HCA Healthcare, the largest investor-owned hospital operator in the U.S., which has about 12% of its beds in the storm’s path. Universal Health Services has more than 3% of its beds in the paths storm.

Universal Health Services said it is closely monitoring the storm and working to ensure appropriate preparations are made, including stocking up on food, water, linens, diesel fuel, medications and staffing. The company plans to post updates through its website and social media pages.

“If evacuation orders are called in the areas in which we have facilities, we will comply with those orders. We will ensure the safety of our patients and staff by temporarily relocating them to other appropriate facilities in safe areas,” UHS spokesperson Jane Crawford said in a statement.

Tenet Healthcare and HCA Healthcare were not immediately available for comment.

Hurricanes can also be costly to hospital networks. Damage from hurricanes Harvey and Irma in Texas, Florida and Louisiana in 2017 for example cost HCA an estimated $140 million, before insurance claims, according to the company’s quarterly earnings reports.

Shares of HCA and Universal Health Services rose Thursday, each up more than 1% in early afternoon trading. Tenet Healthcare was up nearly 3%.

The U.S. National Hurricane Center said Thursday Dorian was expected to hit the U.S. mainland late Sunday or early Monday somewhere between the Florida Keys and southern Georgia. The storm is projected to pack 130 mph winds. Florida Gov. Ron DeSantis declared a state of emergency for counties that could be in the storm’s path.