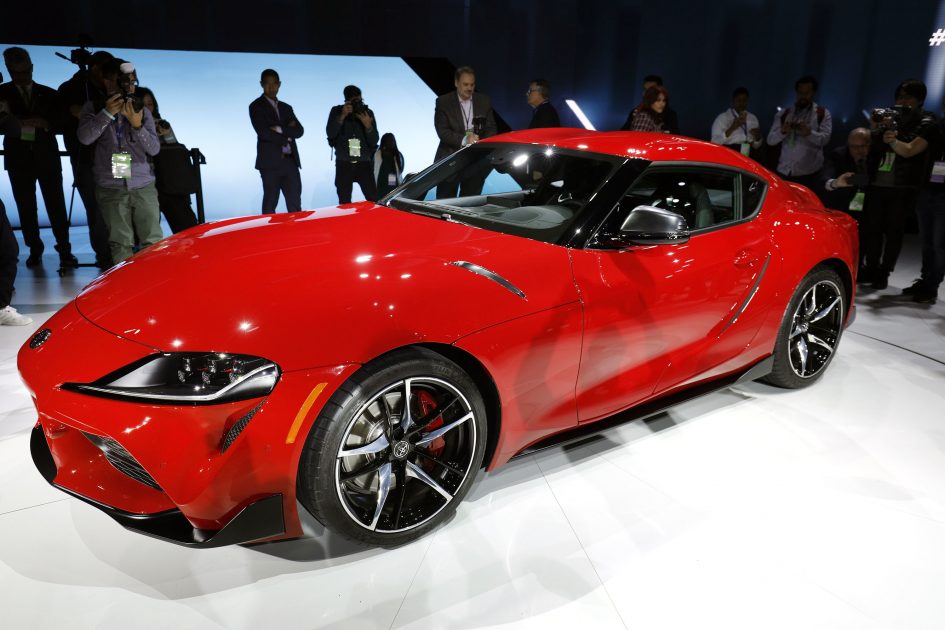 The company was a relative latecomer to the automotive business, but it leapfrogged many American and European rivals to become one of the largest automotive manufacturers in the world. It sells the vast majority of its vehicles under just two brands — Toyota and Lexus — in contrast to highly diversified competitors such as Volkswagen.

But while it is the biggest, its conservative cars have not traditionally captured the attention lavished on more daring competitors. Toyota cars might have strong reputations for reliability and good value, but they are better known for practical vehicles than they are for dazzlingly beautiful designs or intimidatingly powerful engines.

Now, the automaker is sinking money into sports cars such as the two-seat Supra, and performance brands such as Gazoo Racing and Toyota Racing Development. It’s all part of a plan to get drivers excited about Toyota in a time when automakers are trying to plan for a potentially turbulent future in transportation.