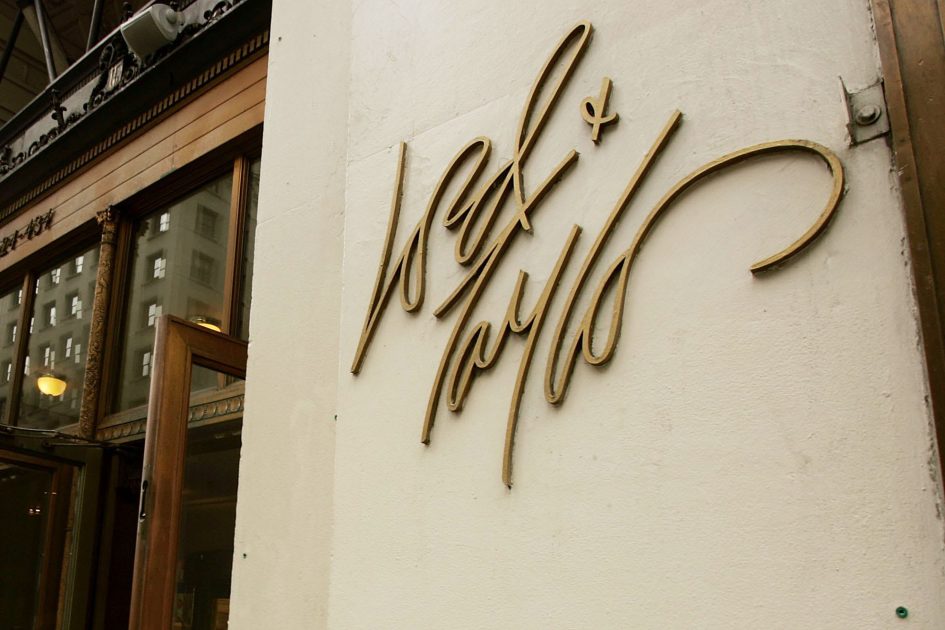 The deal, announced Wednesday, allows the department store chain to continue and potentially transform operations as its sales have fallen and it’s lost touch with today’s shoppers. It will also allow Hudson’s Bay, owner of Saks Fifth Avenue and Hudson’s Bay in Canada, to further simplify its business, as Executive Chairman Richard Baker looks to take the company private while the retailer grapples with sweeping industry change.

“We’re excited to have reached an agreement with Le Tote that creates a new model for Lord & Taylor, bringing together fashion rental subscriptions with traditional retail,” said Hudson’s Bay CEO Helena Foulkes in a statement. “…For HBC, this transaction builds upon our previous bold actions, further enabling us to focus on our greatest opportunities, Saks Fifth Avenue and Hudson’s Bay.”

Under the deal, Le Tote will acquire Lord & Taylor’s brand and intellectual property and assume operations of 38 stores, its digital channels and its inventory. In fiscal 2018, Lord & Taylor generated $1.4 billion, or roughly 14% of Hudson’s Bay’s $9.4 billion in retail sales. Hudson’s Bay has a market value of CA$1.8 billion ($1.35 billion).

“The customers have spoken, and people are looking for smaller, more personalized locations — that’s something we do well at Le Tote,” said Northart.

It will look to build out new smaller-format stores, potentially beyond the the Northeast and Mid-Atlantic where Lord & Taylor is traditionally found. It may also repurpose existing Lord & Taylor stores, where locations no longer make sense for the evolving business.

As part of the deal, Hudson’s Bay will retain ownership of its Lord & Taylor real estate and, starting in 2021, it has the right to reassess and potentially redevelop these locations. For at least the first three years, Hudson’s Bay has agreed to be responsible for the rent payments owed by Lord & Taylor, or about C$77 million ($58 million) annually, net of distributions.

Le Tote plans to personalize and expand Lord & Taylor’s offerings beyond the dresses for which the department store has been historically known. One of those services will be Le Tote’s core business: rental.

According to a report from data analytics firm GlobalData, the rental subscription market was valued at around $1 billion in 2018 and is expected to grow more than 20% a year, reaching $2.5 billion by 2023. Other retailers like Gap’s Banana Republic and Urban Outfitters have recently jumped into the apparel rental market, looking to grab the growth in this segment and reach millennial consumers who have been using these types of services.

Le Tote will look to use data and infrastructure from its rental business to personalize the Lord & Taylor shopping experience, said Northart.

Lord & Taylor’s digital business is currently roughly a quarter of its sales, while a “best-in-class” retailer can have as much as 40% of its sales online, said Northart. The company is “looking at everything” pertaining to its current strategy, including Lord & Taylor’s deal to sell its products through Walmart’s website. No decisions on that agreement have yet been made.

The moves come as major department stores, including Hudson’s Bay, are under pressure as large stores and broad footprints made it harder to adapt to the localized shopping today’s consumers now expect. Luxury chain Barneys New York filed for bankruptcy earlier this month and J.C. Penney announced it is working with restructuring advisers to lessen its debt.

Shares of Hudson’s Bay Company had fallen nearly 50% in the year through June 10, before the Baker-led consortium launched its offer to take the company private.

“We believe that the business plan and value creation initiatives required to address these challenges will be better understood, accepted and executed by patient capital in a private company context,” Baker and the consortium wrote earlier this month in a push to get the offer approved by shareholders and the special committee appointed to oversee it.

The committee has since called the offer “inadequate,” while investment firm Catalyst Capital Group has sought to block it.

Le Tote is still in the process of securing financing for the deal, the companies said. If it is unable to obtain committed financing within 45 days of signing, Hudson’s Bay has the right to terminate the agreement.

Hudson’s Bay retained PJ Solomon as its financial advisor for review of Lord & Taylor’s sale, while Le Tote was advised by Citi.