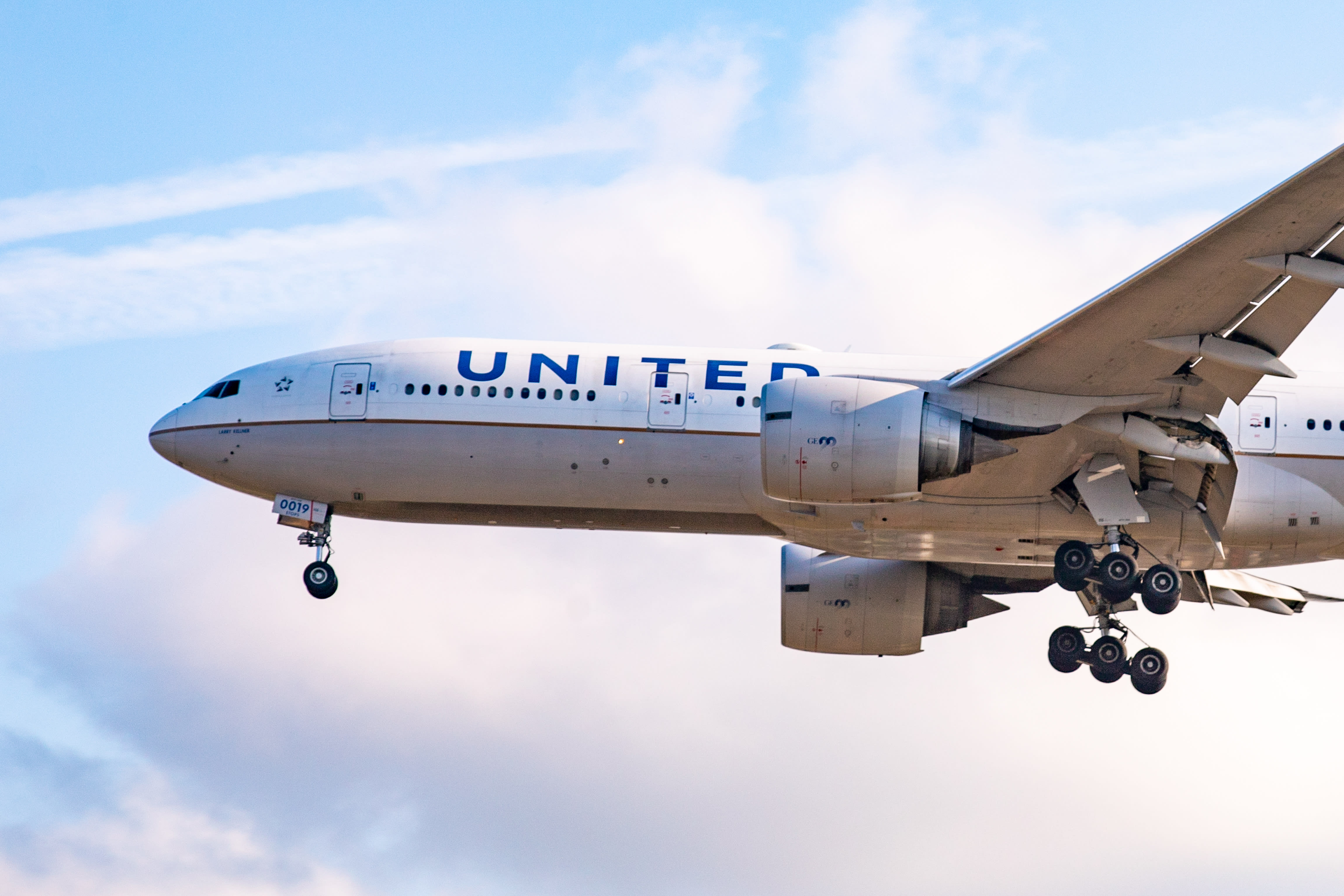 United Airlines frequent flyers can procrastinate even more when it comes to using their miles. Starting Wednesday, they’ll no longer expire.

MileagePlus members previously faced an 18-month countdown to mileage expiration if they had no new activity in their accounts.

United’s move brings its frequent flyer program in line with JetBlue Airways’ and Delta Air Lines’ loyalty programs. American Airlines’ AAdvantage miles expire after 18 months if members don’t earn or use miles on the airline or one of its partners. Southwest and Alaska Airlines miles expire after two years of inactivity.

Airlines have been scrambling to make their loyalty programs more attractive to customers in hopes they hope will stick with that carrier for both business and leisure travel.

In May, Delta launched a program called Reclaim My Status, which allows travelers who have reached SkyMiles Medallion status to put a hold on that membership if they are having a child, caring for a sick parent, getting a degree, recovering from an illness or other events that would prevent them from traveling enough to maintain their status.

They’re also adding more ways to earn and burn miles. For example, on United, MileagePlus customers can use their miles to buy a TSA Precheck membership, Apple products and gift cards, as well as upgrade from coach into its new premium economy class.

Airlines are also trying to extend a boom in revenue from their co-branded and other rewards credit cards. Banks buy miles from airlines when customers spend with those credit cards, so airlines have offered hefty bonuses for new card sign-ups and aggressively marketed cards, which has included pitches by flight attendants during flights.

While miles may not expire, airlines, of course, control over just how much they are worth. The system is becoming increasingly opaque. Starting with travel on Nov. 15, United will no longer publish an award chart showing how many miles are required for travel between certain regions, following a similar move by Delta.