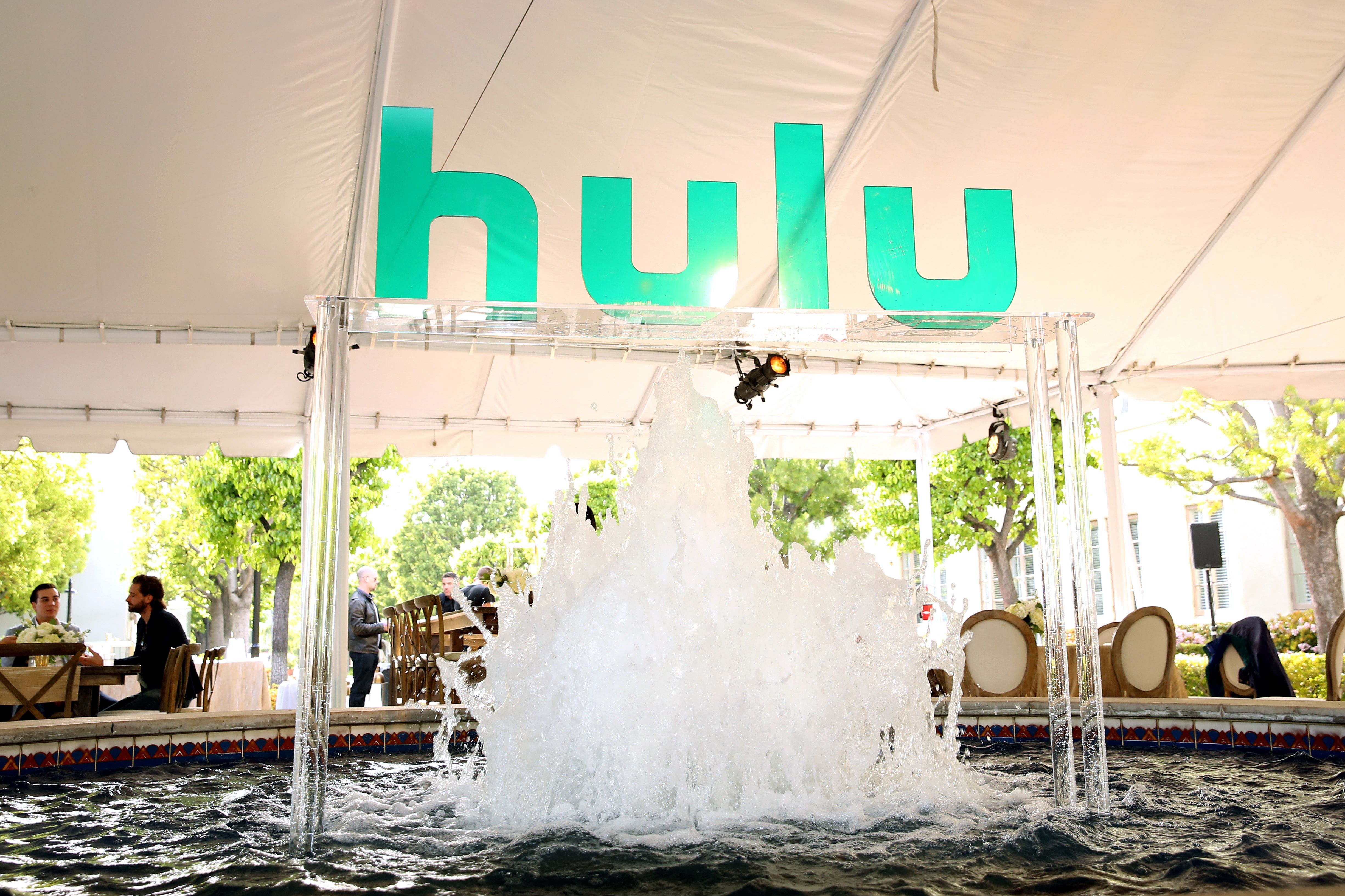 Signage is seen at the 2019 Deadline Contenders Hulu Reception at Paramount Theater on the Paramount Studios lot on April 07, 2019 in Hollywood, California.

Hulu added twice as many U.S. subscribers in 2019 as Netflix did in its first quarter, according to Hulu’s newly announced subscriber numbers.

Hulu now has a total U.S. customer base exceeding 28 million subscribers, up from the 25 million it claimed in January, the company announced in a presentation to advertisers in New York on Wednesday. Of the 28 million, 26.8 million of those subscribers pay for the service, while 1.3 million hold promotional accounts, the company said.

Hulu’s lower price could mean that subscribers are adding it onto their Netflix subscriptions, as some analysts suggested could be the case for Disney’s new streaming offering aimed at children and families. Netflix’s cheapest offering still costs more than Hulu’s standard plan at $8.99 per month.

Hulu also could have grown subscriber numbers through its promotion with Spotify, which allows customers to sign up for a joint plan at $12.99 per month, providing them access to both services at a discounted rate.

Disclosure: Comcast, which owns CNBC parent NBCUniversal, is a co-owner of Hulu.