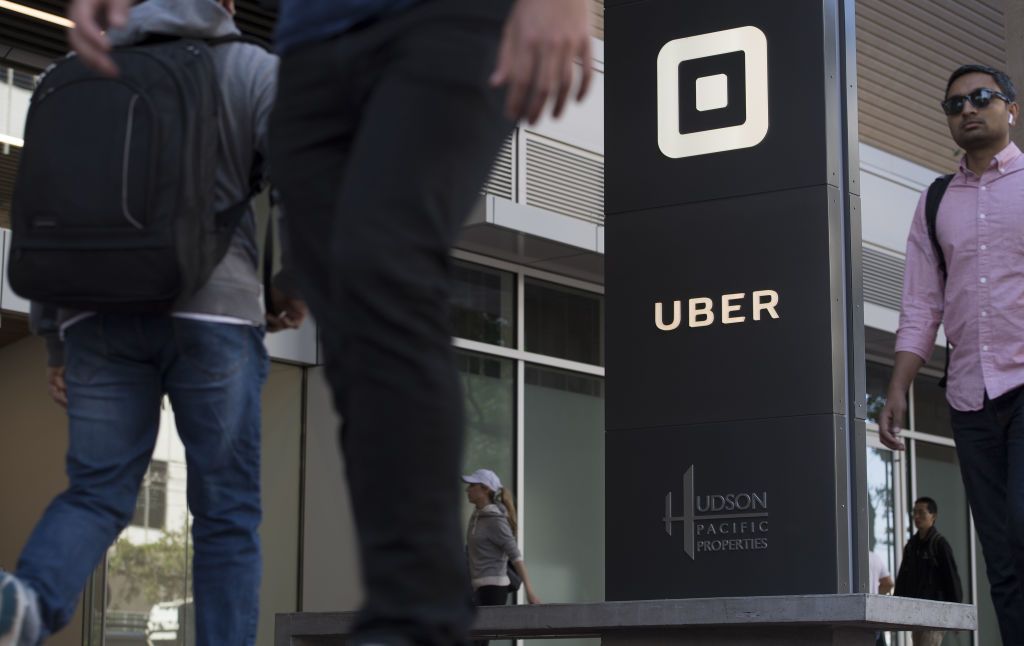 The stock market might not be able to handle a “one-two punch” from Uber’s IPO and potential tariff increases on Chinese imports this coming Friday, CNBC’s Jim Cramer warned Tuesday.

“Even after today’s huge losses, I am still concerned about what could happen on Friday,” the “Mad Money” host said. “So if you haven’t taken any profits lately, I think … it is getting too late to sell.”

President Donald Trump’s plan to hike tariffs from 10% to 25% on $200 billion worth of Chinese goods has already caused stocks to sell off in the first two days of the trading week, Cramer said.

The Dow Jones Industrial Average fell more than 473 points during the session. The S&P 500 dropped 1.65%, and the Nasdaq Composite slid 1.96%. Apple and Caterpillar dropped 2.7% and 2.3%, respectively, and Boeing tumbled nearly 3.9%. Those are the three most vulnerable stocks on the Dow Industrial, he said.

“I don’t want to get into the politics of the trade war with China — let others do that. Whether you think it’s a good idea or a bad idea, the fact is that the stock market hates it,” Cramer said. “Most portfolio managers want the trade war to end; instead it’s escalating.”

Meanwhile, excessive demand could cause Uber’s share price to pop after it debuts on the public market at an expected price range of $44 to $50, he said. That will trigger investors who bought the IPO to sell the stock out of the gate, and the stock price will plummet, he added.

“Morgan Stanley, [which is underwriting the offering,] really needs to get this one right if we’re going to avoid that one-two punch scenario, because I think the tariff punch is pretty much unavoidable at this point, ” Cramer said.

While many investors worry how an escalating trade war could impact the stock market, stocks might not be as vulnerable as some think, Cramer said — it could be the best time to stand up to the country. With 3.2% of GDP growth, 3.6% unemployment, and virtually non-existent inflation, Cramer said the U.S. economy is in better position to absorb the pain than China’s.

The host is suggesting to sell some stocks and prepare for Friday’s aftermath.

“I think we can take the pain much better than they can,” he said. “Remember, they need our economy a lot more than we need theirs, although this is a war of attrition, which means both sides get hurt.”