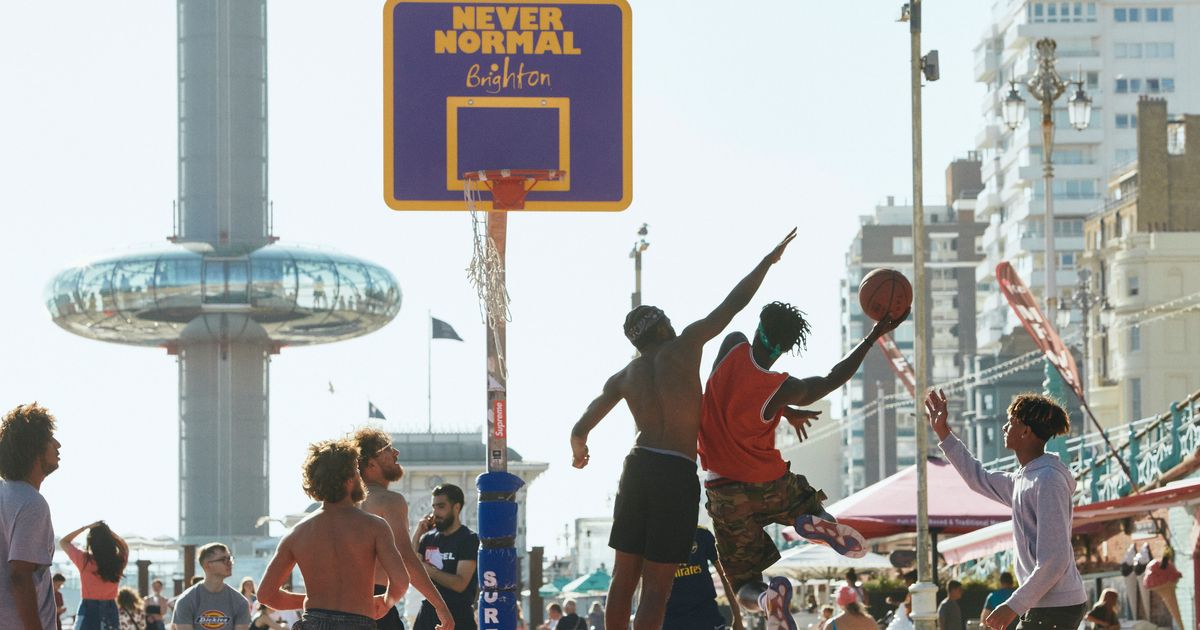 London-based arts charity Artichoke is best known for producing some of the most dramatic public spectacles in recent years. Once experienced, the projects they make happen are not easy to forget. The company launched its reputation with the gargantuan Sultan’s Elephant, that in the summer of 2006 caused delightful mayhem as it perambulated through the streets of central London while squirting copious amounts of water; then there was the 50-ft-high mechanical spider which prowled around Liverpool to celebrate its status as City of Culture in 2008. For the last 10 years the company has also been responsible for Durham’s annual Lumière festival of illuminated external projects, but my personal favourite among their more recent endeavours was the four simultaneous processions of thousands of marchers, clad in Suffragette colours and brandishing hand made banners, that took place in London, Belfast, Edinburgh and Cardiff on 10 June 2018 to celebrate 100 years of British women being able to vote. But last week Artichoke confirmed that unforgettable magic can also come in less conspicuous forms. Ready to Drop, their most recent production could not be seen—and sometimes couldn’t even be heard. And it only lasted seven nights. Conceived and created by composer Orlando Gough and self-styled “sound man” John Del’ Nero, it took the form of a richly layered sound installation continuously presented over seven nights between 10pm and 10am in a basketball court on the Brighton seafront.

Sounds of the sea were incororated into the work
Photo: Matthew Andrews

The court, which is a popular local hangout for many community members and used by roller skaters as well as basketball players, was not only the location for the work but also provided its inspiration. Named after the enchanted “noises, sounds and sweet airs” described by Caliban in Shakespeare’s The Tempest as “ready to drop upon me”, Gough and Del’ Nero’s piece gathered the multifarious noises generated in and around the basketball court and treated them like musical instruments. Human sounds: conversations, arguments, the bouncing of balls, the scuff of feet on the court combined with the natural noise of seagulls, waves breaking on beach and the wind rattling the rigging of sailboats moored nearby, all mixed with and into original compositions.“The work is entirely about its location,” says Gough, who lives in Brighton and who with Del’ Nero, was initially inspired by the intricate spatial changes constantly unfolding on the court which often accommodates several different games being played at the same time. The duo’s aim was to capture all this sound, energy and history—there are even occasional snatches of sea shanties—and to unleash the resulting hour-long composition upon the nocturnal empty space, repeating it for 12 hours in a continuous loop for random late night passers-by and early morning joggers and dog walkers to encounter. “Filling the air as if the ghosts of that day were still playing,” Del’ Nero says. On the warm night that I visited there wasn’t much scope for quiet contemplation, as the court was still very much populated with the music being played on multiple sound systems combining and competing with the 16 speakers broadcasting Gough and Del’ Nero’s composition. But it is in these unpredictable relationships with events, whether human, natural or meteorological that randomly unfold around it that give Ready to Drop its life, and here the late night throng and their own musical backdrop added another animated dimension. The piece became even more interactive when the crowds began to respond and shout back at their recorded voices in Gough’s piece, thus adding yet another aural layer. It was only much later, when the crowds at last dispersed that the ghosts of the day were able to make themselves heard. Now the piece is gone, but several Brighton inhabitants have already informed me that it is still making powerful reverberations in the town’s collective memory.

Arts & Crafts Movement gets a dedicated museum in St Petersburg, Florida
Three exhibitions to see in London this weekend
To Top
error: Content is protected !!
Top