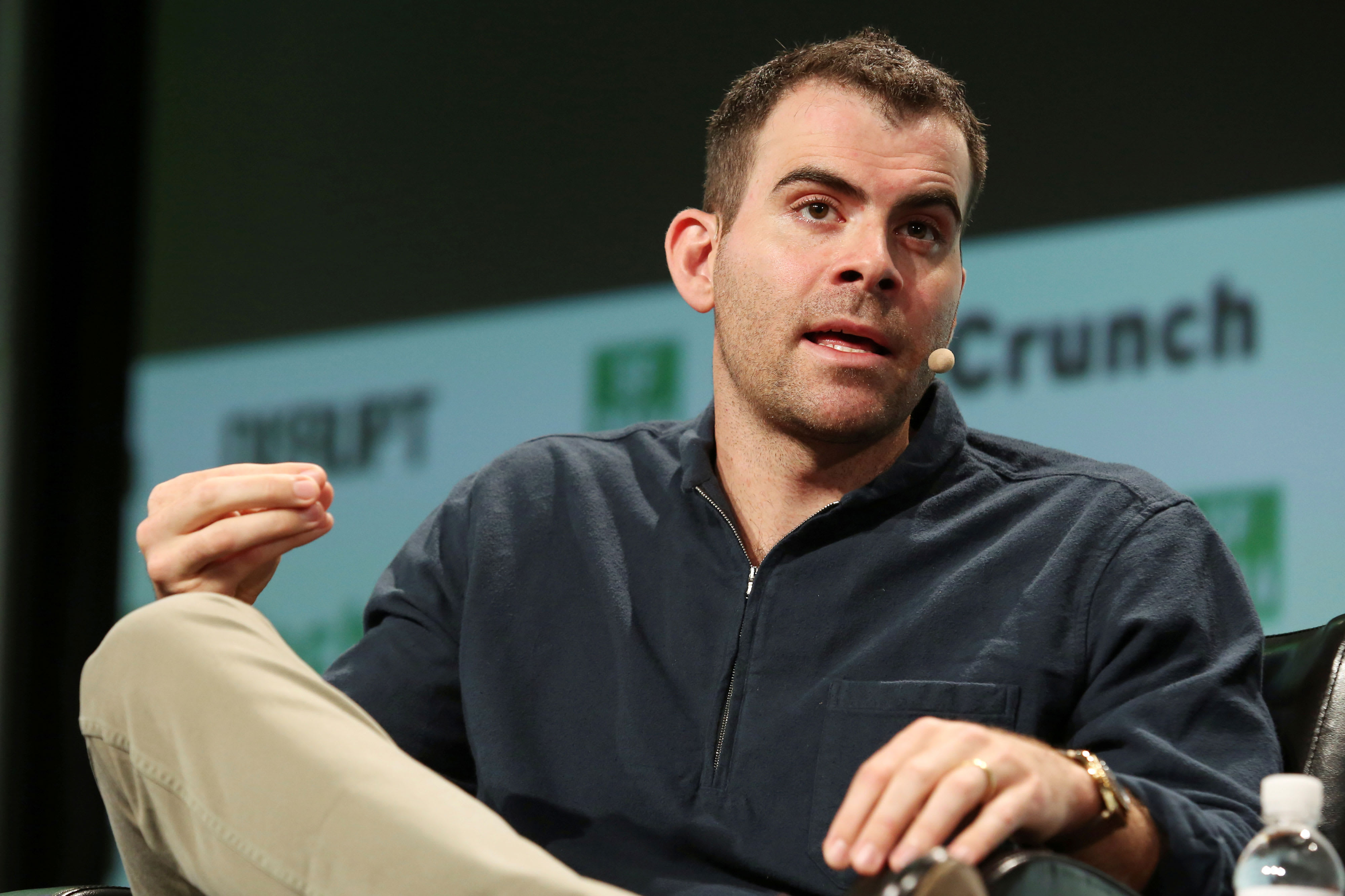 The new app will allow Instagram users to quickly send messages, photos and videos to those on their “close friends” list, a source close to the situation told CNBC’s Julia Boorstin. Most notably, the app will let users rapidly share their status — whether they’re busy or watching TV, for example — with those close friends.

Threads is not Instagram’s first standalone messaging app. The social network previously released Direct, which it shut down earlier this year.

Development of Threads comes as Facebook works to intertwine the messaging functions of its Messenger, WhatsApp and Instagram apps, allowing users of each service to message one another.

The Verge was first to report on Threads and compared the messaging aspects to features offered by Snap.

— Julia Boorstin contributed to this report.