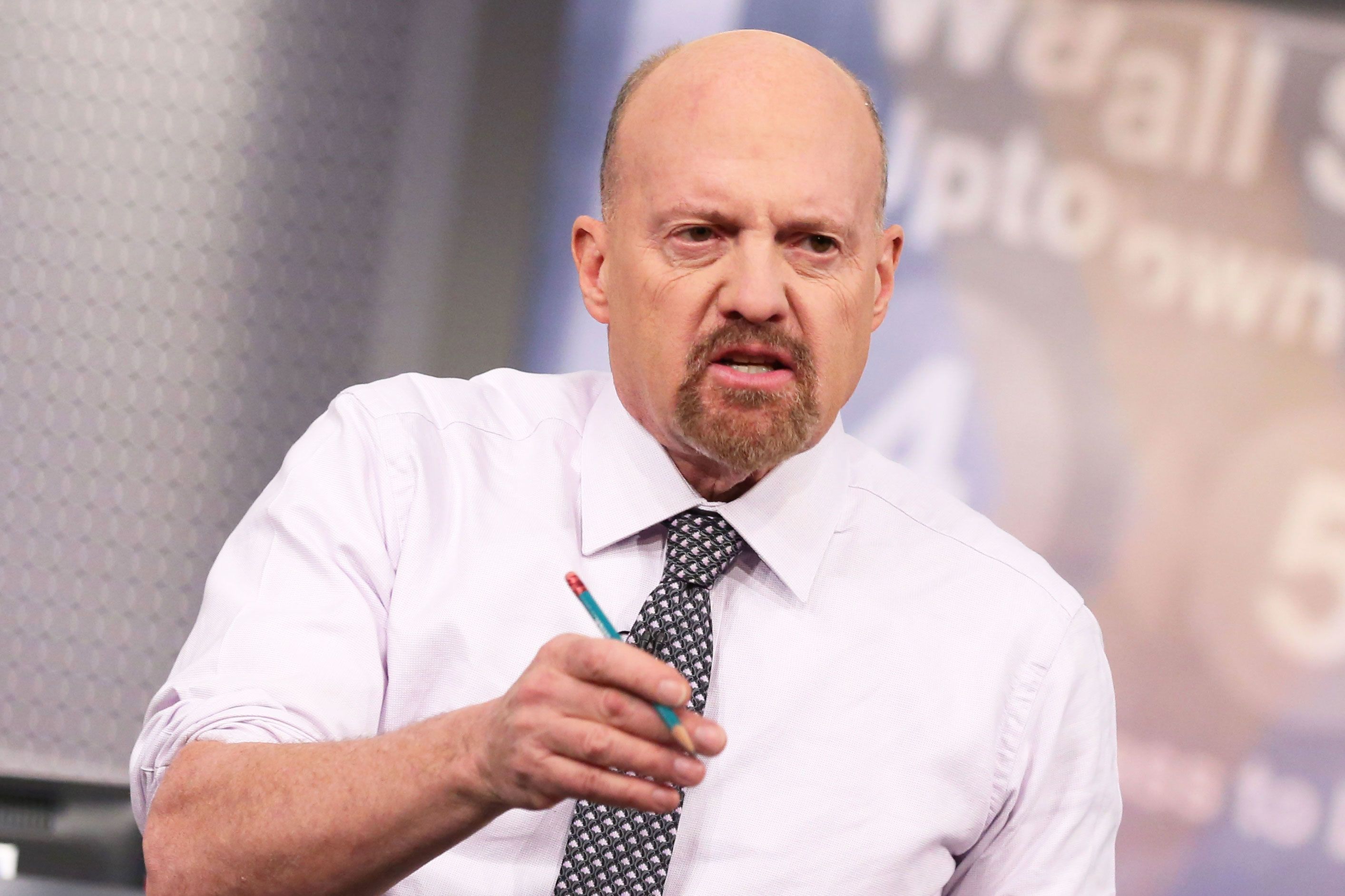 Wall Street has seen what happens when “irrational exuberance” comes back down to reality in the long-awaited Uber and other companies that have come public this year, CNBC’s Jim Cramer said.

The cannabis cohort is another group that has had a similar result as American states gradually legalize the drug and taboo dies down.

“Whenever you see this kind of boom, you need to take the more exuberant pronouncements with a grain of salt,” the “Mad Money” host said. “I think we’re witnessing a pretty straightforward problem. I wanna call it reefer madness.”

While some stocks of marijuana companies have performed much better than others, such as Cramer’s favorite cannabis pick Canopy, many have been “too promotional for my taste,” he said.

Looking at Tilray, Cramer noted that its stock shot u from $100 to about $300 within a matter of days last October prior to legalization in Canada. The stock collapsed to $100 a month later, and has since drifted below $50.

“In Tilray’s case, there haven’t been any major negative catalysts,” he said. “It’s just the stock should never been so high in the first place.”

Visitors pass in front of the Huawei’s stand on the first day of the Mobile World Congress in Barcelonaon on February 27, 2017 in Barcelona.

President Donald Trump has practically “blacklisted” Chinese telecommunications giant Huawei and made it crystal clear that he does not want American companies doing business with the country, Cramer said.

That tanked the shares of a group of chipmakers — Qualcomm, Skyworks Solutions, Broadcom, Micron, and Xilinx — as much as 7.3%, he argued.

“Huawei has the best technology for the 5G wireless infrastructure build-out, but without components from American suppliers, that technology just doesn’t work. They’re gonna get beat,” the host said. “It could be the end for Huawei’s 5G leadership. That’s a huge blow to this pioneering company that many in the industry actually feel is nothing but an arm of the [Chinese] Communist Party.”

The stock market had a number of winners Thursday and many of them are names that have made slower gains than the rest of the market, Cramer said.

“In this newly rejuvenated market, it’s time to reach for the laggards and play catch-up,” the host said. “The names on this list are exactly the ones that will work, given that they’ve fallen behind, right here, mostly through no fault of their own.”

He reveals seven equities that investors could consider buying here

They’re buying up recognizable names such as Ford Motor and General Electric, two centenarian corporations that are trading on the market for just above $10 per share.

“It’s a representation that they don’t want to put a lot of money at risk,” Noto said in an interview with Cramer. “They want to put a small amount of money sort of buying things that don’t cost a lot of dollars.”

The new currency of today

Some of its clients include Uber, Airbnb, Slack, and Stanley Black & Decker, among other names.

Cramer’s lighting round: I like Carvana — ‘I’m a millennial wannabe’

In Cramer’s lighting round, the “Mad Money” host whisk through his thoughts on callers’ stock picks of the day.

Amgen Inc.: “I don’t know. It’s got a yield. You probably want more than that.”

I like Carvana — ‘I’m a millennial wannabe’
Seven comeback stocks that investors could pounce on: Cramer
To Top
error: Content is protected !!
Top