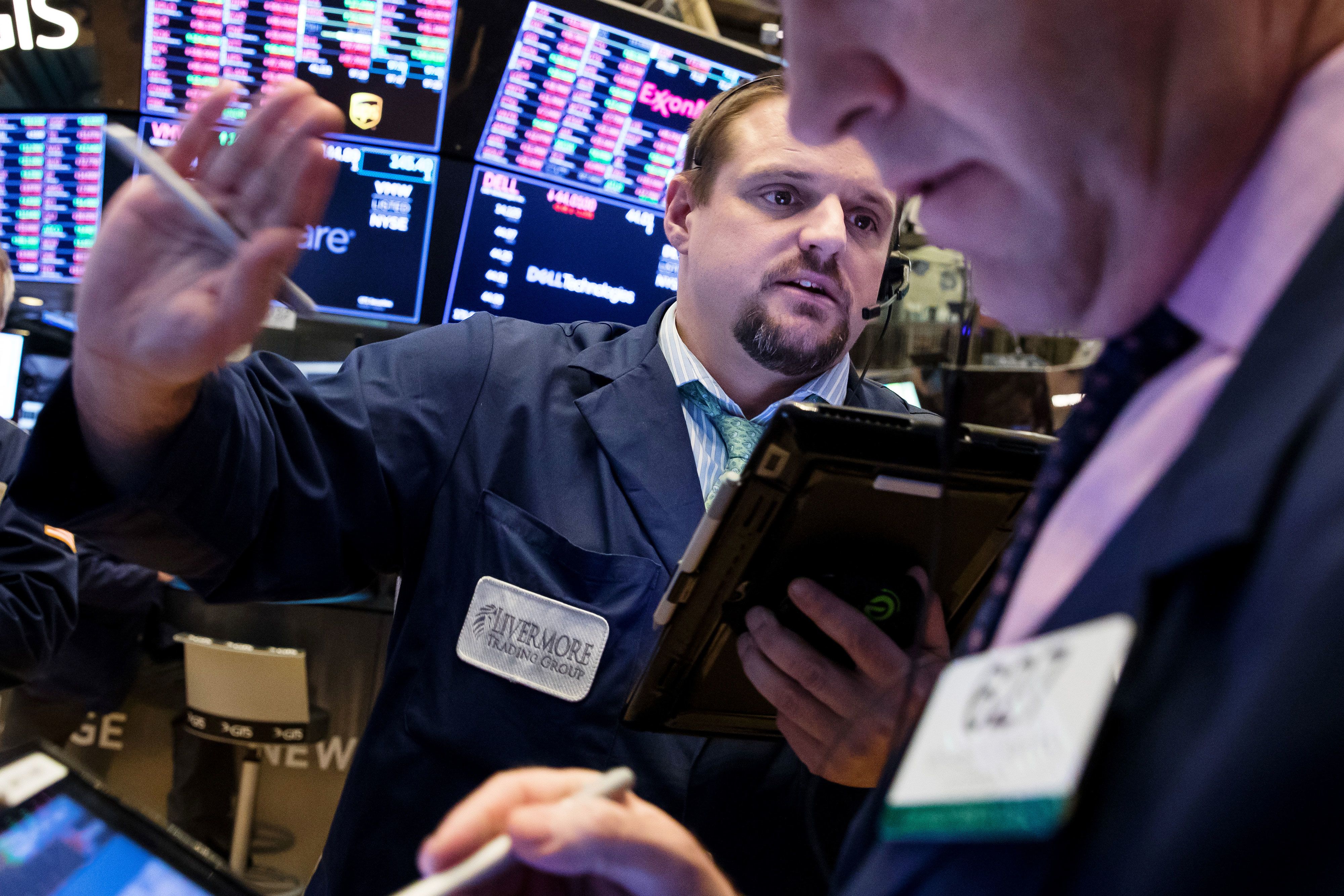 The stock market had a number of winners Thursday and many of them are names that have made slower gains than the rest of the market, CNBC’s Jim Cramer said.

“In this newly rejuvenated market, it’s time to reach for the laggards and play catch-up,” the “Mad Money” host said. “The names on this list are exactly the ones that will work, given that they’ve fallen behind, right here, mostly through no fault of their own.”

He revealed seven equities that investors could consider buying:

Shares of the toolmaker gained 2.43%. Stanley Black & Decker announced that it will shift manufacturing of Craftsmen wrenches from overseas to a new plant in Fort Worth, Texas, which explains the rally, Cramer said. That’s the power of leaving China, he added.

“Until today, Stanley Black & Decker would get hammered every single time we got another flare up in the trade war because so much of their merchandise is, indeed, made in China,” he said. “Now that’s changing, so the stock is catching fire.”

Centene is a health provider for government-sponsored programs, including the Medicare, Medicaid, and Affordable Care Act exchanges. The stock has taken a hit along with the other managed-care plays, and now its trading for less than 13-times earnings, Cramer noted.

“Now that safe, consistent domestic names have come back in style on the Wall Street fashion show, this one I think is a winner,” he said.

Under Armour has an endorsement deal with the Golden State Warriors star Stephen Curry — who is currently eyeing his fourth NBA Finals championship in five years — and the apparel company has some serious momentum going, Cramer said. He called the point guard “the most compelling figure in basketball.”

The stock is up nearly 24% this year.

“But the stock doesn’t reflect that,” he said. “You’ve gotta remember that Under Armour has spent the past three years bouncing along its lows. This stock was nearly $55 just four years ago. It’s now a $22 stock.”

The pharmaceutical company has lost more than half of its value from its highs four years ago, Cramer noted. Investors are concerned about new drugs coming to market that will rival Allergan’s top-selling Botox.

“Drug stocks are back in style all of a sudden, and now that knockoff Botox has just been launched, I think the nadir has been reached,” he said. “However, I think it’s much better to buy something like a Merck or Abbott Labs. They’ve pulled back from their highs. “

Shares of the fertilizer manufacturer have tumbled to about $23 from roughly $53 in 2015, Cramer said. The company has added more technology to improve its operations, but Mosaic supplies American farmers, who are getting hurt by the U.S.-China trade war.

“I think you should probably wait until Deere reports tomorrow,” he said. “I don’t like the ag stocks here because they keep being linked with the Chinese. Yet, Mosaic has shown some signs of life of late.”

Defense stocks have been lagging behind the broader market, but Northrop Grumman popped 3.47% Thursday. The stock is well off its highs, Cramer said.

“This is totally a function of money managers trying to find companies that recently reported great numbers, but they have very beaten down stocks,” he said. “This stock sells for less than 14-times earnings, great balance sheet, just raised its dividend … fits the bill.”

With $3.36 trillion in assets under management, Charles Schwab seems to be a better bet than Goldman Sachs after the latter agreed to buy for virtually-unknown United Capital Financial for $750 million, Cramer said.

“This stock is ridiculously cheap here versus the rest of the group, especially when you consider its phenomenal asset pull, $624 million a day comes into this place, according to the Wall Street Journal,” he said. “I’d buy it right here.”