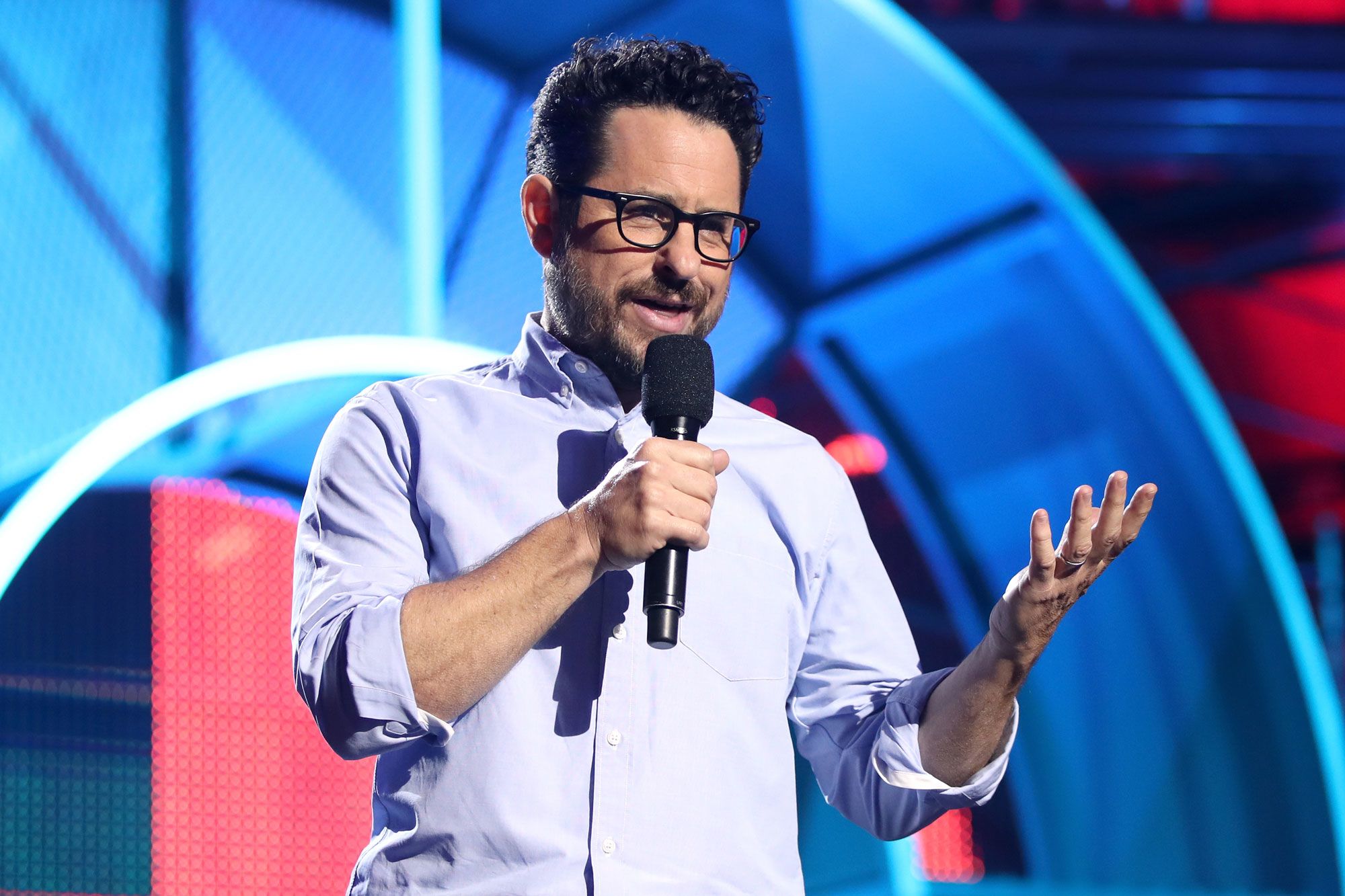 Abrams is teaming up with his son Henry, who is 20, to create a five-part series for Marvel Entertainment. The series will center around a new villain named Cadaverous, who will cause problems for Spider-Man and Mary Jane Watson, his alter-ego Peter Parker’s love interest, according a report by The New York Times.

While plot details for the comic remain elusive, Abrams told the Times that “the story shows Peter Parker in a way you haven’t seen him before.”

The limited series is set to debut in September and will be drawn by Sara Pichelli, best known for her work on Miles Morales’ version of Spider-Man, and colored by Dave Stewart, who has worked with DC, Marvel, Dark Horse and Image Comics.

“Spider-Man is one of those superheroes where the more you read about him, for me at least, the less I understand him,” Henry Abrams told the Times. “He’s so anti-everything that you’d expect from a hero. I think Stan Lee said something about putting the human in superhuman. That is what we’re trying to do.”

Abrams is well-known for his work on the recent “Star Trek” and “Star Wars” franchises as well as his producer credits on shows such as “Westworld,” “Castle Rock” and the upcoming “Lovecraft Country.”

On Monday, it was reported that Abrams was close to signing a $500 million deal with AT&T’s WarnerMedia that would keep his production company Bad Robot with the media giant.

Vegan meats are invading fast food, but McDonald’s is on the sidelines
Oracle, Slack, Carnival & more
To Top
error: Content is protected !!
Top