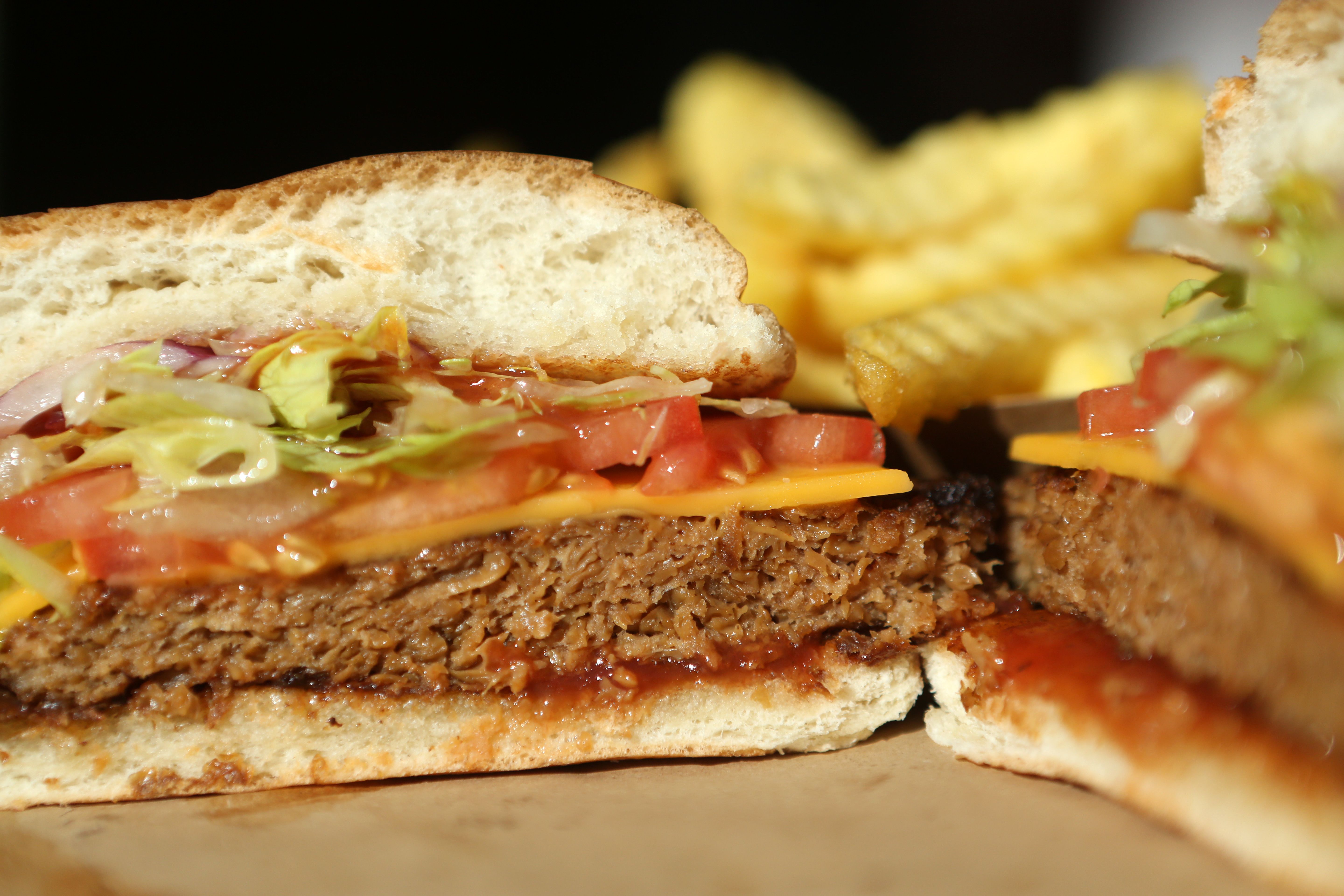 Several fast food chains are expressing various degrees of interest in plant-based burgers, chicken sandwiches and sausage from new purveyors such as Impossible Foods and Beyond Meat.

The trend is a response to growing consumer interest in alternatives to animal-based meats, which has surged in recent years. Americans want more and more protein, and they want it from a variety of sources.

These new plant based-based products are engineered to more closely resemble animal meat, which many in the industry say is key to attracting buyers.

But a few chains are either not buying in, or are barely dipping a toe in the waters. Perhaps the most notable is McDonald’s, one of the world’s largest and perhaps most famous fast food empires.

McDonald’s Germany recently said it will roll out plant-based options in that country, but top executives in the U.S. have said they are concerned about the effect adding a new menu item will have on the speed of service. CEO Steve Easterbrook also said he wonders how sustainable the buzz over plant-based burgers and other foods will be.