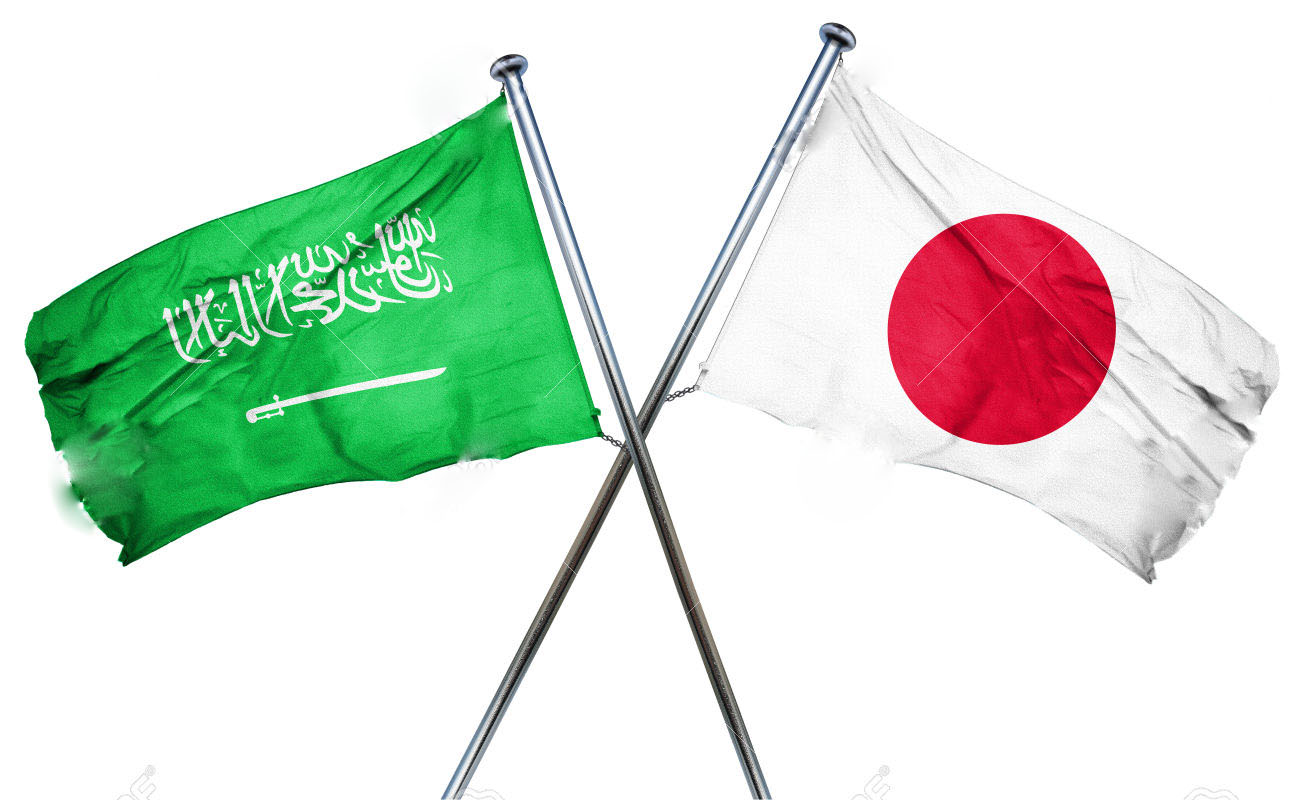 Japanese Economy Minister Yasutoshi Nishimura, who is visiting Saudi Arabia, held talks with Saudi Energy Minister Abdel Aziz bin Salman, during which they discussed issues of stable oil prices, and signed a memorandum on the joint creation of a network for the supply of new types of energy, such as hydrogen and ammonia.

Nishimura called for cooperation to ensure stable oil prices in the face of the world’s energy crisis. For his part, Abdel Aziz bin Salman said that in order to increase oil production, investments in the industry are needed from oil-consuming countries.

In addition, the parties signed a memorandum of cooperation in creating a network for the supply of new types of energy, such as hydrogen and ammonia.

After the meeting, Minister Nishimura stressed that “a long-term relationship of trust has been established with Saudi Arabia in the field of energy,” and “Japan, as the G7 chairman, wants to take the lead in discussing the stability of the oil market next year.”