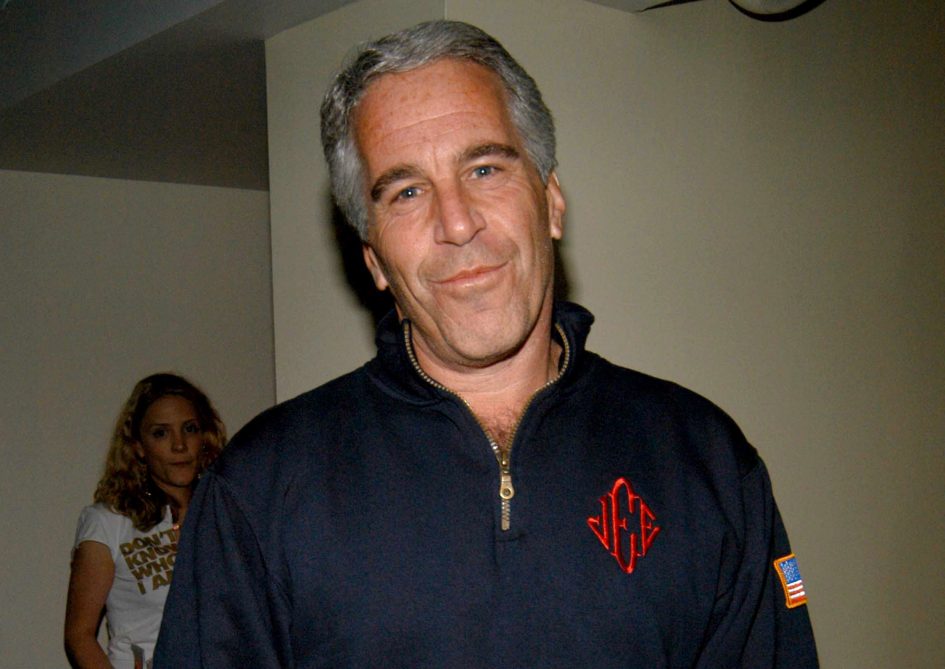 After Epstein’s arrest, L Brands hired outside counsel to review the company’s relationship with him. The company has said it doesn’t believe Epstein “was ever employed by nor served as an authorized representative of the company.”

Epstein is a registered sex offender. He pleaded guilty to prostitution-related charges involving an underage girl in 2008. That case was lodged by a state prosecutor in Florida.

Epstein served a jail sentence of 13 months in that case, but spent much of his time out on work release.

For 35 years, the work we have achieved together in this community has continued to be one of the great honors of my life, and that is why I am writing to you now.

In recent weeks, there has been considerable media attention on my past connection to Jeffrey Epstein. To be clear, I never would have imagined that a person I employed more than a decade ago could have caused so much pain. I condemn his abhorrent behavior in the strongest possible terms and am sickened by the revelations I have read over the past weeks. I sincerely value your trust, and that is why it is important you hear details and context from me directly.

I first met Mr. Epstein in the mid-1980s, through friends who vouched for and recommended him as a knowledgeable financial professional.Mr. Epstein represented that he had various well-known and respected individuals both as his financial clients and in his inner circle. Based on positive reports from several friends, and on my initial dealings with him, I believed I could trust him.

Eventually, he took over managing my personal finances.He was given power of attorney as is common in that context, and he had wide latitude to act on my behalf with respect to my personal finances while I focused on building my company and undertaking philanthropic efforts.

In the early 1990s Mr. Epstein became a trustee of The Wexner Foundation, but he had no executive responsibilities in the running of the Foundation. He did not work directly with Foundation staff, and he did not engage with leadership initiatives in any way.

As the allegations against Mr. Epstein in Florida were emerging, he vehemently denied them. But by early fall 2007, it was agreed that he should step back from the management of our personal finances. In that process, we discovered that he had misappropriated vast sums of money from me and my family. This was, frankly, a tremendous shock, even though it clearly pales in comparison to the unthinkable allegations against him now.

With his credibility and our trust in him destroyed, we immediately severed ties with him. We were able to recover some of the funds.The widely reported payments Mr. Epstein made to the charitable fund represented a portion of the returned monies. All of that money — every dollar of it — was originally Wexner family money.

I am embarrassed that, like so many others, I was deceived by Mr. Epstein. I know now that my trust in him was grossly misplaced and I deeply regret having ever crossed his path.

As the story has unfolded further, and the extent of the pain caused by Mr. Epstein continues to grow, I have spent time reflecting and searching for answers as to how this could have happened. My heart goes out to each person who has suffered unthinkable pain and I pray for their healing.

I want to convey my gratitude to the many who have written to express your trust. Abigail and I deeply appreciate your well wishes.

As I reflect on the situation, I know that we will together seek the wisdom that can be gleaned even from such troubling events. And, my friends, I want you to know that I remain fully committed to supporting your amazing and enduring leadership across the globe. Keep leading.