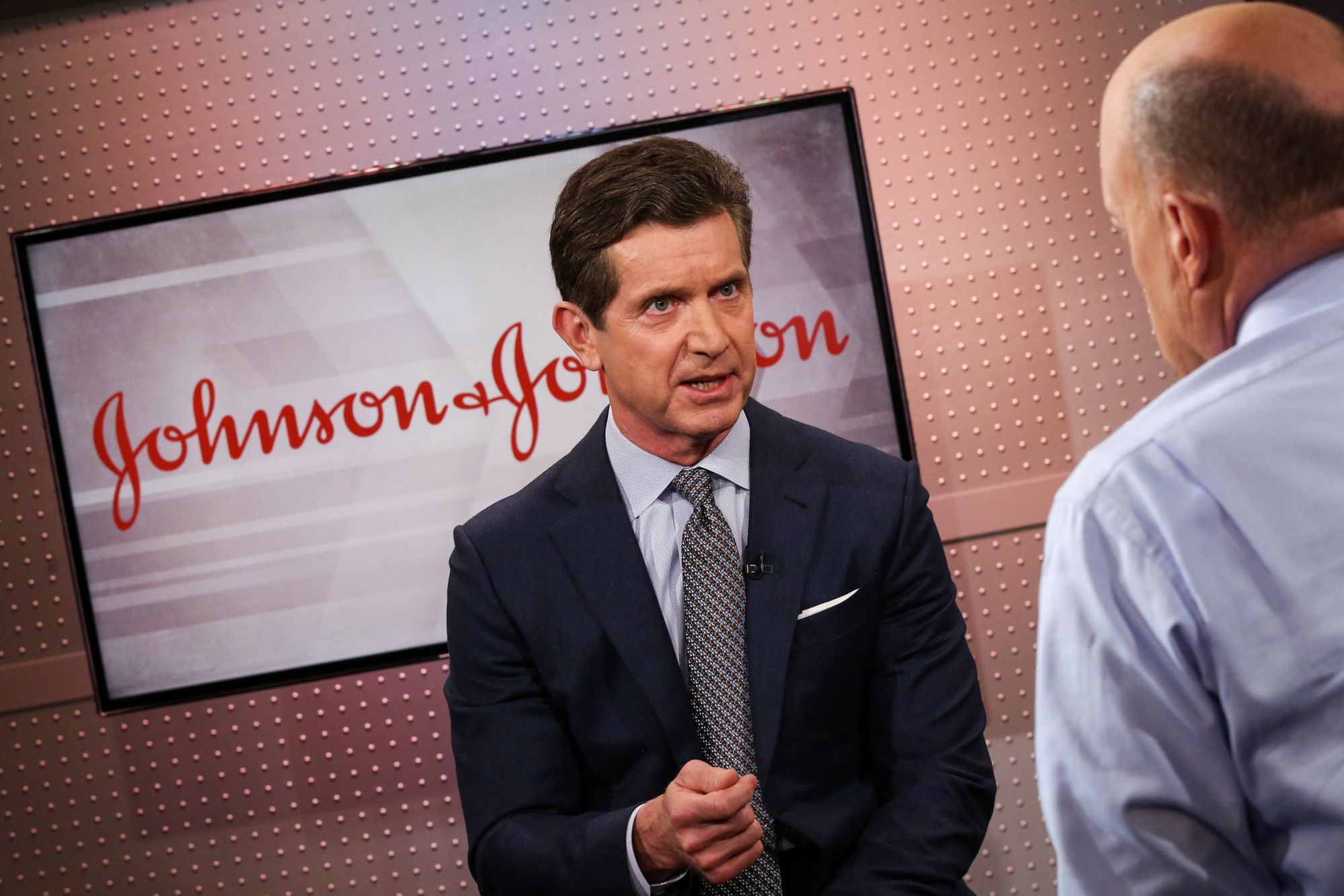 Johnson & Johnson vowed to defend itself against lawsuits alleging the company fueled the opioid crisis and that its namesake talc-based baby powder caused ovarian cancer and mesothelioma.

The iconic health-care company faces more than 14,000 lawsuits over its talc-based baby powder, as well as subpoenas from the Justice Department and the Securities and Exchange Commission. J&J Chief Financial Officer Joseph Wolk on a call discussing the company’s quarterly earnings results told analysts the baby powder is “safe” and the company acted “responsibly.”

“So we’ll continue to pursue defense of the company’s actions, as well as the product going forward,” he said.

J&J recorded a $190 million charge in the second quarter for defending itself in talc litigation. Wolk said the company has not set aside money for possible settlements or liability payments.

“As a CFO, I consider costs as a potential settlement opportunity, but our overarching strategy is to continue to defend ourselves for this product when the facts are so overwhelmingly on our side,” Wolk said in an interview with CNBC’s “Squawk Box.”

He noted the “next major event” starts on July 22, when a federal judge will evaluate whether available evidence is admissible, in court proceedings known as Daubert hearings. Wolk said the multi-district litigation covers about 85% of the outstanding cases.

Separately, the state of Oklahoma is suing for J&J for allegedly fueling the state’s opioid crisis. The state has accused J&J of acting as the “kingpin” because it sold painkillers, as well as grew and imported raw materials that other opioid manufacturers used.

Wolk on Tuesday said “the facts simply just don’t align to what the state is claiming.”

“We agree that there’s an epidemic with opiate addiction,” he said. “However it’s going to be multiple factorial in terms of the solution set and it’s going to require many sophisticated parties to make sure that we’ve got the right remedies in place for people who suffer from that.”