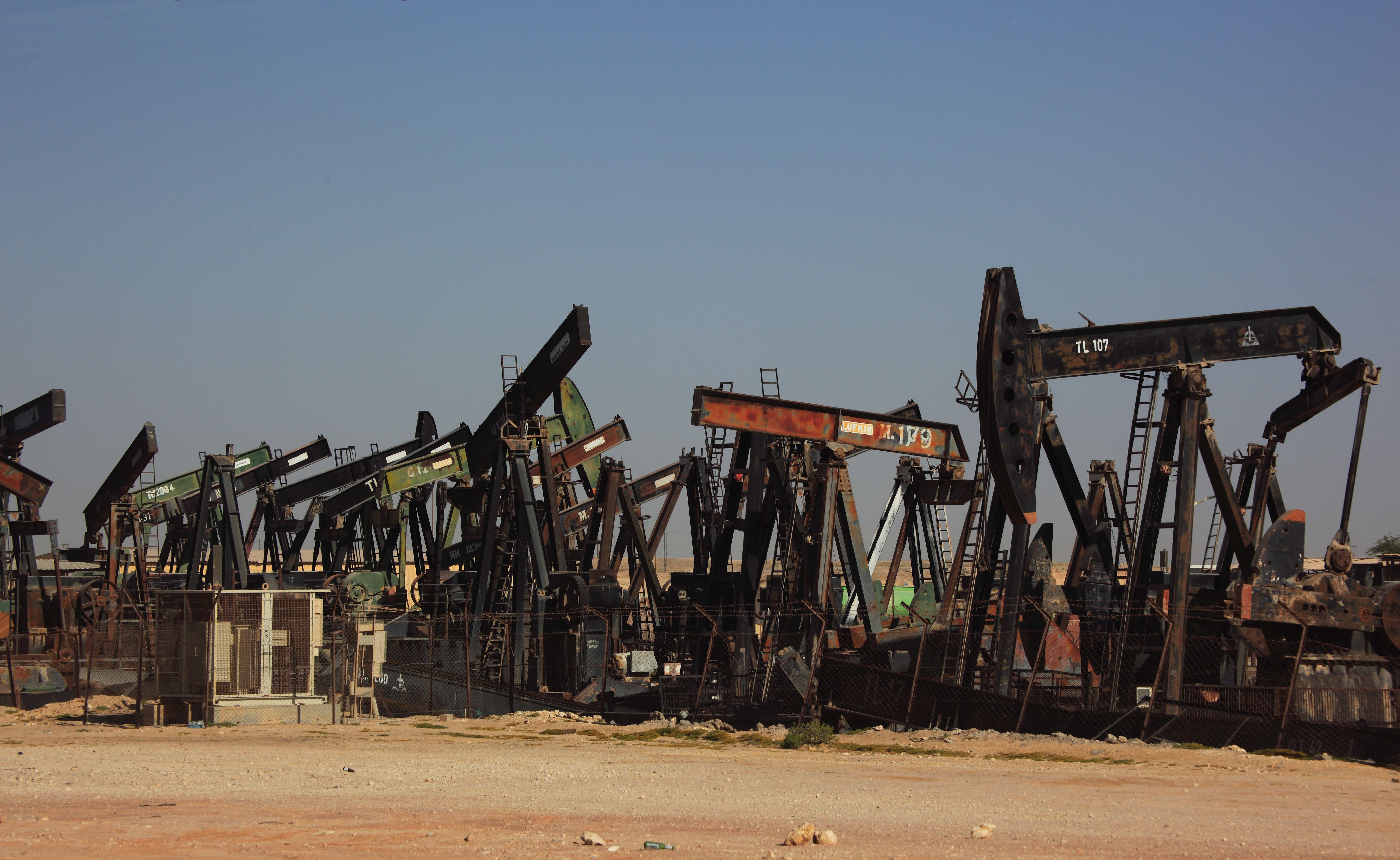 Oil prices jumped on Monday after Saudi Arabia indicated a possible rollover of output curbs amid political supply risks, but that support is likely to be short-lived due to fundamental changes in the energy industry, an expert said on Monday.

That’s because of the rise of U.S. shale energy and slowing demand due to global economic uncertainties, Darling told CNBC’s “Squawk Box.” J.P. Morgan expects OPEC to extend its oil output cuts to 2020.

Oil prices jumped on Monday after Saudi Energy Minister Khalid al-Falih indicated there was a consensus among OPEC and allied oil producers to continue limiting supply.

Falih said the main option discussed at a ministerial panel meeting during the day was for a rollover of the output curbs agreed by OPEC and non-members in the second half of 2019. Still, he said, “things can change by June.”

OPEC, Russia and other non-member producers, an alliance known as OPEC+, agreed to reduce output by 1.2 million barrels per day from Jan. 1 for six months, a deal designed to stop inventories building up and weakening prices.

Darling’s comments come as the market expects Iranian oil exports to drop further in May and Venezuelan shipments could fall again in coming weeks due to U.S. sanctions.

Moreover, tensions between Saudi Arabia and Iran are running high after last week’s apparent attacks on two Saudi oil tankers off the UAE coast and another on Saudi oil facilities inside the kingdom.

Riyadh accused Tehran of ordering the drone strikes on oil pumping stations, for which Yemen’s Iran-aligned Houthi group claimed responsibility. The UAE has blamed no one for the tanker sabotage. Iran has distanced itself from both sets of attacks.

The attacks come as the United States and Iran spar over Washington’s tightening of sanctions aimed at cutting Iranian oil exports to zero, and an increased U.S. military presence in the Gulf over perceived Iranian threats to U.S. interests.

Still, the current price support is likely short-lived due to the rise of U.S. shale energy, which has shortened the market cycle for oil, according to the J.P. Morgan expert.

“It’s difficult to make a case why oil prices materially move up from here,” said Darling.