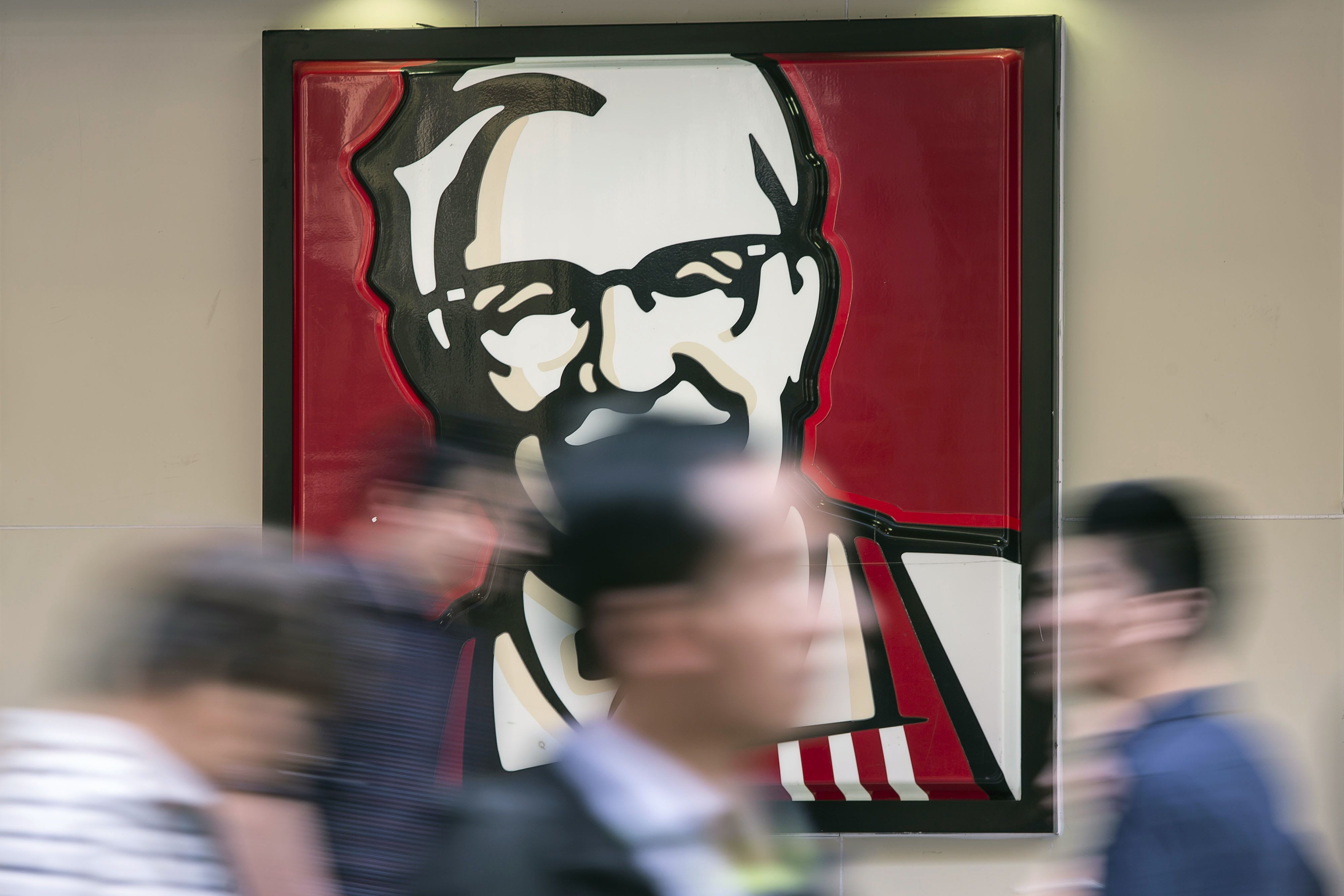 KFC is joining the long list of restaurants thinking about adding plant-based meat substitutes to its menu.

Kevin Hochman, who heads KFC’s U.S. division, said the company does not have any plans to test vegan alternatives right now but he has meetings scheduled with several major suppliers to learn more about plant-based meats. Business Insider first reported that KFC is meeting with suppliers.

According to Hochman, the Yum Brands-owned company is in an “exploration phase right now,” joining the likes of McDonald’s and Chick-fil-A.

Other chains such as Burger King and Del Taco have already taken the plunge using plant-based beef and sausage products and reaped the rewards. But KFC, like McDonald’s, is waiting to learn more about the long-term benefits of adding a vegan entree.

“For us, it’s really about understanding how does it evolve? Is chicken as popular as it seems beef will be? Is it something that would actually delight our customers or not?” Hochman said in an interview.

In 2014, KFC began staging a turnaround, focusing its efforts on improving value for the customer. Its $5 Fill Up meal launched that same year and helped KFC see positive same-store sales growth for the next five years. This year, thanks to the success of the combo meal, KFC is expected to open more stores than it has closed for the first time since it began its comeback.

“To this day, it is a huge part of our business and why our core customer comes back,” Hochman said.

On the other hand, vegan meat alternatives tend to be more expensive, and restaurants usually pass along the higher cost to consumers. While that might mean that Kentucky Fried plant-based chicken would not appeal to the core customer, it could bring in new ones.

“There are some people today who don’t eat chicken, but if we had an alternative protein product would they come into a KFC? That’s really the $64,000 question,” Hochman said.

Most restaurants adding plant-based burger patties or sausage have turned to Impossible Foods or Beyond Meat. At the moment, neither has a vegan chicken substitute. Beyond’s first product was plant-based chicken strips, but the company pulled the item and is working on an improved version.

Big Food companies have also been trying to make their own mark in the vegan meat alternative space. Tyson Foods divested from Beyond shortly before its initial public offering — missing out on its stock surge of 288% since then — in order to create its own version. Nestle’s Sweet Earth brand will be launching its own veggie burger this fall, and Kellogg’s Morningstar Farms brand is planning to be entirely plant-based in two years.