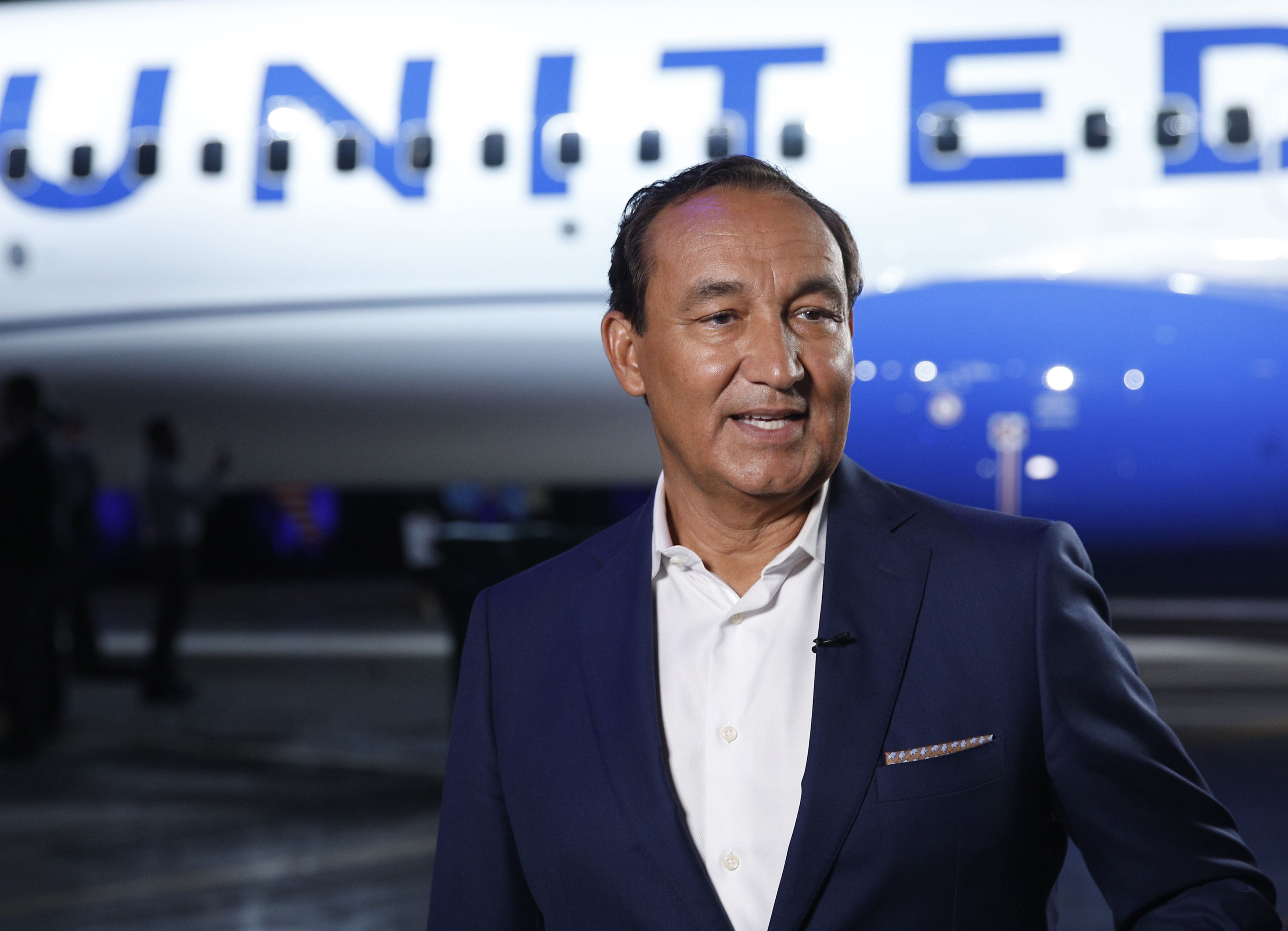 United Airlines CEO Oscar Munoz on Thursday said he’s under no assumption that all passengers will feel comfortable flying on a Boeing 737 Max plane anytime soon.

“We will be incredibly communicative to all our customers and very transparent when that aircraft comes back,” Munoz told CNBC’s Phil LeBeau at New York’s LaGuardia airport, where the carrier is opening up a new terminal. Munoz added, “The first and foremost objective is to not assume everyone will want to fly, or assume everyone will get over it.”

Aviation authorities around the world grounded the 737 Max planes in mid-March following the crash of one of them in Ethiopia. In October 2018, another Max went down in Indonesia. The two tragedies, less than five months apart, killed a combined 346 people.

United will wait until “everyone agrees” the Max is safe to bring back, stressed Munoz. “We’re going to do this in a safe manner.”

Last Friday, United announced the cancellation of 1,290 flights as it took its 14 Max models off the schedule through Aug. 3. So far, United has canceled more than 3,000 flights since the planes were grounded.

Earlier this month, Munoz said United won’t charge passengers for switching flights to avoid the Max. Southwest also made that pledge as airlines and Boeing executives start to think about how to win back customer support.

“We know … that the public’s confidence has been hurt by these accidents and that we have work to do to earn and re-earn the trust of the flying public, and we will do that,” Boeing Chairman and CEO Dennis Muilenburg told an investor conference in New York on Wednesday. “We are taking all actions necessary to make sure that accidents like those two … never happen again.”

Investigators believe the jet’s MCAS flight control system, which automatically pushes the plane’s nose down to prevent a stall, was involved in the two fatal crashes. Boeing has said it completed software changes to the system to make it less powerful but the company has yet to validate it through a recertification flight or file it for official recertification with the Federal Aviation Administration.

KFC is considering plant-based fried chicken but has no plans to test right now
Take a look at the most expensive SUV in the world: the Karlmann King
To Top
error: Content is protected !!
Top