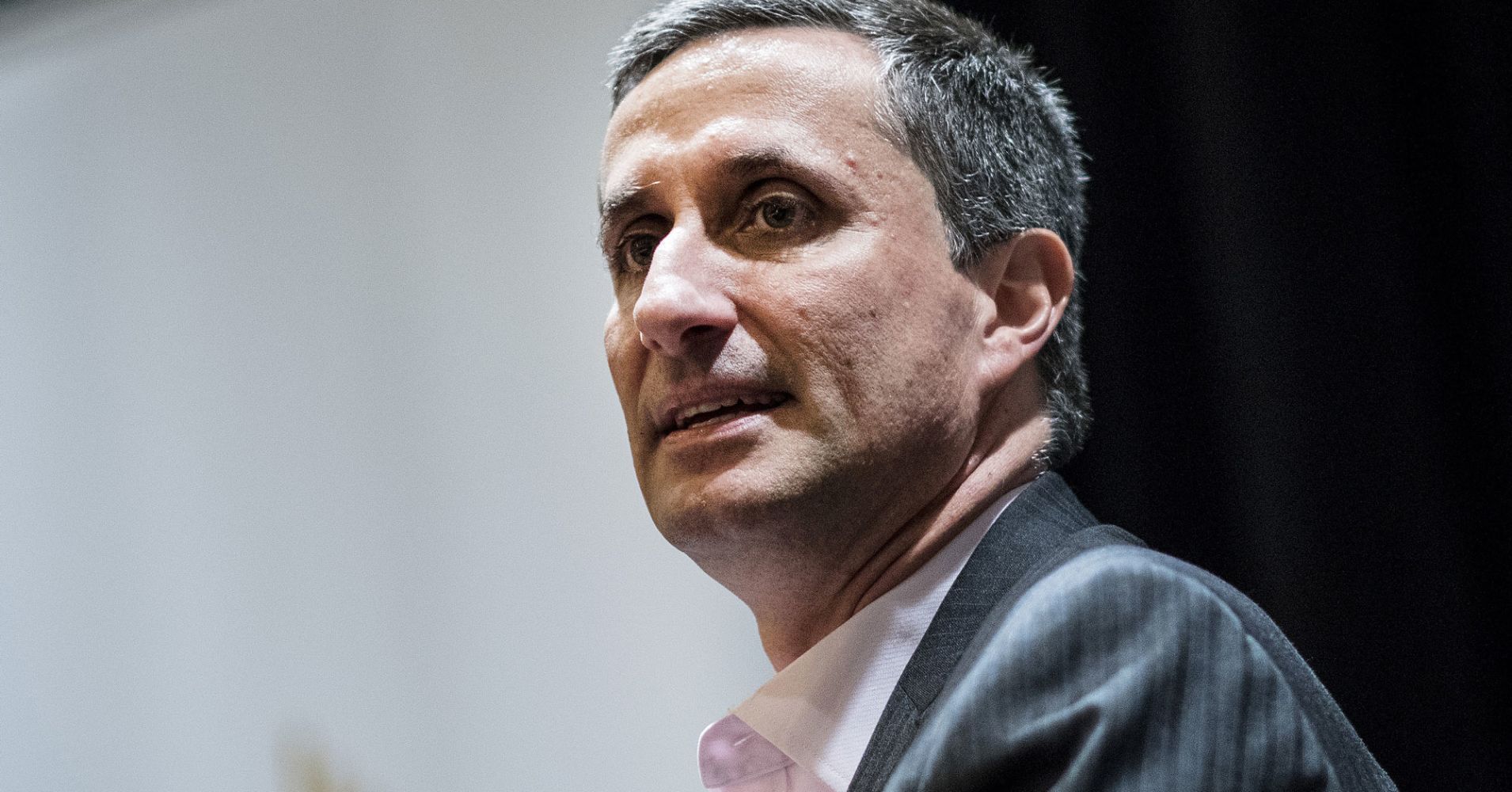 After halving its dividend last year to pay down debt, AB InBev had its own executive shakeup. It announced in March it was bringing back two former AB InBev executives to join the board.

Patricio, a native of Portugal, said he has no affiliation to 3G, stressing he has new perspective to share in the CEO seat at Kraft Heinz.

“I bring a very different background with my experience in consumer food,” he said.

During his run at AB InBev, Patricio oversaw brands including Budweiser and Stella Artois, accelerating their organic sales growth up to the high single digits, nearly a third of the company’s organic growth in 2018. In his final year as chief marketing officer, AB InBev was the most awarded brand owner at the Cannes Lions awards for advertising and creative communications.

One of those awards was for a print campaign promoting the company’s Budweiser brand, which had viewers Google images of rock stars drinking Budweiser that the company could not afford to license.

Patricio’s prior roles at AB InBev include stints as president of Asia Pacific for four years and president of North America for two years. He also had positions at Philip Morris International, Coca-Cola and Johnson & Johnson.

“Kraft Heinz needs to rebuild the foundations in R&D and consumer insights that made it one of the best CPG marketers to work for in years past,” the Credit Suisse analysts wrote. “Patricio comes to Kraft Heinz with a private equity ‘3G perspective,’ but we think he will have a mandate to pursue these objectives.”

The food industry, though, is more fragmented and diverse than the beer sector, an attribute Patricio said does not worry him.

Still, there is ample upheaval. Upstart food brands sprout up seemingly daily, catching consumers’ attention and stealing market share from all legacy companies from General Mills to Kellogg. Retailers, under their own competitive pressure, are also squeezing Big Food’s once prized profit margins and filling their shelves with their own products, undercutting legacy brands on price.

Kraft Heinz has iconic brands, like Philadelphia cream cheese and Heinz ketchup, that still have global appeal and dedicated spots in pantries and refrigerators. The Heinz brand has grown 26 percent over the past six years, according to Nielsen.

But it is also saddled with others, like Maxwell House coffee and Oscar Mayer meats, that have seemingly lost touch with consumers and struggled to compete against cheaper store-owned competitors.

Kraft Heinz under Hees said it was weighing divestitures of brands that gave it “no competitive edge” as it looks to bring its leverage down to three times earnings before interest tax depreciation and amortization, rather than the four times at which analysts say it is currently pegged. It has $3 billion of debt that will be due in 2020, which may have to be refinanced.

Maxwell House coffeeand Breakstone’s cottage cheese and sour cream are among those Kraft Heinz is evaluating, CNBC has reported.

Patricio declined to comment on potential divestitures or acquisitions.

Regarding how he will define success at Kraft Heinz, he said he will look at both the top and bottom-line, without giving specific targets.

“It’s like sports, either you win, or you do not.”