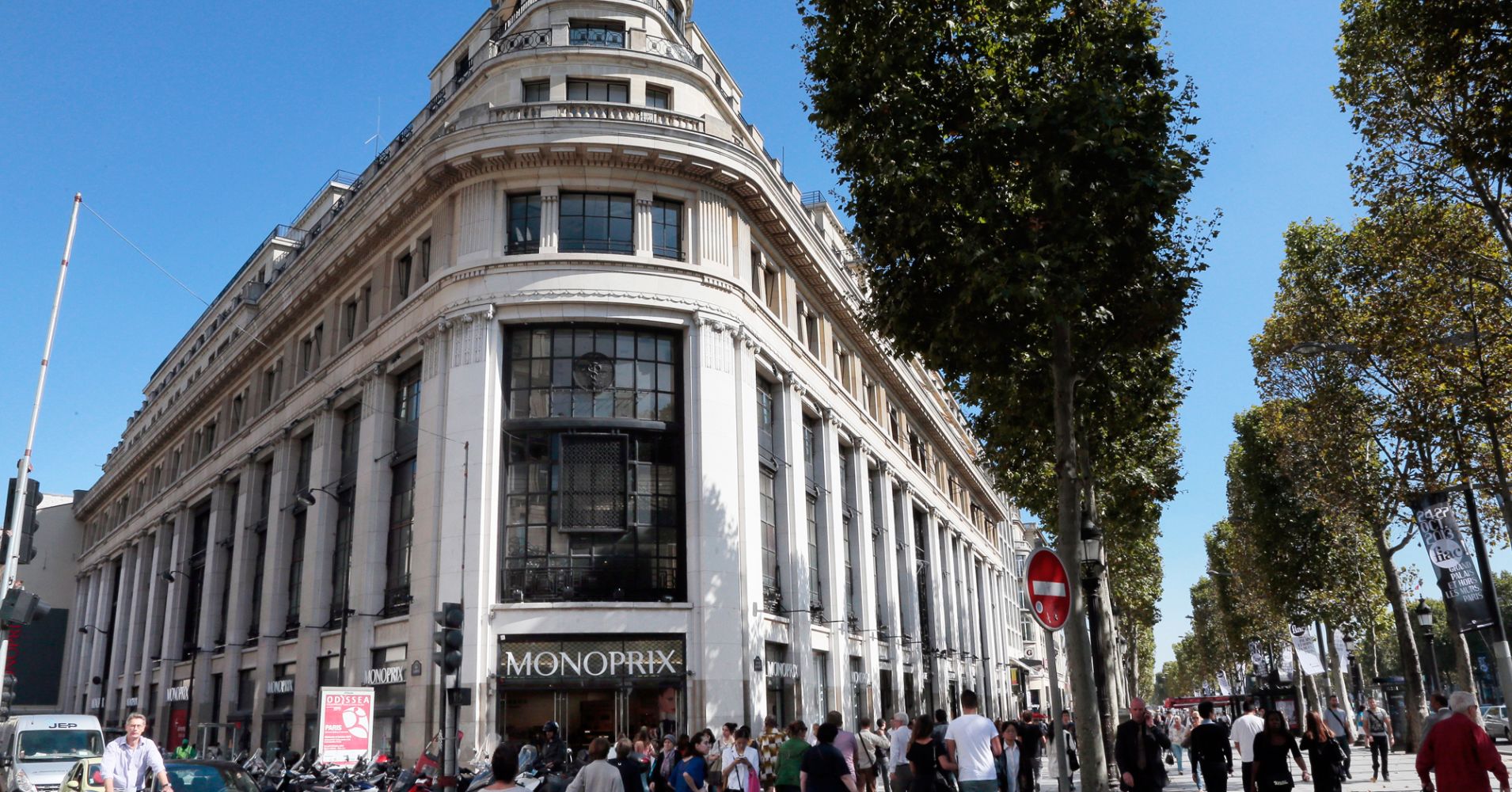 E-commerce giant Amazon and French retailer Casino are expanding their partnership, with Amazon installing pick-up lockers in Casino stores and more of the French company’s products to be available on Amazon.

The move, which follows an initial co-operation between Casino’s upmarket Monoprix supermarket chain and Amazon in Paris, could re-ignite speculation of a bigger deal later on.

An Amazon spokeswoman said it had a policy of not commenting on market speculation. Amazon’s purchase of bricks-and-mortar U.S. food retailer Whole Foods Market last year has raised speculation it could seek to buy a European food retailer.

The extended partnership comes as Casino is selling assets and cutting debt to try to allay investor concerns over its finances and those of parent company Rallye.

The deal, unveiled on Tuesday, will see Amazon lockers installed in 1,000 locations across France in nine of Casino’s brands, including Monoprix, Monop, Geant, Hyper Casino, Casino Supermarche, Leaderprice, Viva and Spar by the end of the year. The lockers store Amazon products to be picked up by customers.

More Casino-branded products will also be available on Amazon, while Amazon and Monoprix will extend their partnership on Amazon’s Prime Now grocery delivery service outside Paris and into new cities in the next twelve months.

“This announcement represents a new step in strengthening Casino’s omnichannel strategy to always be a little more in the heart of consumers’ lives,” said Casino’s chief executive Jean-Charles Naouri in a statement.