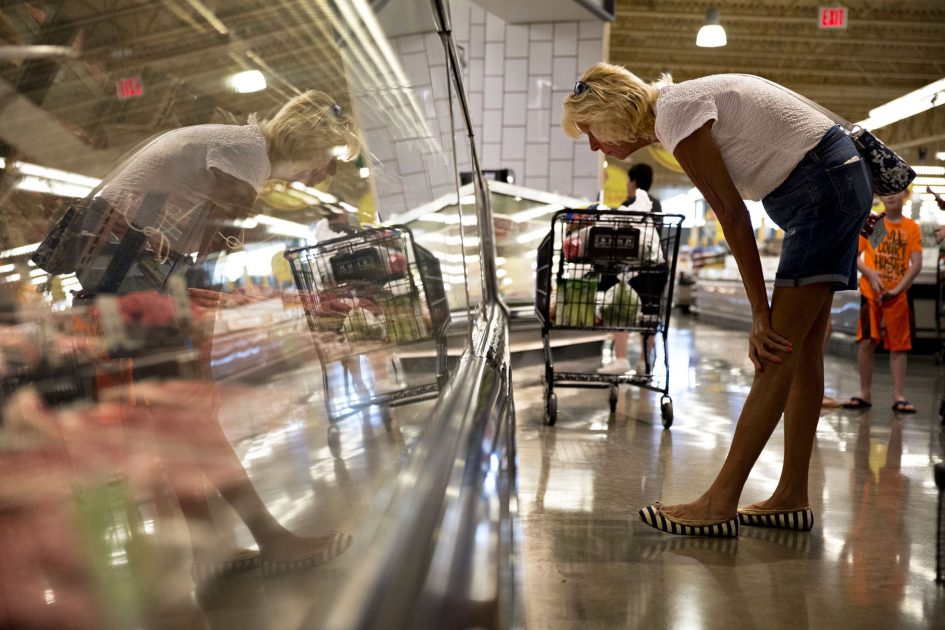 A shopper browses the fresh meat case at a Kroger-owned store in Orland Park, Illinois.

Kroger, the nation’s largest grocery retailer, will sell CBD in nearly 1,000 stores — but it won’t sell any CBD-infused groceries just yet.

Kroger will sell hemp-derived CBD topical products, including creams, balms and oils, in 945 stores across 17 states, a company spokeswoman said in a statement to CNBC on Tuesday. The grocery chain joins a growing list of national retailers, including Walgreens, CVS, Vitamin Shoppe and GNC, that are beginning to stock shelves with the cannabis compound.

“Like many retailers, we are starting to offer our customers a highly-curated selection of topical products like lotions, balms, oils and creams that are infused with hemp-derived CBD,” the Kroger spokeswoman said.

Consumers are increasingly curious about CBD, a nonintoxicating cannabis compound that promises to help relieve such problems as anxiety and pain even though hardly any scientific evidence backs up these claims. And while CBD derived from hemp is now legal thanks to the farm bill Congress passed late last year, the FDA says companies still can’t add CBD to food or sell it as a dietary supplement.

Selling CBD-infused beauty and skin-care products brings far less legal risk, which explains why retailers such as Kroger are starting to stock those types of products first. The FDA is considering how companies could add CBD to food and dietary supplements, but a recent hearing on the issue showed how much regulators still want to learn — and how much more evidence they want to see — before making any decisions.

For Kroger, selling CBD products will mark just one of many changes it has made over the past few years as it has sought to reposition its business to ward off Amazon and Walmart. As part of its three-year investment plan, Restock Kroger, the retailer has been pouring money into digital sales and delivery services to keep up with shifting consumer shopping habits. Those investments, though, have eaten into its earnings.

It has also been strengthening its ties with pharmacy chain Walgreens, as both chains seek partners to fend off stronger threats. The two said last year that Walgreens will offer 2,300 Kroger products on the shelves of 13 Walgreens stores.