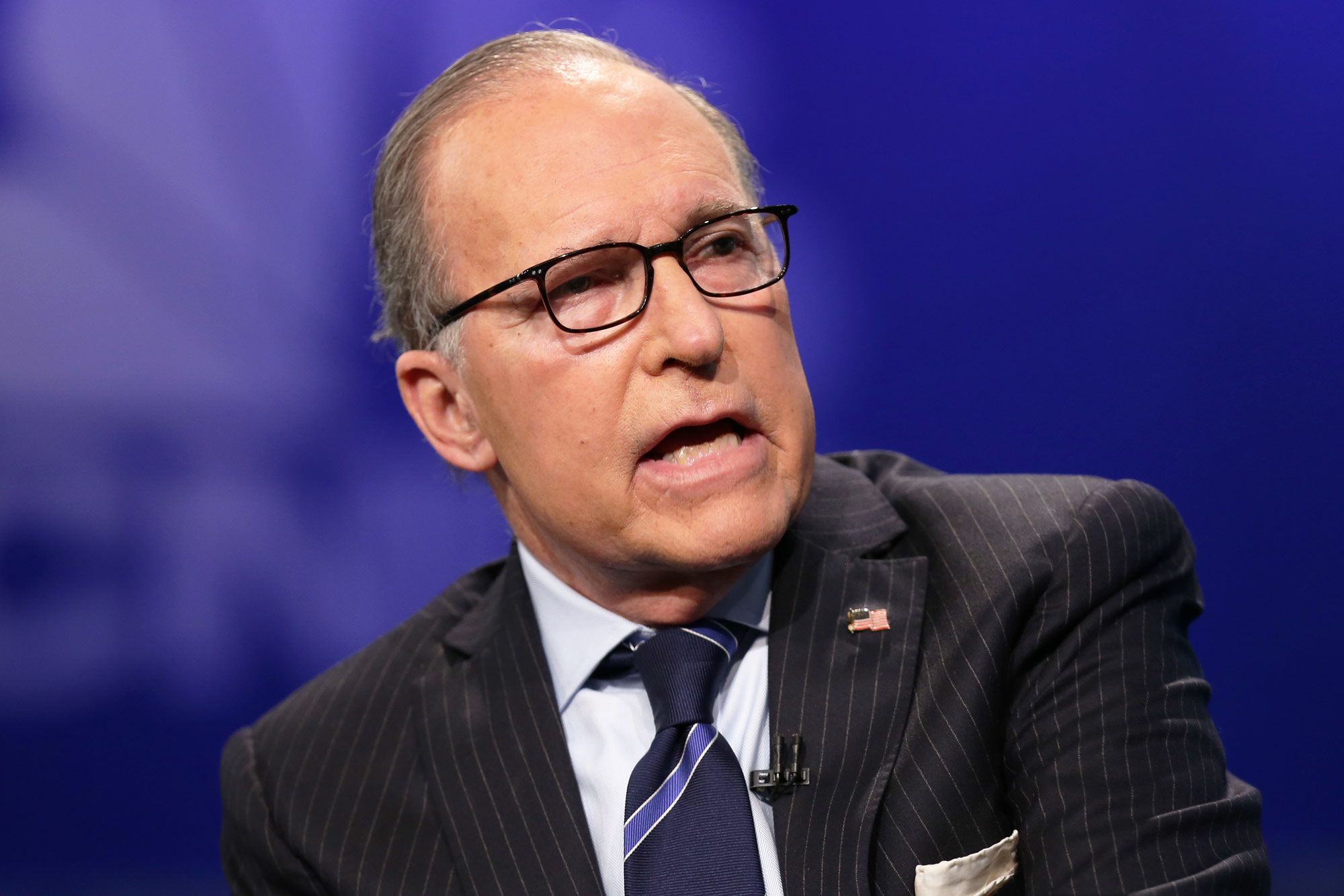 The U.S. economy is off to its best start to a year since 2015 and White House economic adviser Larry Kudlow says Federal Reserve should still add stimulus by cutting interest rates.

GDP grew by 3.2% in the first quarter, which Kudlow called “a blow out number.” He said the current economy is in a “prosperity cycle” that “is gaining momentum, not losing momentum”

“The inflation rate continues to slip lower and lower,” Kudlow told CNBC’s “Squawk on the Street” on Friday. “Even according to the Fed’s own spokespeople, from the chairman on down, that could open the door to a target rate reduction.”

Kudlow, director of President Donald Trump’s National Economic Council, said the argument for cutting interest rates was coming by the Fed’s own metrics.

“We are clicking on all cylinders, the inflation rate is coming down, the Federal Reserve will be looking at that,” Kudlow said.

Kudlow has advocated this view ever since Fed Chairman Jerome Powell said at the central bank’s March meeting that no rate cuts would be necessary this year. Both Kudlow and Trump have been outspoken that they think the Fed should stop shrinking its balance sheet and cut rates.

Here are the spots with the best weather for retirement
Trump says people must get vaccinated amid measles outbreaks
To Top
error: Content is protected !!
Top