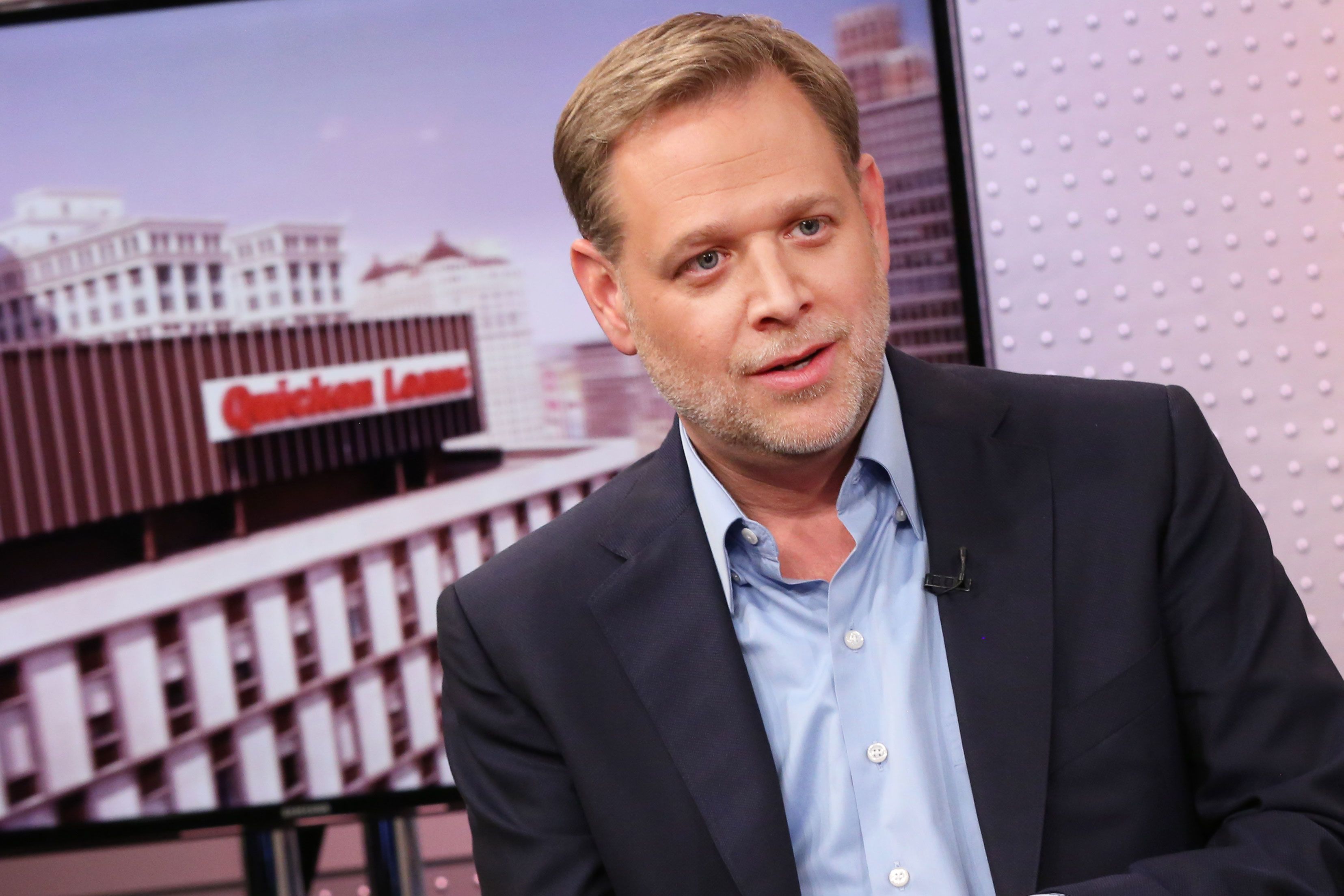 Quicken Loans, the home loan company based in Detroit, saw April and May origination volumes that proved to be the highest in the company’s 34-year history. CEO Jay Farner told CNBC Wednesday the jump resulted from greater awareness of lower interest rates. And he thinks there’s more gas in the tank.

“We’re having record months. This quarter will be the largest quarter in the company’s history,” he said in a sit-down interview with “Mad Money” host Jim Cramer. “I think June will be the biggest month we’ve ever had, and it’s both on the purchase side and the refinance side.”

Mortgage applications popped nearly 27% last week, based on data from Mortgage Bankers Association. That volume was also up 41% compared to the year prior, CNBC reported.

Wall Street considers falling rates to be a red flag for the economy, but it leads to more business for mortgage companies. Quicken Loans, co-founded by Cleveland Cavaliers owner Dan Gilbert, closed almost half a trillion dollars worth of mortgages across the country between 2013 and 2018.

Farner said that the company is still growing. He added that Quicken Loans was able to weather blows from last decade’s housing crisis by focusing on conforming traditional loans and investing in technology as the economy emerged from the Great Recession into the longest bull market on record.

Uncertainty about interest rates is high, Farner said, “because words and tweets and things of that nature can really change the direction.” He added that he’s “surprised” to hear chatter that the central bank should cut interest rates twice because “it feels like the economy is still very, very strong” based on discussions with clients.

“So we think about a scalable platform. A lot of lenders will sometimes really ramp up when rates tick down, and then I always worry about what happens when rates tick up,” Farner said. “We’re more focused on the long haul. … We don’t really play that cyclical game like other lenders do.”

Cramer delivered well wishes to Gilbert, who is recovering from a recent stroke.

Gilbert relocated Quicken Loans to downtown Detroit in 2010 about three years prior to the Motor City’s historic bankruptcy and has been a key figure in helping to shape the city’s economic future. Quicken Loans companies employ more than 17,000 workers in Detroit.

“If there was a guy out there that’s got the passion and energy to accelerate whatever timeline they’re giving him, I’m sure it’s Dan,” Farner said. “We’re all rooting for him and thinking about him.”