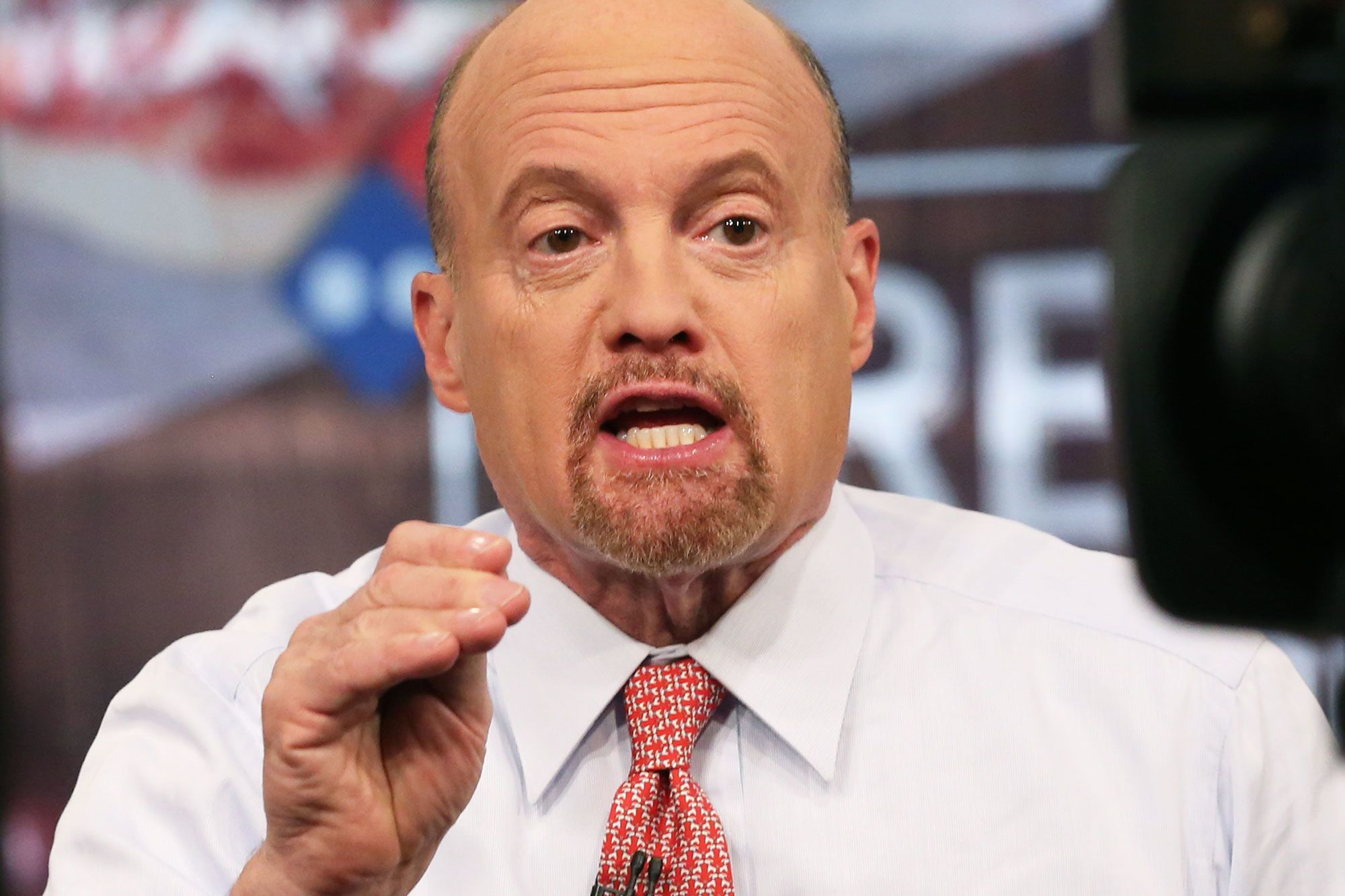 CNBC’s Jim Cramer said Wednesday that investors should shop for retail stocks outside of the department stores that continue to lose more and more business.

“At least in some of its cases, it’s going to end up at Revolve Group, which is why I think you should put this stock on your shopping list and wait for a pullback, which I think we can get, ” the “Mad Money” host said.

Shares of Revolve, the online retailing platform that debuted on the market at north of $25 per share Friday, have rallied more than $10 since going public. The stock closed Wednesday’s session at $36.51, more than 45% higher than its first trade.

The millennial-focused company, which launched in 2003, has three digital marketplaces across three price points, including the higher-end Forward, the high-end Revolve, and the low-end Superdown. Revolve Group looks to offer more options than a specialty store while tailoring to customers more than a department store. The retailer uses technology for automated inventory management, pricing, and to predict fashion trends, Cramer noted.

Revolve grew active users by about 40% and revenue by 21.2% in the first quarter, he added. The e-commerce platform also boosted total orders by 39% and cash flow by 31%. Unlike most companies that go public, Revolve is already turning a profit, Cramer said.

“In fact, they’ve been consistently turning a profit for years now. This is not your typical red-hot IPO that’s all about revenue growth with no concern for earnings,” he said. “The only negative is that their margins took a little hit in the first quarter, but that’s because they rolled out their new, lower-price concept Superdown.”

Cramer said Revolve has the formula to run a department store online.

“If [the stock] gets to the low $30s, you know what, just go buy some. And if that never happens, well you know what, you gotta say you missed it,” he said.

Get to know more about the Revolve IPO here

Are we there yet?

Spotting a bottom in stock prices when the market goes through a selloff is tough business.

The major averages posted losses for the second day in a row Wednesday with the Dow Jones Industrial Average declining more than 43 points, the S&P 500 dipping 0.20% and the Nasdaq Composite dropping 0.38%. Stocks rallied Monday after President Donald Trump halted tariffs on Mexican imports, but have sunk since.

Cramer said that there are three clues to track a trough: the company’s estimates, stock action and the wit of other shareholders.

“You typically don’t get a real bottom until the estimate cuts have been made, the stocks been softened up, and the clueless hot money has abandoned it,” the host said. “That’s a bottom. Anything less than that, and you’re probably too early, which means you’re going to get hurt.”

Giant Hershey’s Kiss chocolates are seen on display in a shop in New York City.

Cramer praised Hershey leadership for engineering a turnaround story for the iconic sweets company — a turnaround he says came at exactly the right time.

The stock has had a “magnificent” 28.96% run in 2019, but could be nearing a peak, Cramer said. Still, the household name is worth keeping on the shopping list.

“I salute CEO Michele Buck for masterminding this tremendous turnaround,” the host said. “But with Hershey at $138 and investors no longer craving safety, I think you should wait for a pullback before you pull the trigger.”

Quicken Loans, the home loan company based in Detroit, saw April and May origination volumes that proved to be the highest in the company’s 34-year history. CEO Jay Farner told CNBC Wednesday the jump resulted from greater awareness of lower interest rates. And he thinks there’s more gas in the tank.

“We’re having record months. This quarter will be the largest quarter in the company’s history,” he said in a sit-down interview with Cramer. “I think June will be the biggest month we’ve ever had, and it’s both on the purchase side and the refinance side.”

A tale of two stocks

Cramer takes a look at the stock action in both Eli Lilly and Johnson & Johnson and explains why investors should think twice before dumping stocks of high-quality companies negative news.

Get his thoughts here

Cramer’s lightning round: This stock is just too cheap. You should buy

In Cramer’s lightning round, the “Mad Money” host zips through his thoughts about callers’ favorite stock picks.

Paysign: “I think we already missed that one.”