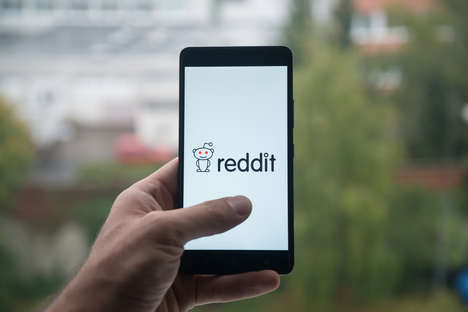 It is probable that the platform will take the information gained from the live streaming experiment, and look at potential improvements. Reddit could then incorporate this information in a full rollout of the Reddit Public Access Network.