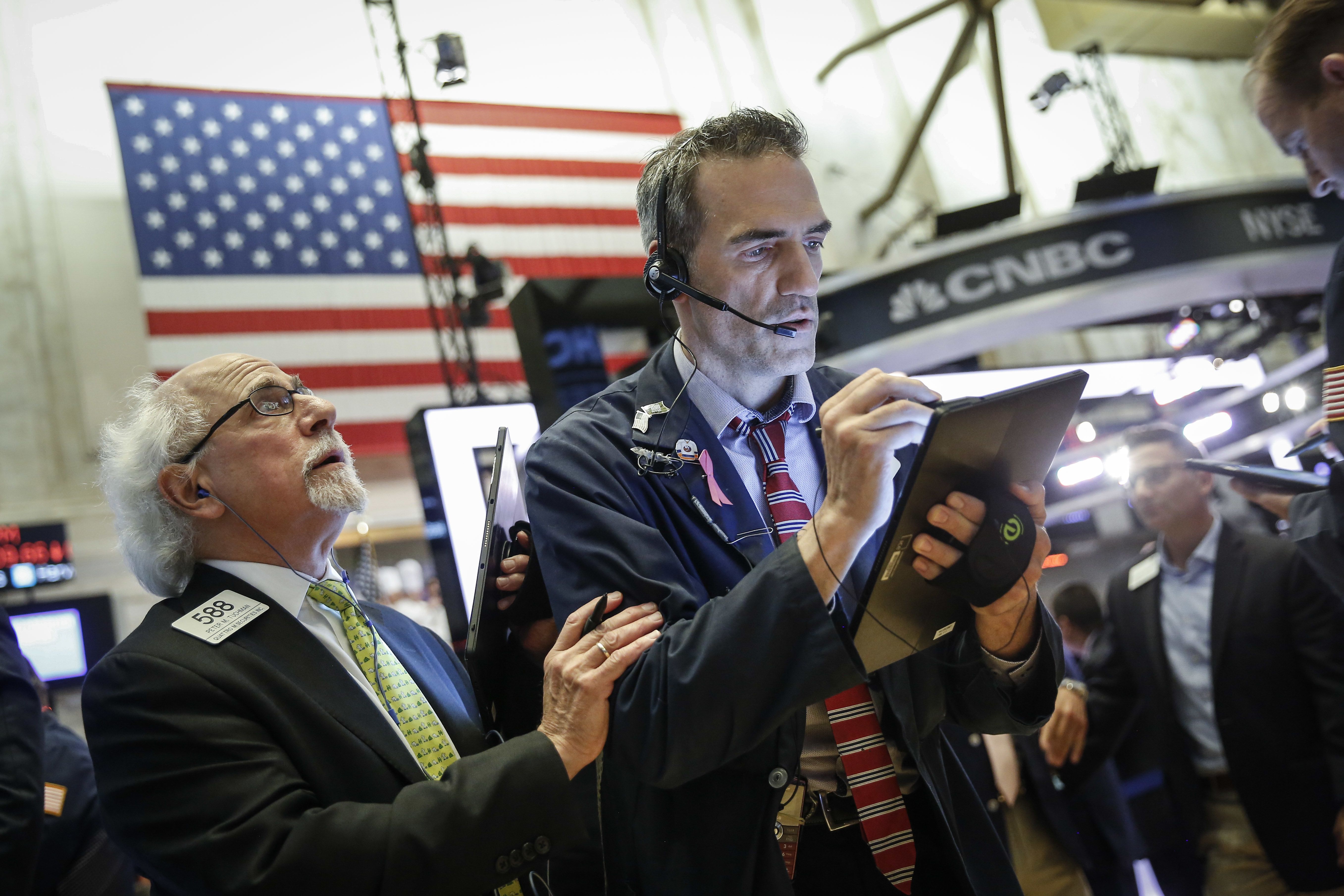 Investors should take a look at a company’s fundamentals in order to decipher a “signal” from the “noise” in a particular stock’s moves on the market, CNBC’s Jim Cramer said Monday.

A signal means that a stock will keep running in the same direction. Noise, on the other hand, is just noise, which could be a one-time occurrence.

“Don’t put too much significance on day-to-day gyrations in the share price,” the “Mad Money” host said. “Sometimes you can extrapolate a great deal from a big move in an individual stock, but more often it’s telling you something you already know or it’s just noise that means nothing.”

Individual stocks make significant single-day increases and decreases on a regular basis, and often times they rally for no reason before selling off, Cramer said. Both good stocks and bad stocks can make big moves, and chart analysts evaluate whether a stock is “overbought” or “oversold,” he continued.

The former means investors who want to buy a certain stock at a given level have already done so, and the stock will get sold off to “digest the gains,” Cramer said. The latter is when a stock falls too quickly and rebounds with an oversold bounce.

“This is the sort of rally that doesn’t convey much information. It’s technical. It’s noise,” he said. “A stock got oversold, it bounced, and unless something else changes, it can go right back down once it works off that bounce.”

While there is no takeaway from noise, a signal carries a message and foreshadows something bigger, Cramer said. In order to spot the message, the host suggests that investors look for something that’s unusual and counter-intuitive.

If a stock goes up after a company reports a blow out quarter, “that’s just business as usual,” he said.

An unusual scenario, Cramer pointed out, is when a stock rallies after analysts who cover the company issue a downgrade — such as from “buy” to “hold” or from “hold” to “sell.” That can portend a bottom, and the stock could be ready to roar higher, he said.

Another is when a company holds a bullish conference call delivering shareholders great earnings and strong guidance, but the equity sells off, the host said.

“It means Wall Street believes that this company’s looking at its last good quarter,” Cramer said. “When your stock falls on positive news, I got to tell you something: That is the definition of a possible top.”

Luck is dangerous — understand why your stock pick moves
The fundamentals of evaluating stock moves
To Top
error: Content is protected !!
Top