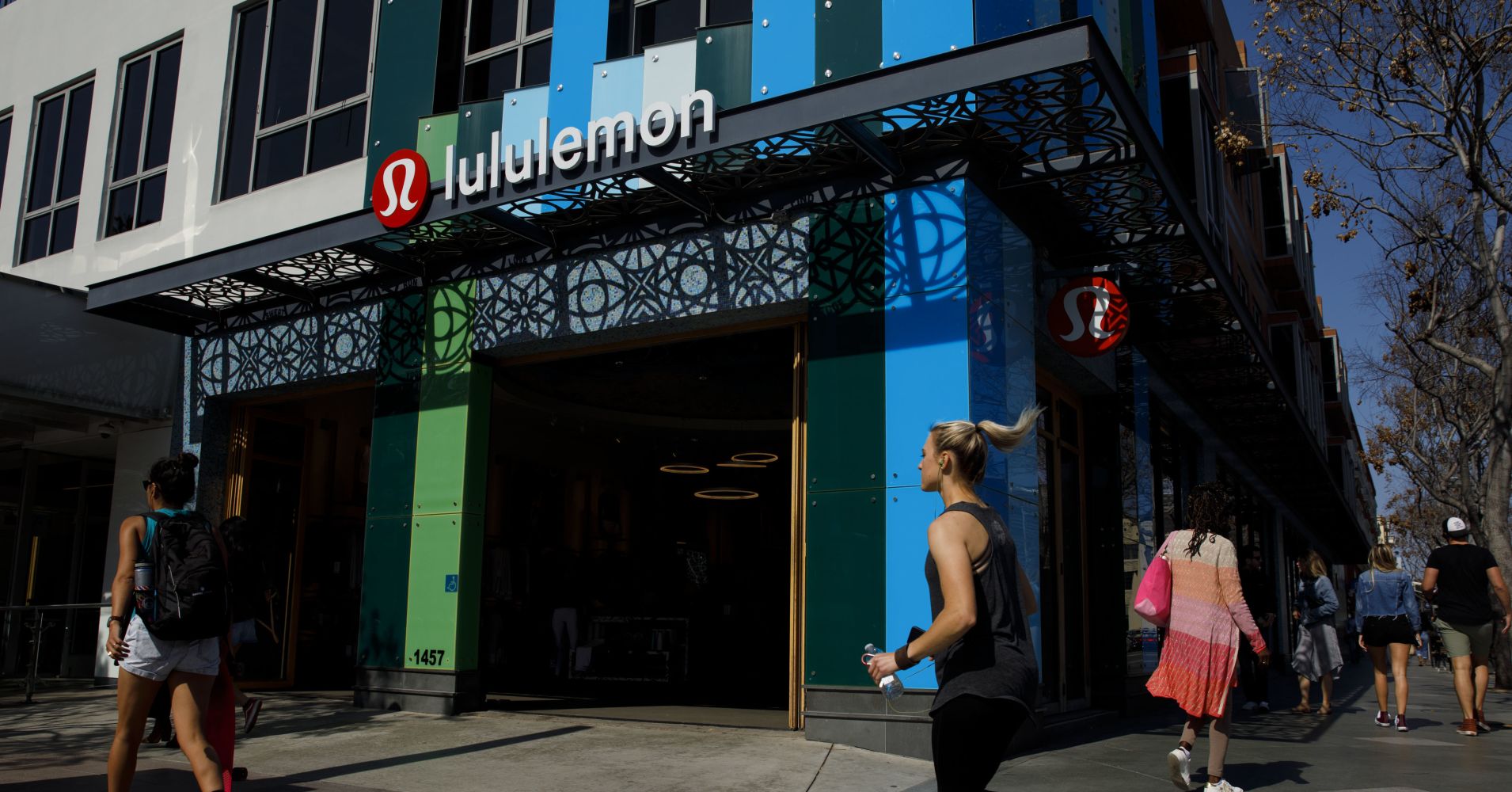 Watch out, Nike. Lululemon is about to step into the shoe business in a bigger way.

During a meeting with analysts in New York on Wednesday, Lululemon CEO Calvin McDonald said the company is planning to start making its own footwear, building on the success of a collaboration with Los Angeles-based sneaker company Athletic Propulsion Labs.

In August of 2017, Lululemon started selling APL sneakers, which cost upwards of $200 a pair, in some of its stores across the U.S., testing how shoppers would react to it offering this category. It marked the first time the athletic apparel retailer, known for its sports bras and yoga pants, ventured into footwear.

“We’ve tested and learned a lot on footwear,” McDonald said on Wednesday, adding that the offering resonated with both male and female Lululemon customers. He said Lululemon has now identified a “white space” in the shoe market, and it plans to get into footwear with its own products in the future. But the company won’t have more details to share, beyond that, until later this year, McDonald said.

Selling more shoes is part of a larger, five-year growth plan outlined by Lululemon on Wednesday, where the retailer is now targeting doubling sales of its men’s and online businesses, and quadrupling international revenues, by 2023.

Looking at the athletic footwear industry in the U.S. today, “smaller brands are thriving and growing faster than the overall market,” according to NPD Group sports analyst Matt Powell.

That could make now an opportune time for Lululemon to jump into the category and threaten to take some market share from the likes of Nike, Adidas and Under Armour, which have all invested heavily in footwear as a core part of their businesses. Smaller sneaker start-ups include Allbirds and Koio. And trendy apparel start-up Everlane just earlier this month launched its first-ever line of sneakers, called “Tread.”

Walmart is getting into the Angus beef business
Facebook earnings Q1 2019
To Top
error: Content is protected !!
Top