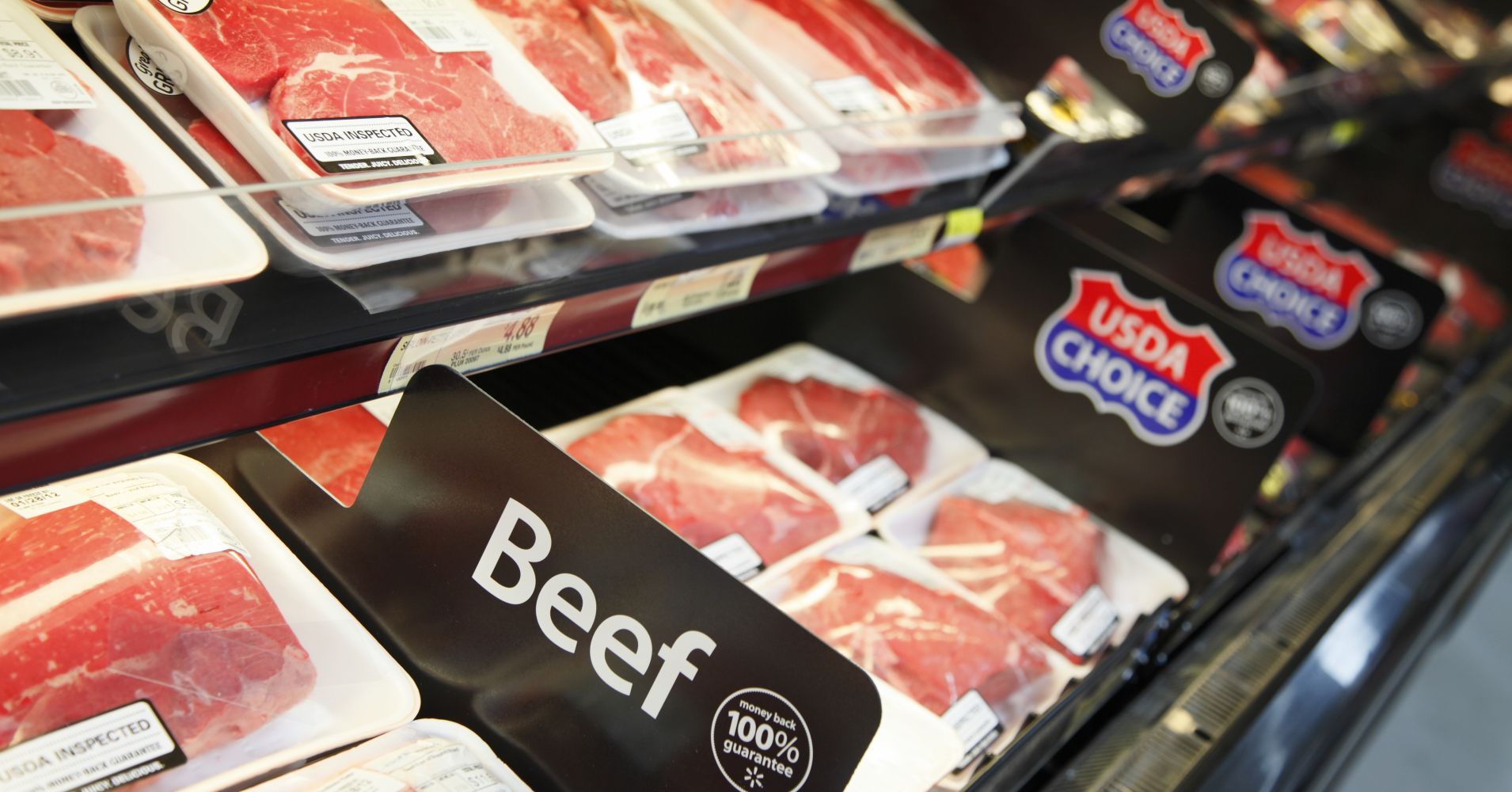 Walmart announced Wednesday it is entering the beef industry.

The nation’s largest grocer is creating its own end-to-end supply chain to sell no-hormone added Angus beef cuts in 500 Walmart stores across the southeast later this year.

“Beef is an important purchase for our customer … it’s likely the most expensive item on their plate and they are treating themselves when they buy it,” said Scott Neal, senior vice president of meat, said in a press release. “Creating this supply chain allows us to treat our customers by giving them unprecedented quality and transparency.”

Walmart is working with Texas rancher Bob McClaren of 44 Farms and Prime Pursuits to source the cattle. Mc6 Cattle Feeders will assist with feeding the cattle. Creekstone Farms will process the cattle, then send it on to FPL Foods for packing. The company said its endeavor will create more than 450 jobs. It also will make sure these ranchers are seeing steady demand for their products.

Walmart did not respond to a request for comment from CNBC.

However, the new supply chain won’t cover all of the retailer’s beef needs. Currently Tyson and Cargill provide the majority of Walmart’s beef, and that likely won’t change.

Walmart’s announcement comes a year after it took over a milk processing plant in Indiana. It’s also half a year after its competitor Costco announced it was creating a poultry supply chain, which the company said will account for 40% of its needs, showing retailers’ shift in focus toward production.

In an increasingly competitive grocery industry, the retailers see having a transparent supply chain to be a selling point to consumers and a way to stand out among their rivals.

Walmart shares were up less than 1 percent in trading on Wednesday. Tyson shares fell more than 1 percent. Cargill is privately held.