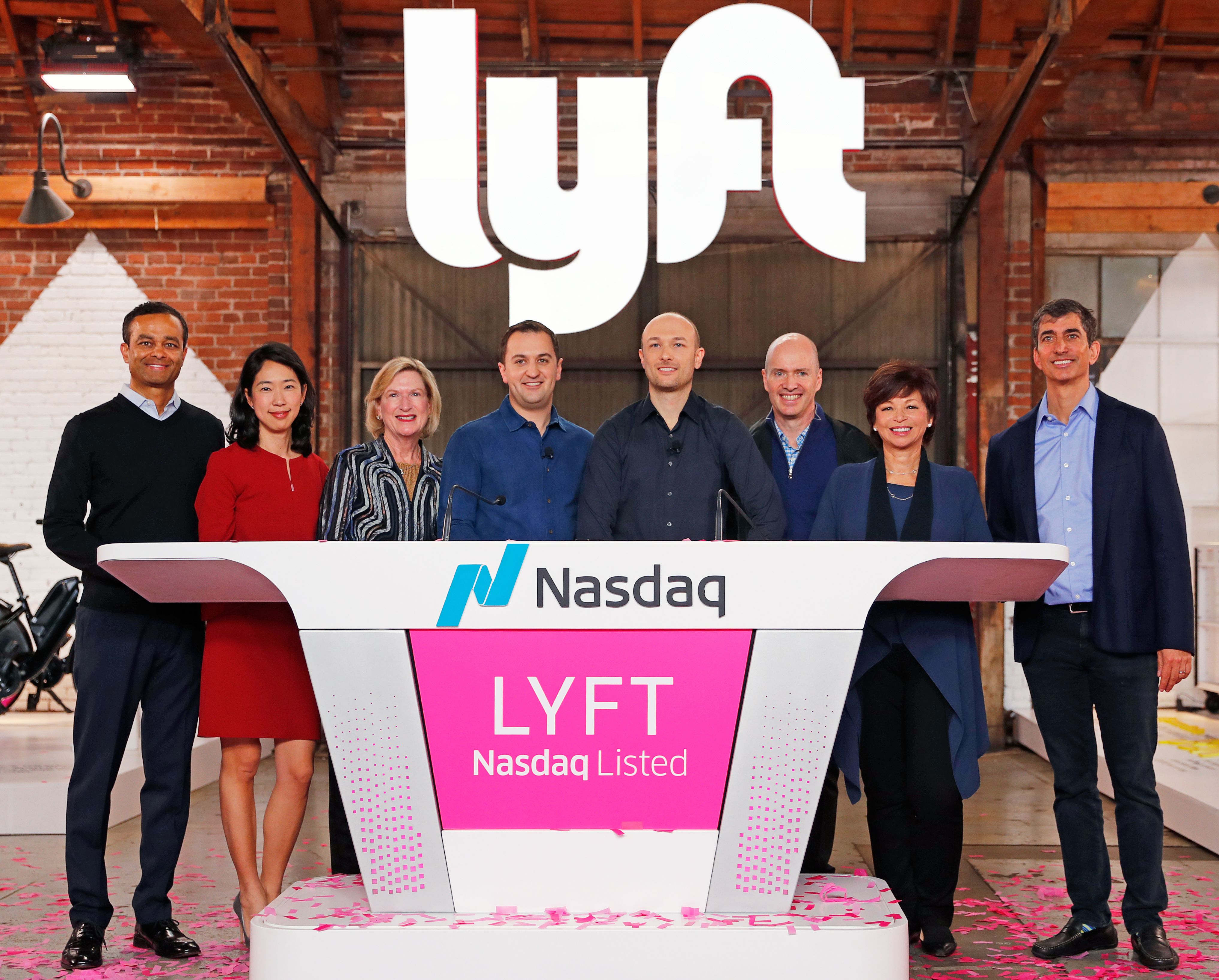 “I was expecting [a down day]. I think it reflects that this company’s been private for a very long time,” the D.A. Davidson senior research analyst said. “We’re clearly seeing some selling from [venture capital investors] but Lyft raised a lot of money from other more traditional investors, mutual funds and other types of asset managers who might be less inclined to sell and bring the stock down.”

Lyft, the smaller ride-hailing rival of Uber, announced two weeks ago that share lockups would expire about a month earlier than expected on Aug. 19. The company made the change because its original expiration date on Sept. 24 — about six months out from its initial public offering — fell within the company’s earnings “blackout period,” which would have prevented insiders from trading before the end of the quarter.

Investors had worried that an earlier expiration would flood the market and depress Lyft shares. But that did not happen on Monday, though the stock was about 27% lower than its $72-per-share offering price in March.

An IPO lockup refers to the amount of time insiders must hold their shares after a company goes public. The restrictions are in place, typically for 90 to 180 days, to prevent a stock from collapsing in a flood of selling.

Lyft estimated about 257.6 million shares, about 88% of the total shares outstanding, could become eligible for purchase with Monday’s expiration.

Alongside White on “Squawk Alley,” Youssef Squali, senior internet and media analyst at SunTrust, said that the last Lyft earnings call really gave all the shareholders “reason to continue to believe in the story.”

“One of the big concerns we hear from many investors is they don’t know when this company and Uber are going to turn profitable. Is it 2022? Is it 2023?” Squali said. “I think the earnings [Lyft] put out tell you that they’re more likely than not to turn profitable earlier than what the Street thinks.”

Earlier this month, Lyft reported a narrower-than-expected second-quarter loss of 68 cents per share and better-than-expected revenue of $867 million, which grew more than 70% from the year-ago period. Lyft also raised its outlook for the year.

Since their May debut, Uber shares have lost about 22% from the initial public offering price of $45 per share. Uber last week reported a per-share loss of $4.72, which was much worse than expected. Revenue of $3.17 billion also missed analyst estimates.