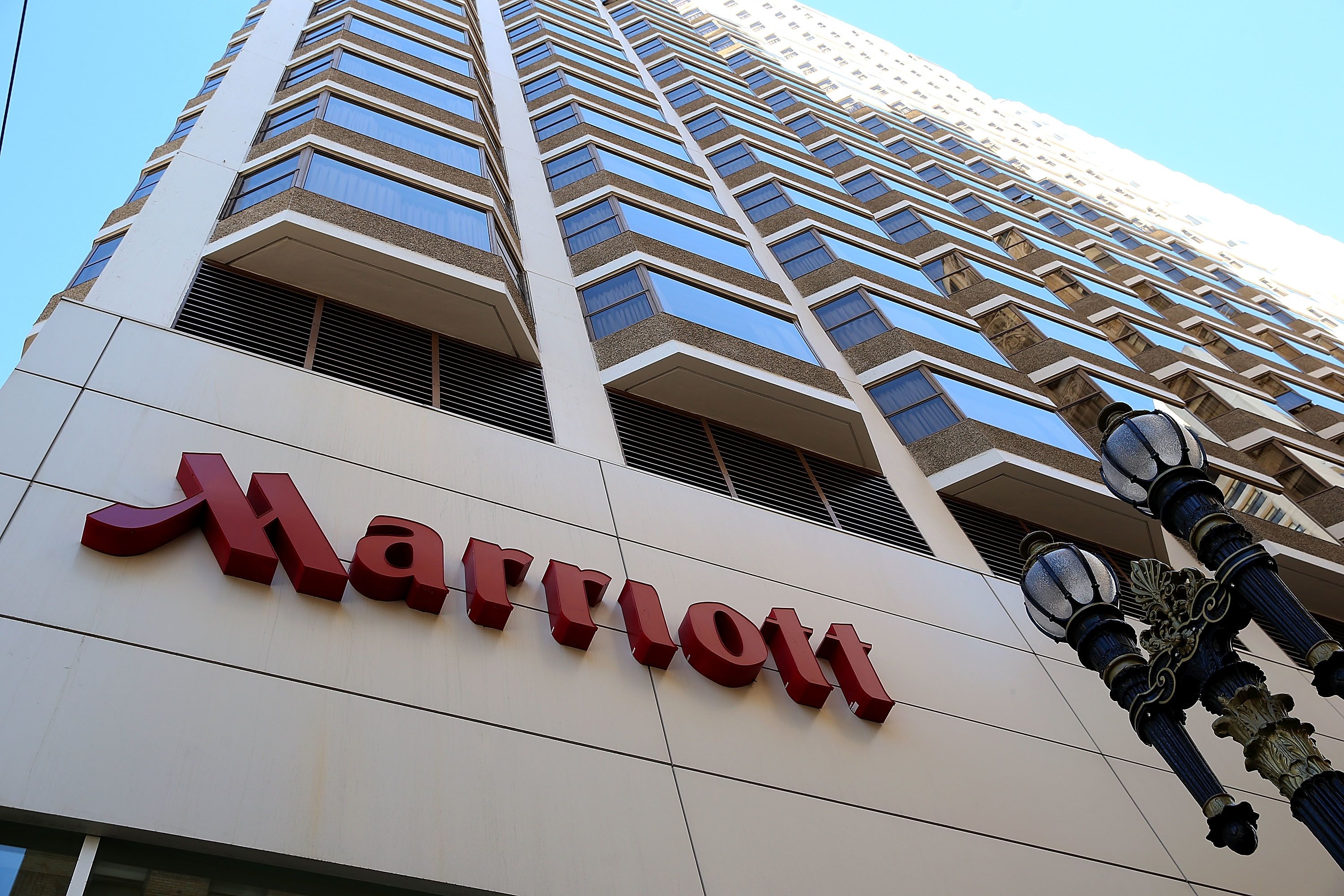 Marriott International is gearing up to start a new home-rental business with the goal of competing with Airbnb and other home-sharing companies, The Wall Street Journal reports.

Marriott is the world’s largest hotel company and would be the first major hotel company to create a home-rental platform for the U.S., following its pilot program in Europe.

The company partnered with Hostmaker, a home-rental management company, and offered 340 properties for home-sharing stays in Paris, Rome, Lisbon and London. The properties came with a 24-hour support line and an in-person check-in through Hostmaker, Marriott told the Journal.

Marriott would allow guests using the platform to earn and redeem loyalty points as they do with other brands Marriott owns, including Sheraton, W hotels and Ritz-Carlton.

Marriott did not immediately respond to CNBC’s request for a comment.

Other hotel operators such as Hilton Worldwide Holdings and Hyatt Hotels are also exploring or studying the home-rental industry, according to the Journal.

Hyatt Hotels had a minority stake in onefinestay, a company offering upscale rentals that was later acquired by Accor. Hyatt also had a stake in Oasis Collections and incorporated the firm’s rental listings into its loyalty program and distribution system until it severed ties with the company when it was taken over by Vacasa.

This comes as Airbnb began to expand into the traditional hotel business last month when it acquired Hotel Tonight, a company that collects bookings from hotels and offers them at a discounted price. Airbnb also recently invested in Oyo Hotels & Homes, an Indian hotel-booking company. Airbnb just announced that it will be partnering with RXR Realty, a New York City developer, to launch its first hotel, which can be booked on Airbnb’s platform.

As the world’s biggest hotel company, Marriott owns about 1.3 million guest rooms globally, according to data tracker STR, while Airbnb has nearly 5 million rooms listed, according to AirDNA.

New competition for Airbnb comes as a number of city governments have said some of the platform’s hosts have turned their homes into illegal hotels.