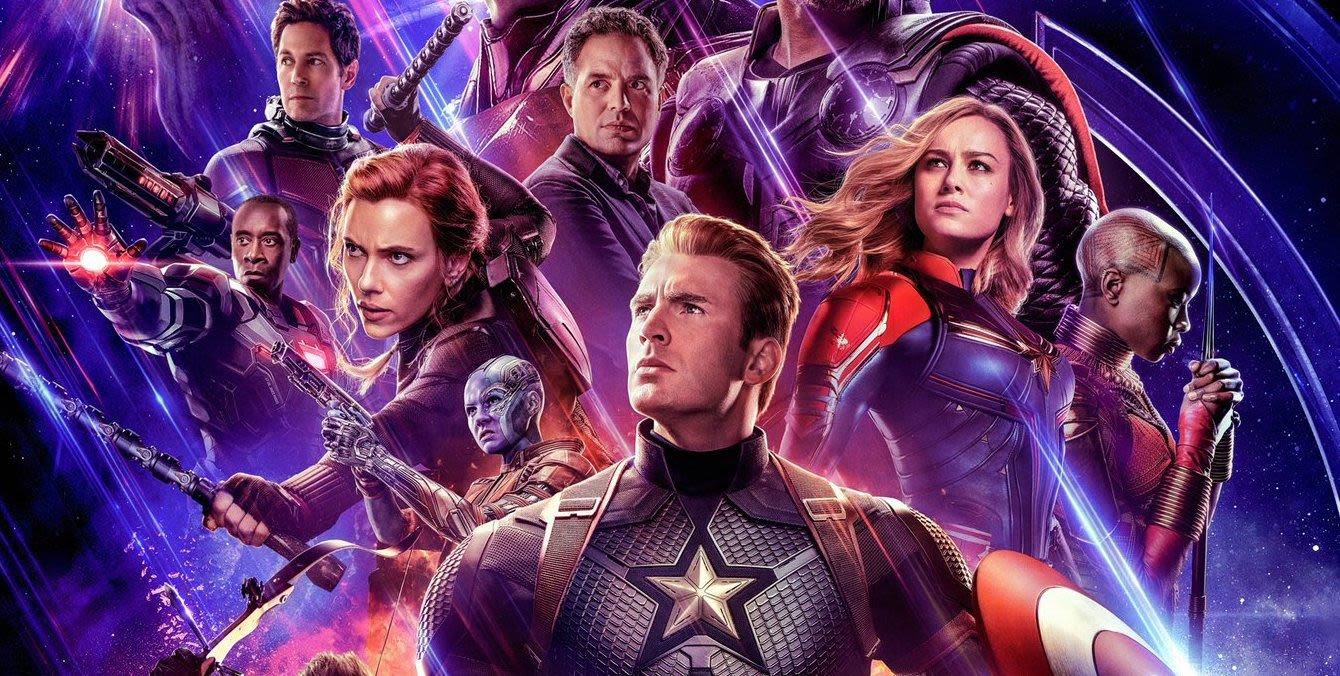 “Avengers: Endgame” is on pace to do something no other film has ever been able to do — surpass $3 billion at the global box office.

The Disney and Marvel Studios film shattered box-office records over the weekend, becoming the first film to earn more than $1 billion during its debut. “Endgame” defied all expectations, taking in a record $350 million in the U.S., and a record $859 million internationally, leading to a more than $1.2 billion haul in just five days in theaters.

The feat is impressive in itself, but with tickets selling out for next weekend on online ticketing agencies and a high percentage of viewers saying they plan on seeing the film again, “Endgame” has a chance of becoming the highest-grossing film of all time.

Currently, that title is held by “Avatar,” the 2009 fantasy and sci-fi epic by James Cameron. During its run, “Avatar” earned $2.78 billion. “Endgame,” in only five days, is nearly halfway to that benchmark.

Traditionally, a film will see around a 50% decrease in revenue from its opening weekend to its second weekend. However, with so much buzz about “Endgame,” some analysts foresee this decrease being smaller.

Regardless, even at a 50% drop off, that’s still a haul of more than $600 million, more than most films make during their entire run. “Endgame” could hit $2 billion at record speed — it took current record holder “Avatar” 47 days to reach that mark a decade ago.

“Next weekend’s sales decay is an important data point to judge whether the movie will reach this level of success,” Mark Zgutowicz, analyst at Rosenblatt Securities, wrote in a research note Monday. “‘Avengers: Infinity War’ witnessed 56% decay domestically in the second weekend. While difficult to predict, this level of decay for Avengers: Endgame would imply $156M domestically next weekend, and lend more confidence in $2.9 billion global box office potential.”

Not to mention, nearly 30% of people in North America who saw the film during its opening weekend said they would see “Endgame” again in theaters, according to Comscore’s PostTrak survey.

“Many big-time blockbusters have multipliers of at least 3x, and if that’s the case with ‘Endgame,’ this could easily top $3 billion,” Jeff Bock, senior box-office analyst at Exhibitor Relations, said. “And since there aren’t really any major tent poles in its way until the end of May, ‘Endgame’ should remain the #1 choice until Disney’s ‘Aladdin’ and ‘Godzilla’ bring the firepower.”

Uber is pitching itself as the next Amazon as it loses billions
Marriott to launch home-rental platform to compete with Airbnb: Report
To Top
error: Content is protected !!
Top