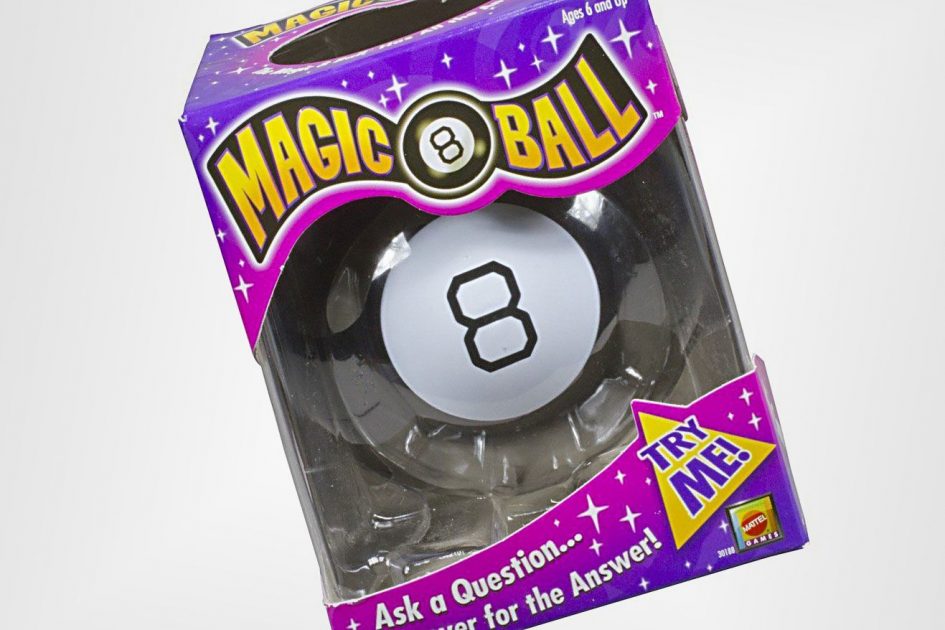 Mattel’s Magic 8-Ball is getting the Blumhouse treatment.

On an earnings call Thursday, CEO Ynon Kreiz revealed that the iconic fortune-telling toy would be coming to theaters in partnership with the horror film studio.

Blumhouse has set a new standard for horror production in the 21st century, which is lifting the entire category. The studio is best known for films like “Paranormal Activity” and the Academy Award-winning “Get Out.” Also, a bit part of the company’s strategy is taking small budget films and turning them into huge box office successes.

For instance, Blumhouse partnered with Hasbro to create a movie based on the Ouija board. The film, released in 2014, cost just $5 million to make and went on to earn more than $103 million at the global box office. The sequel “Ouija: Origin of Evil,” which came out in 2016, cost $9 million for production and went on to earn $81.7 million.

As Mattel seeks to keep its margins in check, producing films cheaply that can go on to multimillion dollar success will be key.

The Magic 8-Ball movie is the sixth live-action film project that Mattel has announced in recent years. The company has tapped Margot Robbie ( “Suicide Squad,” “I, Tonya”) to play Barbie and will produce a live-action Hot Wheels film, an American Girl movie, a Masters of the Universe film and a flick based on View-Master.

“Master of the Universe” will be released in March 2021, Kreiz said.