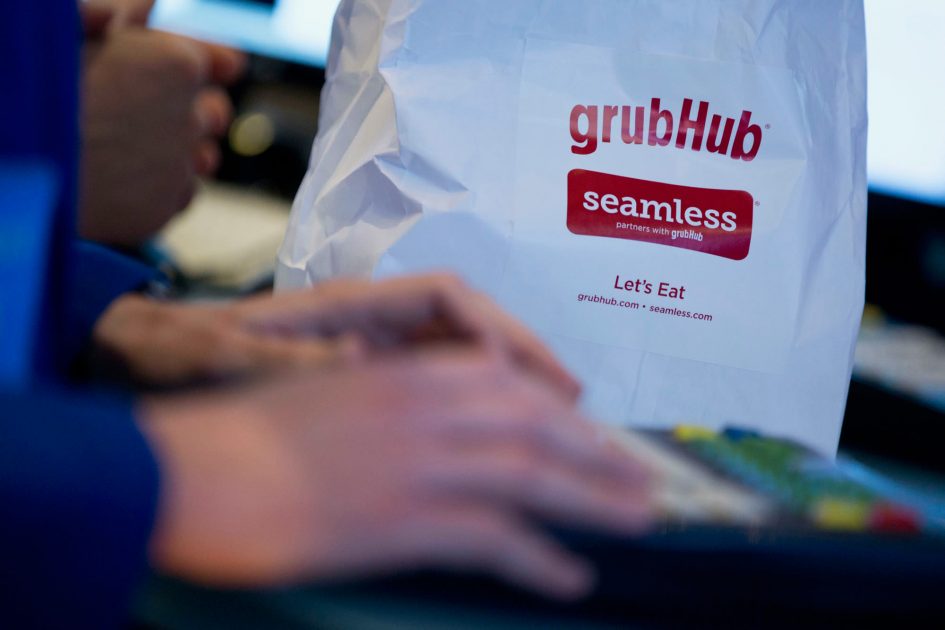 GrubHub is McDonald’s newest delivery partner as the fast-food giant looks to make delivery a $4 billion business for the company this year.

McDonald’s said Thursday that about 500 New York City and tri-state area locations will be launching delivery on GrubHub and its New York brand, Seamless. GrubHub holds a 71% share of delivery sales in New York City, according to data from Technomic.

The Chicago-based company launched delivery in the U.S. in 2017 through an exclusive partnership with UberEats.

While the UberEats partnership made delivery available in New York and the surrounding region, partnering with GrubHub will give McDonald’s access to customers who might choose to order through GrubHub or Seamless instead. Toast’s Restaurant Success in 2019 report found that consumers also tend to be loyal to a certain platform.

In July, McDonald’s ended its exclusivity with UberEats when it began testing a partnership with competitor DoorDash. Last week, McDonald’s said it would launch its DoorDash partnership nationwide, further expanding its delivery footprint.