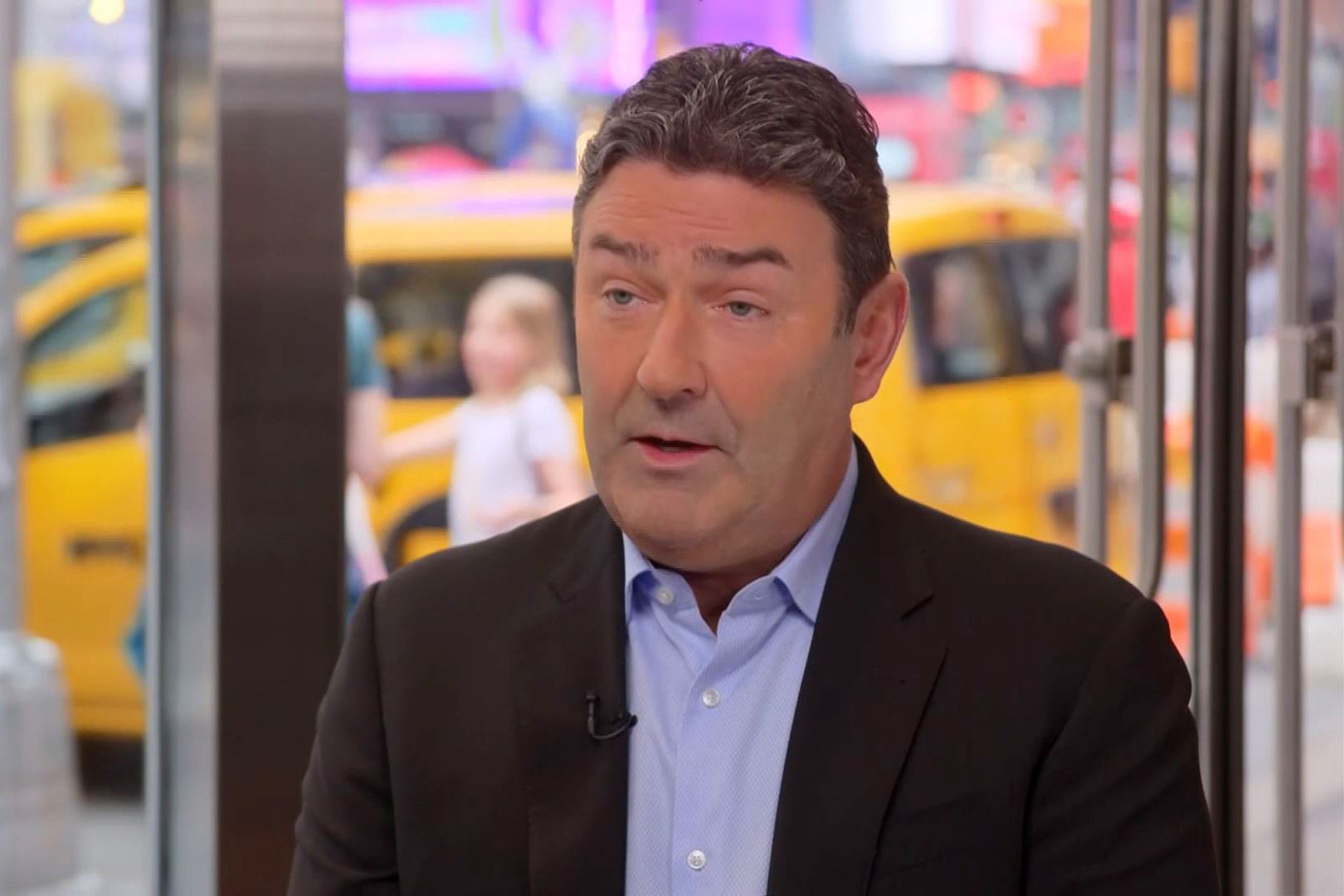 Steve Easterbrook during an interview with CNBC’s “Squawk on the Street, ” on May 28, 2019.

McDonald’s CEO Steve Easterbrook said Wednesday that the state of the consumer is still strong.

“I think, by and large, the consumer is in a fairly decent place,” Easterbrook said on CNBC’s “Squawk on the Street. “

While Easterbrook sounded positive about the consumer, he said that traffic is tight across the entire restaurant industry as people eat out less.

The company has had to find how to balance slowing traffic growth with rising labor costs. Easterbrook said that the average hourly wage for an employee who works in a company-owned location is around $10.

“I think it will continue to go up,” he said. “It’s inevitable as the fight for talent continues and that’s one of the reasons why we want to keep growing the business, so you can absorb some of those higher costs.”

McDonald’s shares hit an all-time high last week. In the last year, the stock is up 22%.

Easterbrook also said the company is considering adding a vegan option to its menu but is working to consider whether this type of product will bring in new customers or appeal to its existing base. The CEO said the interest in vegan food doesn’t feel like a fad, but may not sustain the current level of buzz that it has at the moment.

Microsoft purchase of Drawbridge takes it deeper into online ads
China is an important market ‘as long as I can imagine’
To Top
error: Content is protected !!
Top