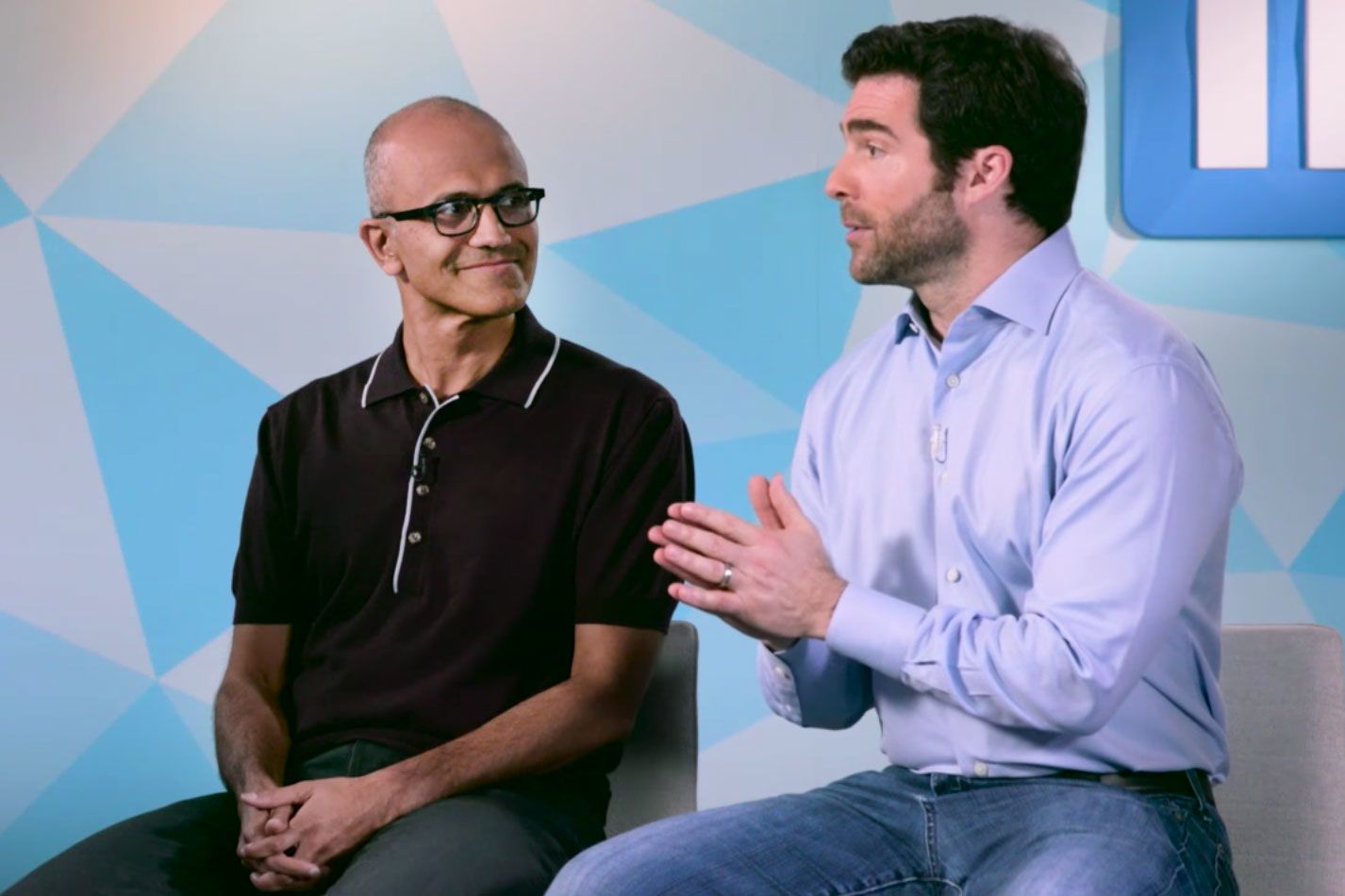 Microsoft doesn’t talk much about online advertising. That’s understandable considering the scrutiny Google and Facebook are under for relying on consumer data to generate their billions in revenue.

But it’s not a business Microsoft has abandoned. On Tuesday, the company’s LinkedIn unit announced the acquisition of Drawbridge, which specializes in a type of digital advertising called identity resolution that involves identifying people across different devices and data sets.

Microsoft has a mixed track record in advertising. Its once promising Bing search engine is tiny relative to market leader Google. In the most recent quarter, Microsoft had $1.91 billion in search ad revenue, up 7% from a year earlier, representing 6.3% of Microsoft’s total sales.

The company also generates some ad revenue from online games and from LinkedIn, a business that accounts for 5.5% of total revenue. Microsoft bought LinkedIn for $27 billion in 2016.

LinkedIn shows several types of ads to its members, including native “sponsored content” ads that appear in the app’s main feed, personalized “dynamic” ads and sponsored InMail messages. Those are all part of LinkedIn’s media business, which the company told Axios in November should exceed $2 billion in revenue in Microsoft’s current fiscal year.

The purchase of Drawbridge, which was small enough that it didn’t require Microsoft to disclose the terms, is meant to help advertisers measure the return on investment for campaigns they launch on desktop and mobile devices, as well as to expand the reach of their campaigns, a LinkedIn spokesperson told CNBC on Tuesday. Mobile devices account for the majority of advertising engagements, but most of the conversions— ads that lead to purchases — happen on desktops.

LinkedIn has work to do to give advertisers the types of tools they can get on more consumer-focused ad platforms, said Joe Stanhope, an analyst at Forrester.

“Because LinkedIn has probably focused on more B2B-oriented use cases and advertising needs, they’re still playing catch-up with some of the really big traditional platforms, like a Facebook or a Snap or a Google, ” Stanhope said.

Drawbridge customers include Adobe, Criteo and IBM, according to its website.

Last year Microsoft made commercial LinkedIn revenue part of its closely watched Commercial Cloud metric, which includes the Azure public cloud, among other things. But LinkedIn’s advertising offerings weren’t included in the move. Revenue in that business, which LinkedIn calls Marketing Solutions, grew 46% in the most recent quarter, the spokesperson said.

With LinkedIn, Microsoft acquired a growing and fairly substantial advertising business. The company tried to make a big splash in online advertising in 2007, when it acquired aQuantive for $6 billion. That deal was a bust and resulted in a $6.2 billion write-down in 2012. In 2008, Microsoft tried to buy Yahoo in what would have been one of the biggest technology deals ever, but Yahoo fought the effort and Microsoft ultimately withdrew the proposal.