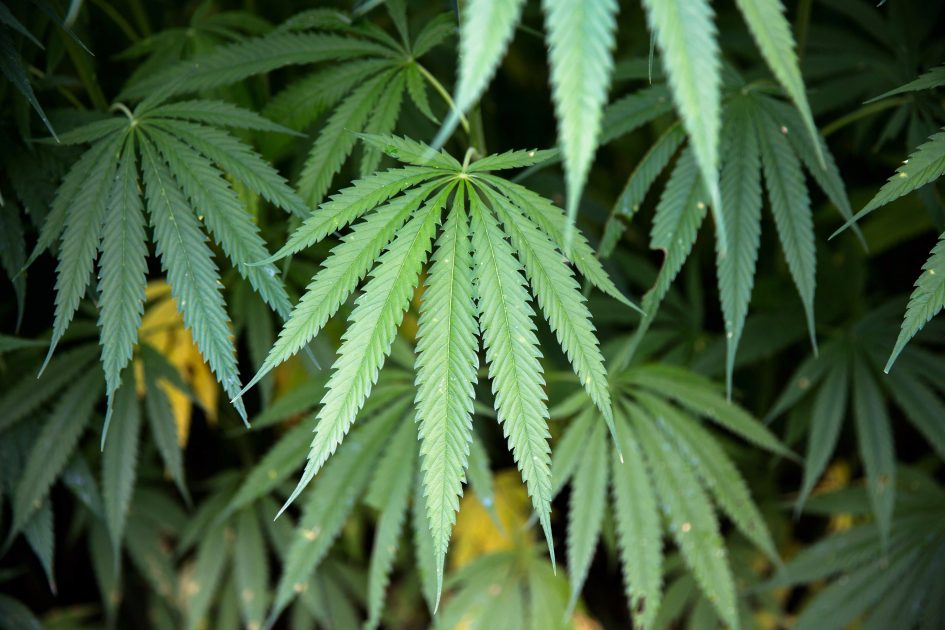 With Thailand’s legalization of medical cannabis in February, some experts predict that other Southeast Asian countries may move to decriminalize the plant.

If that happens, it could prove a significant opportunity for investors interested in the space.

Many countries in Asia have made headlines for strict punishments for possessing, trafficking and consuming cannabis — including, notable, the ongoing bloody war on drugs in the Philippines. But some nations are nevertheless softening their attitude toward the once-taboo drug, and bringing it to hospitals in the region.

The global legal marijuana market — including recreational use — was estimated to be worth $13.8 billion last year and is projected to reach $66.3 billion by the end of 2025, according to a 2018 report from California-based market research firm Grand View Research.

There are two widely studied components of the cannabis plant: CBD, a non-hallucinating compound sold in bud, oil and tinctures, used for calming inflammation and the nerves; and THC, the psychoactive constituent that is more often used for recreational purposes and is still illegal in most countries.

According to a 2018 report by the European Monitoring Centre for Drugs and Drug Addiction, both CBD and THC ingredients are applied in medicinal practices but used to treat different symptoms.

Momentum in the region

Currently, Canada and Uruguay are the only two countries that have fully legalized the recreational use of cannabis. But the piecemeal legalization of medicinal marijuana has been spreading across the world, including, notably, nations such as Israel, Australia, and Germany.

In Asia, Seoul and Bangkok look to be leading the way in the normalization and legalization of medical marijuana with government license. Thailand is the only country that has fully legalized medicinal cannabis with others actively looking into the plant’s health-care applications, according to Prohibition Partners, an international cannabis industry consultancy.

Thailand, for its part, unveiled its first legal cannabis greenhouse in February.

“The attitude is that it’s already a part of traditional medicine … and we should ensure that Thais can control their own industry, ” said Jim Plamondon, marketing head of Thai Cannabis Corporation said to Reuters last December.

South Korea surprised many by being the first East Asian nation to legalize medical marijuana last November. The policy came to effect in March this year with the goal of expanding treatment options for patients with epilepsy, chronic pain and other conditions.

In Western markets, recreational cannabis is expected to outperform medicinal cannabis in market forecasts, but in Asia the opposite is likely to be true.

In late June, Malaysian Health Minister Dzulkefly Ahmad said in a statement, “Drugs have destroyed many lives, but wrongheaded governmental policies have destroyed many more. I think it’s obvious that after 40 years of war on drugs, it has not worked. There should be decriminalization of drugs.”

He added that legalizing medicinal cannabis would be a “game changer.”

Even famously strict-on-drugs nations including Singapore and China have been involved in research into medical applications for cannabis.

That all indicates a softer tone than those countries have traditionally taken, but the plant remains illegal in the majority of Asian nations. Still, Prohibition Partners estimated that Asia’s medicinal cannabis market could by 2024 be worth $5.8 billion.

“In Western markets, recreational cannabis is expected to outperform medicinal cannabis in market forecasts, but in Asia the opposite is likely to be true,” the consultancy said.

Japan, for one, will very likely become a big consumer of medical cannabis.

“Japan currently has the largest population of elderly people at 33.1% and this is set to bring about an unprecedented rise in healthcare costs in the long term,” the group’s 2019 report said. “The region’s spending on healthcare is estimated to reach US$2.7 trillion by 2020.”

And Japan is not the only one faced with an aging population. By 2030, 17.8% of China’s population is expected to be above 65 years old, according to The Economist Intelligence Unit. The report added that Asia is on track to have the oldest population in the world very soon and with old age comes many chronic disease.

As for investing opportunities, many are still reluctant to actively bet on the commodity due to the social stigma around the plant, according to Prohibition Partners. Still, Hong Kong saw its first-ever Cannabis Investor Symposium in November last year.

“Chinese investors are warming up to the cannabis market,“ the consultancy said, noting that despite its illegality in China, medical cannabis research has received some government encouragement.

In fact, China is not only involved in the research but also heavily in production. Asia’s largest economy currently grows nearly half the world’s legal hemp, a strain of cannabis that contains almost no hallucinogens, according to China’s National Bureau of Statistics.

A distributor holds a jar of medicinal cannabis in Buriram, Thailand.

Hanma Investment Group (HMI) is the first company to receive permission to extract CBD in China. The country’s largest hemp production firm has been advocating for the benefits of the plant and trying to change the negative connotation most Chinese hold toward it. The company currently exports 90% of its production, mostly to the United States, Germany, the U.K., the Netherlands, and increasingly to Japan.

“(Chinese) people’s perception of cannabis is no longer as negative as before. We have been reiterating the uses cannabis can be utilized in the medical and health sector,” Tan Xi, HMI’s president, told CNBC in a Chinese-language text message.

Tan added in a phone interview there had been an increase in Chinese companies getting involved in industrial cannabis. Since the start of 2019, he claimed, there’s been significant traction in China’s capital market for such companies.

Tan said he was encouraged by the increasing number of American states legalizing medical cannabis, but he said China appears nowhere close to legalizing it anytime soon.

‘Bleak on the earnings front’

Some experts have warned investors to avoid becoming overly optimistic about the investment opportunities in the cannabis industry because there are still many unanswered questions about legalization, acceptance and business models.

For one, the seemingly robust legal cannabis market in Canada has so far been “bleak on the earnings front,” due to high operational expenditures, according to a EY report from October 2018.

Experts familiar with Asia said countries in the region are not likely to legalize the plant for recreational use anytime soon, but there are even challenges ahead for medicinal use. Notably, the cost of building the infrastructure for production and distribution will be high and it may take a while before there’s a full embrace of the product.

The general acceptance of “medical cannabis use may be slower in Asia because rates of cannabis use are much lower there than in North America, Australia and the EU and policies towards the use of illicit drugs have traditionally been punitive,” said Wayne Hall, substance abuse research professor at The University of Queensland.

Ultimately, the acceptance of medical cannabis will depend on accessibility — whether the plants are grown locally and the priced affordably, the professor said.