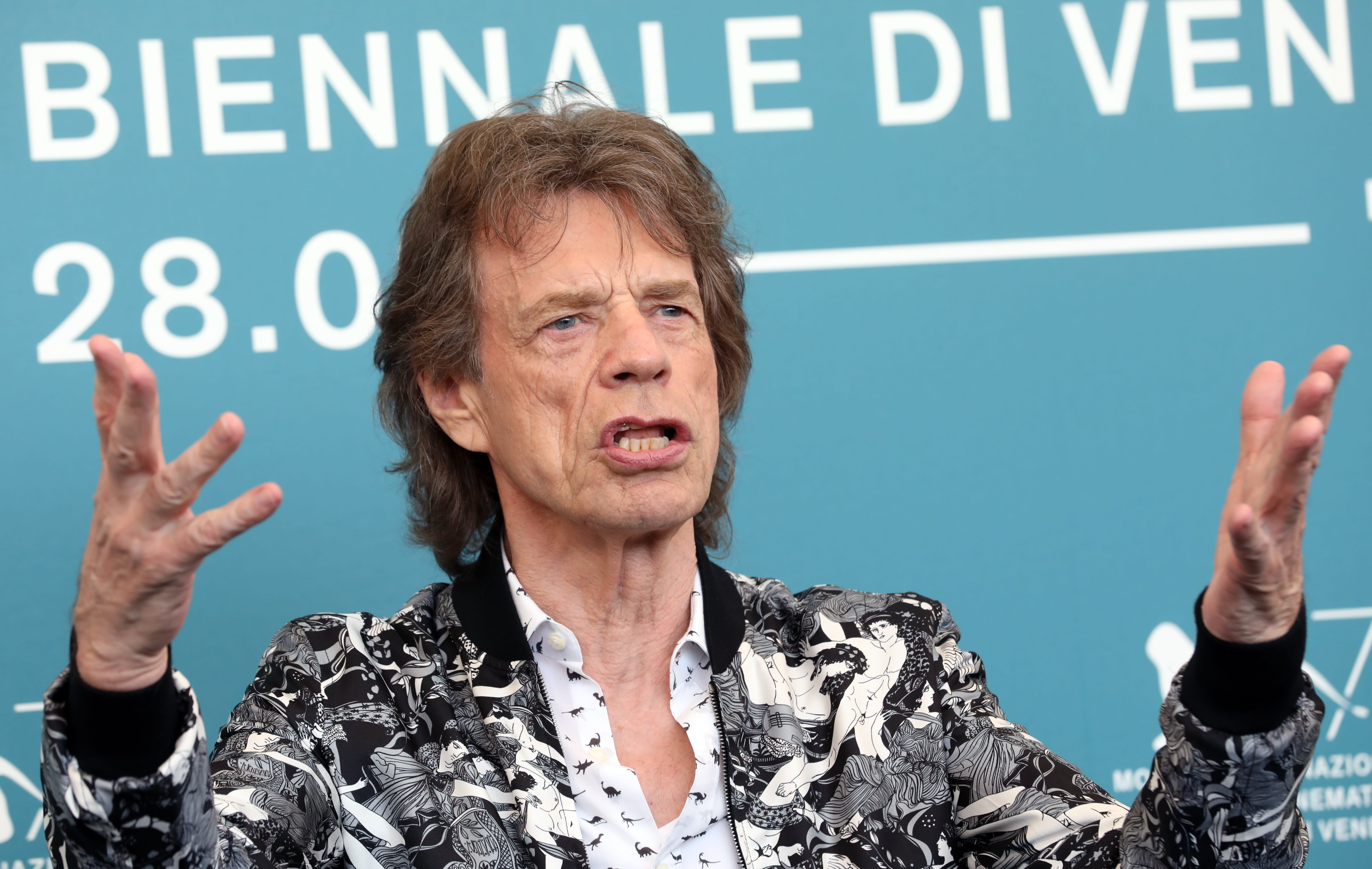 Rolling Stones frontman Mick Jagger has criticized the U.S. administration for going “the other way” on environmental control measures.

Appearing at the Venice Film Festival to promote movie “The Burnt Orange Heresy,” he was asked to comment on a climate change demonstration that had taken place outside the Palazzo del Cinema in Venice on Saturday.

“I’m absolutely behind that. I’m glad they’re doing that because they’re the ones who are going to inherit the planet,” he said, according to the Hollywood Reporter.

“We are in a very difficult situation at the moment, especially in the U.S., where all the environmental controls that were put in place — that were just about adequate — have been rolled back by the current administration so much that they are being wiped out. The U.S. should be the world leader in environmental control but now it has decided to go the other way,” Jagger added, referring to the administration’s pulling out of the Paris climate agreement.

Jagger likened the movie’s subject matter — art dealings where the truth is unclear — to the current political climate.

“It’s very much of this modern dialogue,” he said. “We are going through a very strange time at the minute. And when you live at a strange time you know it’s a strange time, but you don’t know what’s going to happen. Values are different. There’s more polarization and less civility.”

“I’m not sure I was always against civility, but when you see it now, the incivility of political life which we see in so many countries including my own, especially this last week— and in other countries, particularly the U.S.— when you see this, it’s a bit of a sea change from what you were used to,” he added, referring to the tumultuous week that saw 21 British Conservative party members sacked by Johnson after they backed a plan to prevent a no-deal Brexit.

“I don’t mean that manners are everything. But the combination of all these things, where it’s going to lead us,” he added, is “polarization, rudeness and lying.”

Jagger, who plays a wealthy art dealer in “The Burnt Orange Heresy,” spoke alongside Donald Sutherland, who plays an artist in the movie.

Sutherland was also highly critical of President Donald Trump. “Mick is right when he said the reforms that were instituted during the Obama administration were barely adequate, and now they’re being torn about. It’s the same in Brazil and they will be torn apart in England.”

It’s not the first time a member of the Rolling Stones has criticized the U.S. administration. Last year, guitarist Keith Richards said the U.S. had to “get rid” of Trump, during an interview when he recalled his involvement in a Rolling Stones tour.

“We never have much to do with promoters but this one got me. That was the last time I got angry, I pulled out my trusty blade and stuck it in the table and said: ‘You’ve got to get rid of this man.'”

Now, it’s the U.S. that has the problem, Richards suggested. “Now America has to get rid of him. Don’t say I didn’t warn you,” he added.

The White House and the U.K. Prime Minister’s Office had not responded to CNBC’s request for comment at the time of publication.