Target set to roll out its revamped loyalty program nationwide 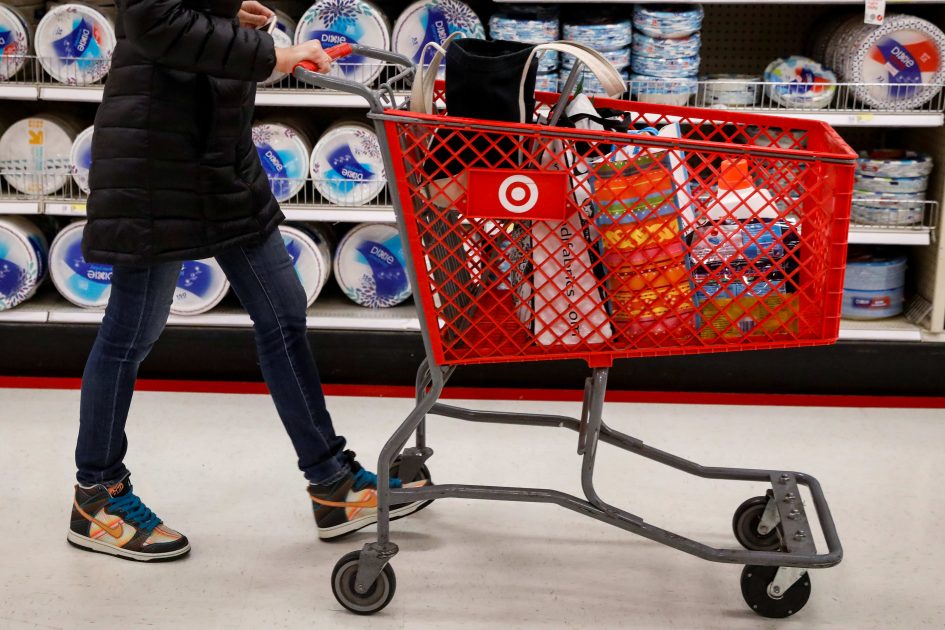 A shopper is seen in a Target store in the Brooklyn borough of New York.

CNBC had reported back in February that Target was piloting the program, which includes new perks like a birthday reward, in five markets – including in Charlotte, North Carolina, and in Phoenix. Prior to that, Target Circle was being tested more stealthily in Dallas.

Target said that over the span of 18 months more than 2 million people have already enrolled in Target Circle, which doesn’t require the person to pay a membership fee or have a Target credit card. It said those people have completed more than 14 million transactions and that people using Target Circle are spending more in stores and online than those not enrolled in the loyalty program.

“We are seeing a benefit in building our guest base,” Rick Gomez, Target’s chief marketing and digital officer, said on a call with members of the media. During the pilot phase, “engagement [has] exceeded our expectations,” he said.

In addition to the birthday perk, Target Circle offers users 1% back on all purchases to redeem on future visits, early access to deal days, personalized coupons and the unique opportunity for users to choose which local nonprofits Target should donate toward. They can pick from upwards of 800 organizations.

As part of the nationwide rollout, Target’s existing Cartwheel platform for coupons will become integrated into Target Circle.

Target joins a list of retailers including Macy’s, Nordstrom, Nike and Kohl’s that have made greater investments in their loyalty offerings of late.

Target’s stock is trading near all-time-highs, and shares are up more than 60% this year.