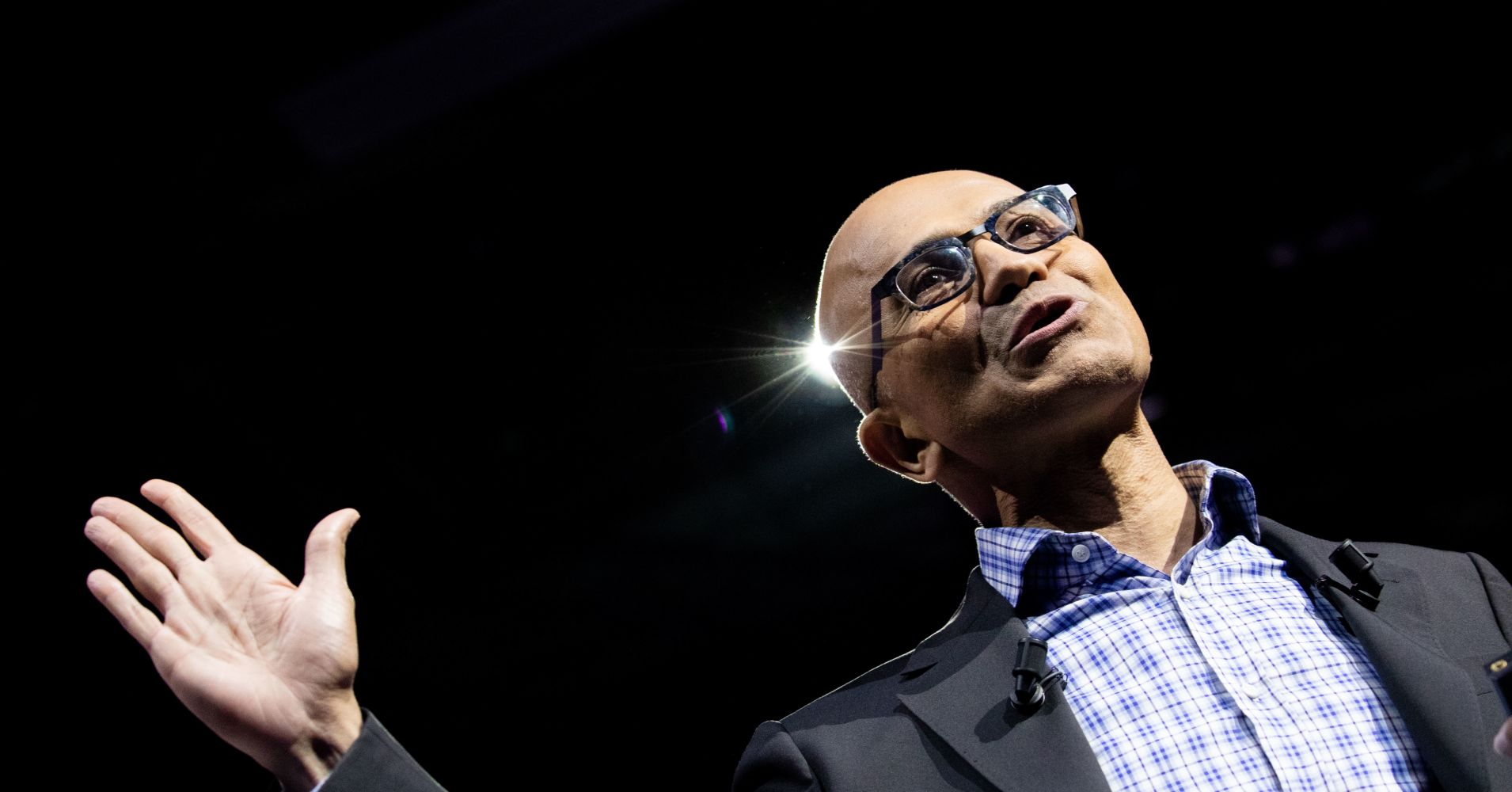 The email chain spread inside the company earlier this month, as first reported by Quartz. In it, women reportedly described instances of harassing behavior, such as being asked to sit on a co-worker’s lap, and being called denigrating names. Executives addressed the complaints with a series of internal meetings and other steps.

Monday’s email from Nadella describes more concrete steps that the company will take to stop and address such behavior.

Currently, Microsoft’s top executives consider diversity and inclusion when they decide compensation for the company’s dozens of corporate vice presidents. This year, it will also become a factor for all executives who are general managers and above, Nadella wrote in the email.

Microsoft will come up with new training materials around standards of business conduct, and all employees will “participate in the conversation” this year, while managers will be required to go through new training that will become available in the company’s 2020 fiscal year, which begins in July, Nadella wrote. Microsoft will also provide information about career progression in annual updates around employee representation.

The company is also making several changes when it comes to responding to complaints.

“We will add HR professionals to enhance our listening capacity when issues are first raised. HR is also creating a new Employee Advocacy Team that will focus exclusively on assisting employees going through a workplace investigation, including helping employees understand the process, guiding them through investigations and following up after investigations are finished to check in on the employees involved,” Nadella wrote in his message.

The company will bring on HR investigators with an eye toward lowering the median time of an investigation to one month or shorter than that, Nadella wrote.

Microsoft will also come up with new guidelines for disciplines for bad behavior, and the company will give managers a range of expected discipline; if managers desire to give employees discipline outside of the range, a corporate vice president will have to sign off on it.

Employees who file complaints will receive information about what happened as a result of investigations, including discipline. And in the 2020 fiscal year Microsoft will start publishing internal reports, at least annually, about what sorts of complaints employees are filing and what sort of discipline people are receiving in response.

In 2014 people criticized Nadella for comments he made around gender and compensation.

“It’s not really about asking for the raise but knowing and having faith that the system will actually give you the right raises as you go along. And that I think might be one of the additional superpowers that quite frankly women who don’t ask for raises have. Because that’s good karma, that’ll come back,” Nadella said.

“In some ways, I’m glad I messed up in such a public forum because it helped me confront an unconscious bias I didn’t know I had, and it helped me find a new sense of empathy for the great women in my life and at my company,” Nadella wrote in his 2017 book “Hit Refresh.”