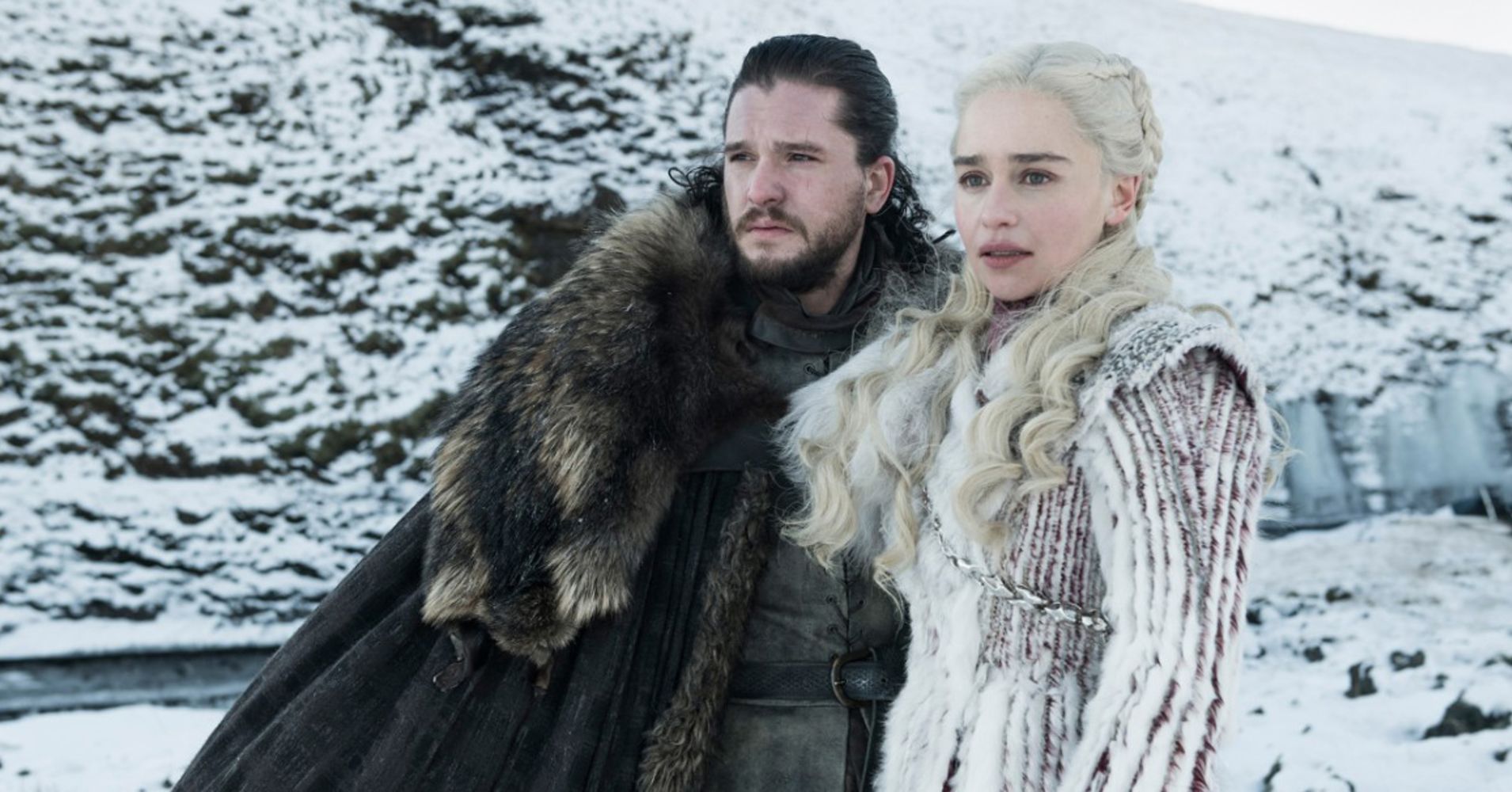 Pachter noted that Netflix had more than 200 original shows that it put out in 2018, while HBO had less than two dozen. The two companies had the same number of Emmy nominations.

“‘Game of Thrones’ has been the poster child for HBO’s mantra of quality over quantity,” Peter Csathy, founder of Creatv Media said.

Bob Greenblatt, the former NBC Entertainment chairman, has been named the chairman of WarnerMedia, and is tasked with overseeing HBO, TBS, TNT, and TruTV. Under Greenblatt, HBO could soon start pumping out even more content. HBO is expected to produce about 50% more content this year than it did last year.

Greenblatt is no stranger to producing quality content. He produced “Six Feet Under,” one of HBO’s early hits. He also worked at Showtime from 2003 to 2010, where shows like “Dexter,” “Weeds” and “Nurse Jackie” became big hits with audiences.

While HBO has been able to survive without “Game of Thrones” for about a year, the last season aired in 2017, the finale of the show does bring up some questions and concerns about HBO going forward.

Csathy noted that with the finale, some users may take the opportunity to reevaluate if they want to keep their HBO subscriptions. He said that most viewers tend to sign up for a service and then forget it, paying month after month even if they don’t actively use the service or only use it for certain periods in the year.

“Consumers might use the end of a show to take an inventory of their services,” he said.

Not to mention, HBO will face increased competition from Disney’s new streaming service Disney+, due out in November, as well as Comcast’s upcoming service.

But, 2019 isn’t really the end of “Game of Thrones,” at least not entirely. There is at least one prequel series based on Martin’s novels in the works. While it likely won’t air for at least a year or two, it could entice viewers to stick with HBO or encourage them to sign back up with the service ahead of its premiere.

“It’s a never-ending game to keep ahead of the others,” Csathy said of the competition in the streaming world. “We may think that [HBO is] fine in terms of content for the next five years, but we don’t know what the others are bringing out or what will capture the minds of consumers. We just don’t know.”