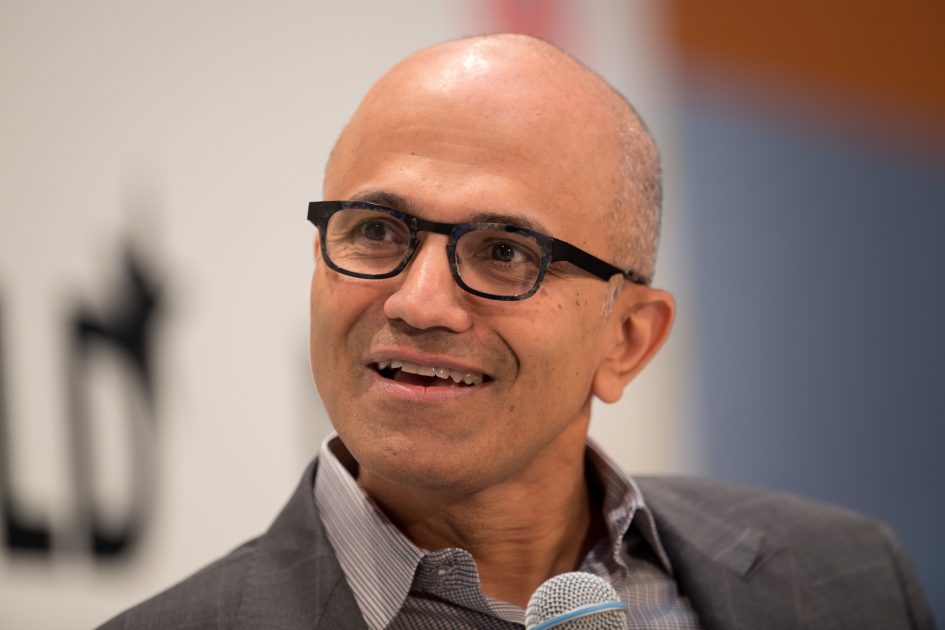 Microsoft stock rose after the company released better-than-expected earnings results for the fourth quarter of its 2019 fiscal year.

On an annualized basis revenue grew 12% in the quarter, which ended on June 30, according to a statement.

In the quarter Microsoft acquired Express Logic, announced Azure public cloud updates and introduced an Xbox console that has no disc drive.

Heading into earnings, analysts at Bank of America Merrill Lynch, KeyBanc Capital Markets and Stifel signaled they were expecting annualized Azure growth to fall to about 68%, which would be the lowest level in at least four years. The moderating Azure growth is more about the law of large numbers than falling demand, Stifel analysts led by Brad Reback, who rate Microsoft as a buy, wrote in a note distributed to clients on Sunday.

“Our partner conversations this quarter continued to emphasize Azure’s momentum, which are enabling the company to significantly outpace the overall market’s growth as they see Azure contract commitments seeing significant uplift in terms of contract value and duration,” Goldman Sachs analysts led by Heather Bellini, who have a buy rating on Microsoft stock, wrote in a Thursday note.

Shares of Microsoft are up about 33% since the beginning of 2019.

Executives will discuss the results and provide guidance on a conference call with analysts at 5:30 p.m. Eastern time.