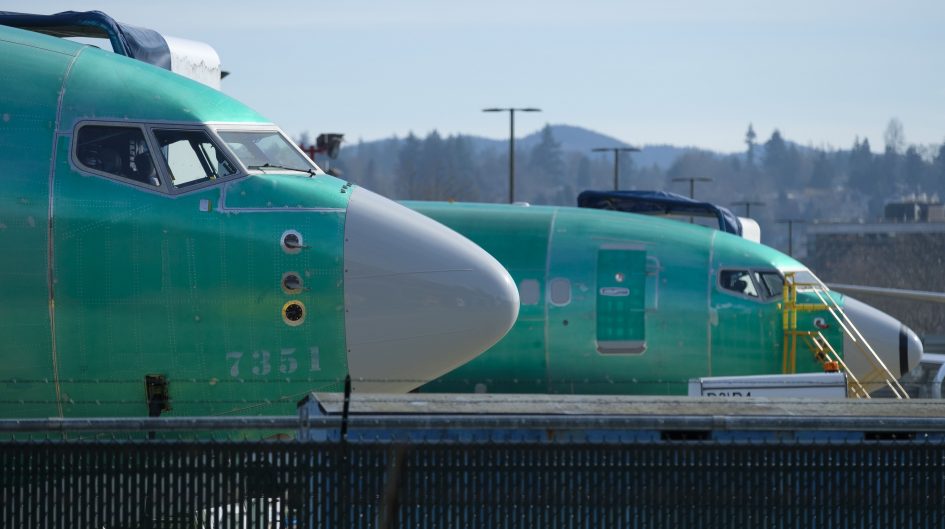 The US Airways captain famed for his January 2009 landing on the Hudson River told lawmakers on Wednesday that airline pilots should receive simulator training to fly the Boeing 737 Max before the planes return to service after two fatal crashes.

Aviation officials haven’t signed off on software and training updates Boeing has developed to get the planes back in the air. The jets, Boeing’s all-time bestseller, have been grounded for more than three months after two of the planes crashed within five months of one another, killing a total of 346 people.

“We should all want pilots to experience these challenging situations for the first time in a simulator, and not with passengers and crew on board,” Chesley “Sully” Sullenberger, told the House aviation subcommittee.

The hearing was the second of the House Committee on Transportation and Infrastructure’s aviation panel on the 737 Max, and included testimony by representatives from flight attendant and pilot labor unions, and major U.S. airlines.

Unlike the computer-based training pilots received before transitioning to the 737 Max from older models of the plane, or stationary simulators, a full-motion simulator would give pilots physical experience in maneuvers required in emergencies, Sullenberger said. Those include recovery procedures that could require a pilot to use both hands or the efforts of two pilots to move a wheel that would right a plane tipped downward, skills they can commit to “muscle memory,” he said.

Dan Carey, president the Allied Pilot Association that represents roughly 15,000 American Airlines pilots, said the union requested experience in a full-motion 737 Max simulator in Miami but said the airline said they could receive it after the planes were recertified by the FAA. Carey said the union is concerned about whether new training Boeing is proposing will be sufficient.

American Airlines has “been working closely with our pilots on the APA national safety committee on the suggested training and other issues concerning returning the 737 MAX back to revenue service,” said American spokesman Ross Feinstein. “We appreciate their input and collaboration.”

American has ordered a 737 Max simulator that is scheduled to arrive by the end of the year.

Sullenberger added to criticism over the Federal Aviation Administration’s certification of the planes and the jet’s design saying “these crashes are demonstrable evidence that our current system of aircraft design and certification has failed us.”

Lawmakers, the Justice Department and several other bodies are examining the plane’s certification.

Sullenberger’s landing after a bird strike on the Airbus jet he was flying in 2009 became known as the “Miracle on the Hudson.”

He told lawmakers Wednesday that pilots face a “startle factor” that should be taken into account when assessing abnormalities during flight.