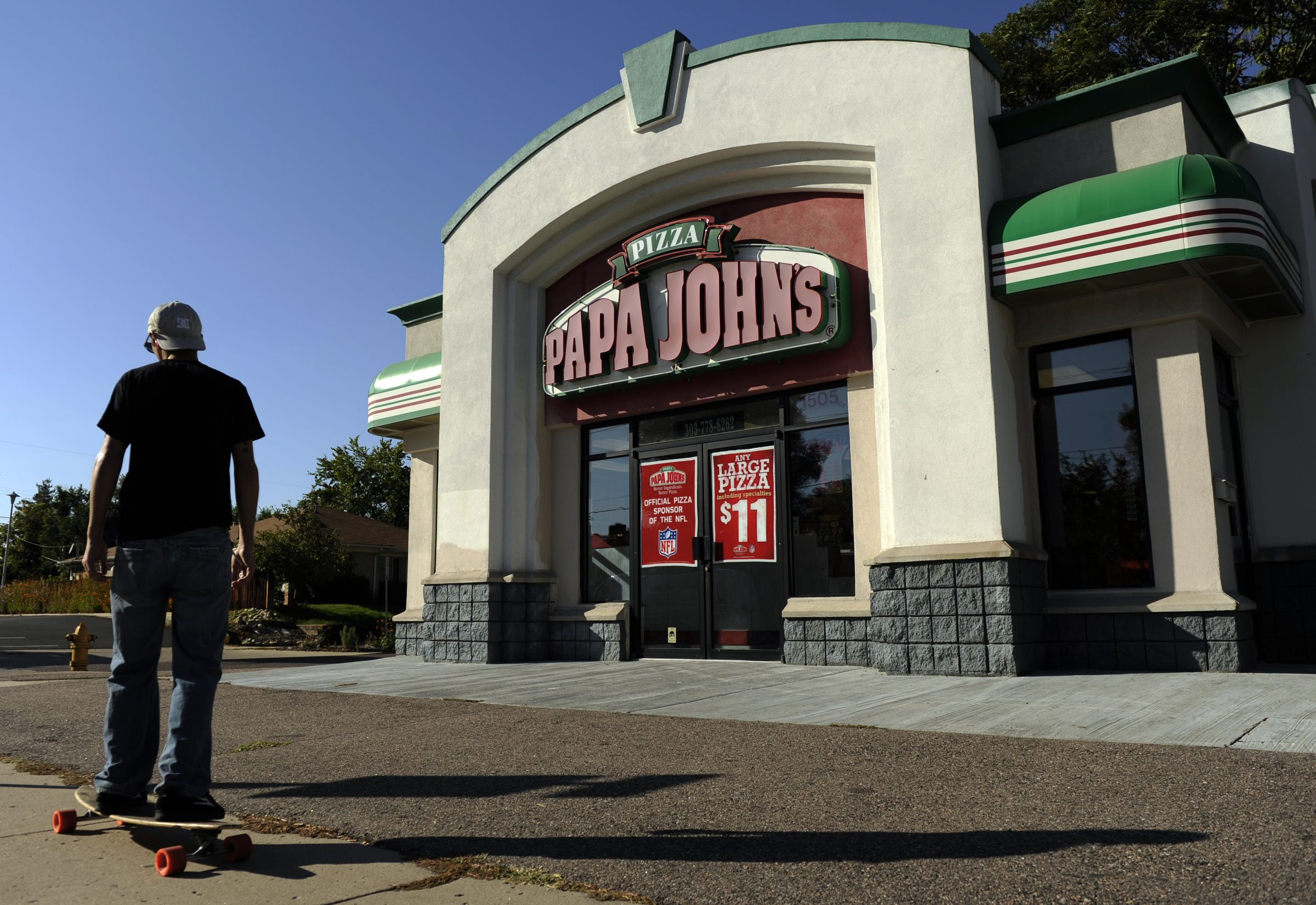 A Papa John’s location in Denver

Papa John’s said Wednesday that the company will invest an additional $80 million in its domestic franchisees and marketing, as the pizza chain’s struggles put pressure on its operators.

The financial assistance agreement between the company and U.S. franchisees, which will begin in the fiscal third quarter of 2019 and end in 2020, has the support of Papa John’s elected franchisee group.

“The strength of our brand and of our franchisees are both critical to Papa John’s long-term success. We’re pleased to announce that Papa John’s will make a significant investment in the exciting future of our brand,” Steve Ritchie, Papa John’s CEO, said in a statement.

Papa John’s has faced trouble since the company’s founder John Schnatter blamed lackluster sales on the National Football League’s leadership in November 2017. Sales took a nosedive, though, after a public relations crisis that ensued after it was reported nearly a year ago that Schnatter used the n-word on a conference call.

After he was ousted as chairman, Schnatter sued the pizza chain. He settled with the company in March and has started selling off his stake in the company.

To help keep stores afloat, the pizza chain has been reducing short-term royalties, fees and commissary prices for franchisees. Over the last six quarters, Papa John’s has spent $40 million on financial assistance for its operators and increased contributions to the joint marketing fund.

Papa John’s has also brought in former basketball star Shaquille O’Neal as the new face of the brand and as its first African American board member. The three-year endorsement deal will net him $8.25 million, paid half in cash and half in Papa John’s stock. O’Neal has also invested in nine company-owned Papa John’s stores in the Atlanta area.

Starboard Value has invested $250 million in the struggling chain and installed its chief executive, Jeffrey Smith, as chairman.

The chain’s spat with Schnatter continues to weigh on the business. It swung to a loss during its first quarter and sales declined by 11.5%.

However, Papa John’s steps to turn around its business have been reflected in its stock performance so far this year. The stock, which has a market value of $1.5 billion, is up 22% so far this year but still down 5% over the past year.