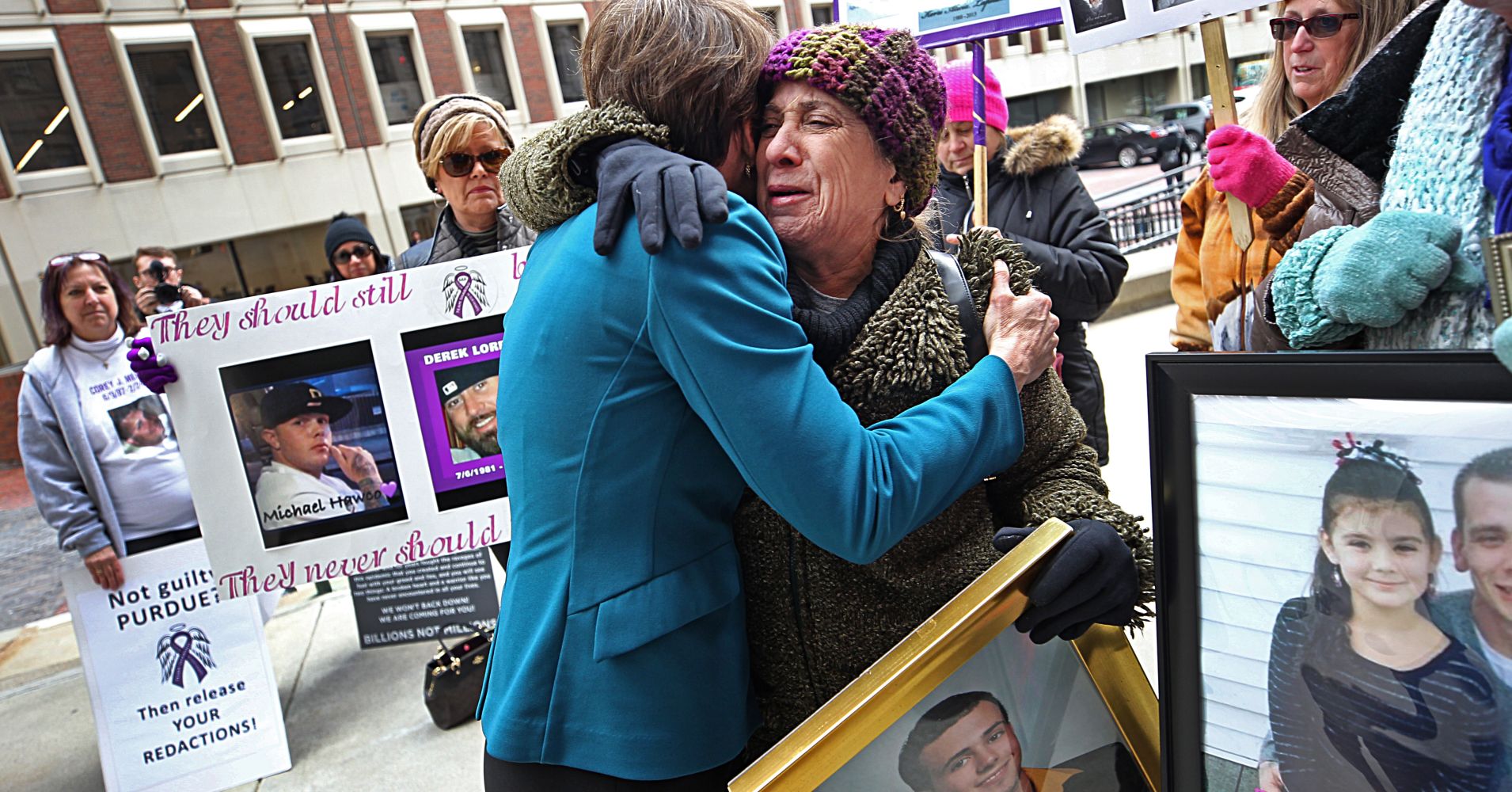 The nationwide opioid epidemic has led to a sharp increase of teens and young adults dying from drug overdoses, according to new research published Thursday.

Death rates from drug overdoses for people between the ages of 15 and 24 rose by 19.75% from 2006 to 2015, according to a study published in the peer-reviewed Journal of Studies on Alcohol and Drugs. Researchers at the non-profit Pacific Institute for Research and Evaluation in Maryland reviewed millennial and Gen Z mortality data from the National Center for Health Statistics.

Most of the deaths from drug overdoses were from opioids, both prescription and illicit drugs like heroin, the researchers said. Death rates from opioid use rose by an average of 4.8% annually over the same time period, with an even steeper increase of 15.4% a year between 2013 and 2015.

“The surge in drug poisoning deaths among adolescents and young adults reflects the ease of access to pharmaceutical drugs, especially prescription opioids and later transition to more potent opioids,” said Dr. Bina Ali, the lead author of the study.

The new data unveiled Thursday highlights how the opioid crisis is impacting American families. It also provides U.S. prosecutors more ammunition in their legal fights against the companies and health care professionals accused of helping fuel the epidemic, which kills roughly 130 Americans every day.

On Tuesday, the federal government reached a $20 million settlement with Rochester Drug Cooperative, one of the nation’s largest drug distributors, over it’s alleged role in the crisis.

The indictments came as some 1,600 cases against OxyContin-maker Purdue Pharma and other opioid manufacturers are being consolidated and transferred before a judge in the Northern District of Ohio, and New York and other states begin their own massive legal fights.

In the study, researchers said it appeared young people were typically introduced to opioids through prescription drugs, such as Vicodin or OxyContin, a highly addictive narcotic produced by Purdue Pharma. The young adults often misused these drugs with motivations to “relieve pain, relax, feel good, or get high.”

New York had the highest increase in the drug overdose death rate, with a 9.4% increase each year. This was followed by Ohio, Massachusetts, and New Jersey with 9.1%, 9.0% and 8.7% increases annually, respectively, according to the research.

Why I’m staying away from most auto stocks
Royal Bank of Scotland CEO Ross McEwan resigns from role
To Top
error: Content is protected !!
Top