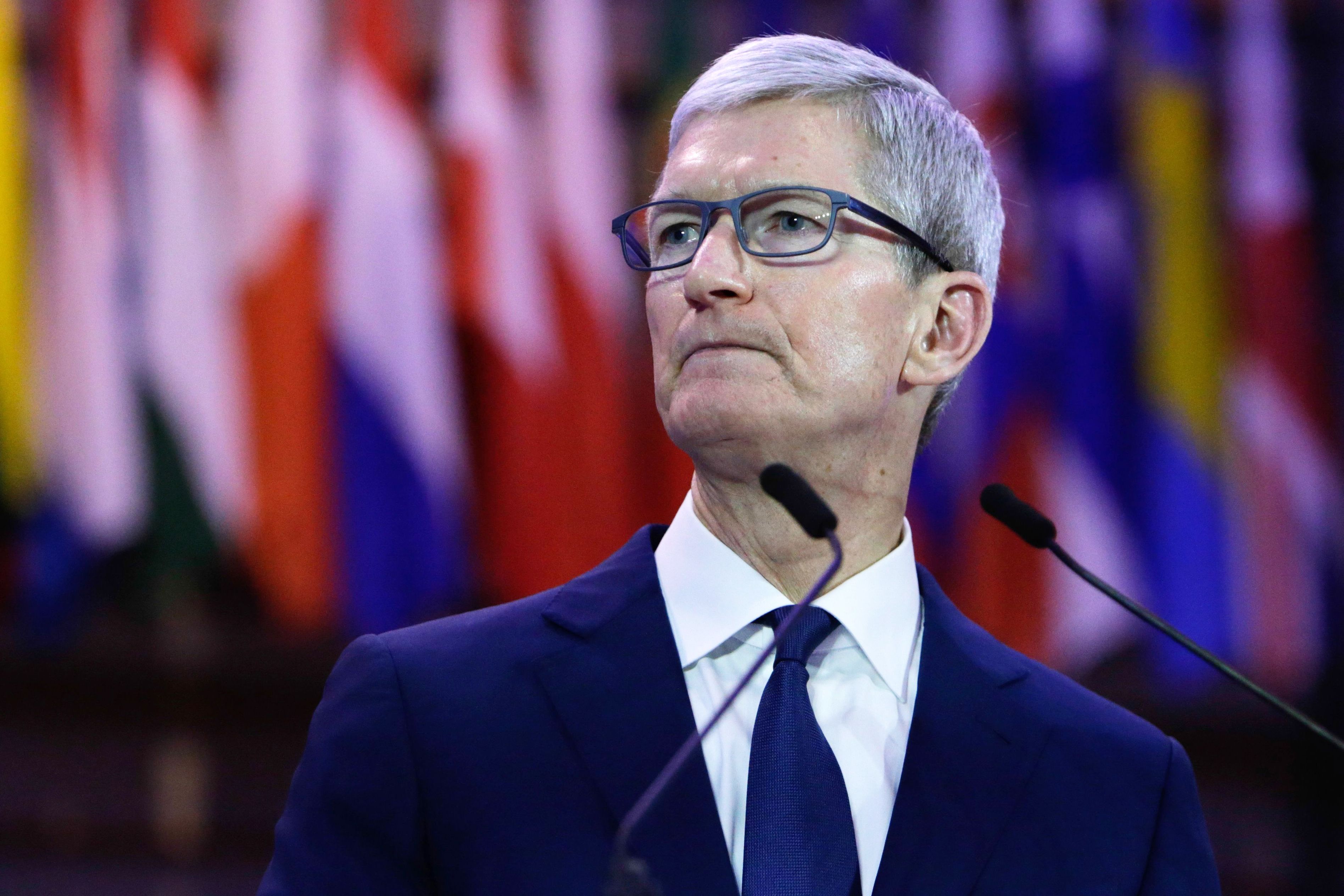 Morgan Stanley analyst Katy Huberty cut her price target for Apple in a note distributed to investors this week, marking the latest downgrade for the iPhone maker.

The firm cut its Apple price target from $240 to $231, but has not changed its estimates for sales or profits — it said the downgrade was based on Apple’s peer companies’ performance.

“Given the risk of further restrictive trade measures … we expect shares to remain choppy, with a near-term floor around $160,” Huberty wrote in the note. The stock is currently trading around $177, and is down more than 15% since May 1.

Apple has seen six analyst price cut targets in May as China trade war fears drags the stock down.

Apple is vulnerable to the U.S.-China trade war because the Chinese market (including Taiwan and Hong Kong) is its third-largest market, and it also does a lot of manufacturing in China, making it vulnerable to the current batch of proposed additional tariffs.

“In the event Apple is unsuccessful in persuading the [U.S. trade representative] to remove key categories from the final list of taxed goods, Apple’s representative will have to submit a request for each particular product they’d like to be excluded, and provide a rationale as to why it should be excluded from the tariff list,” according to the note.

It continued: “The situation remains extremely fluid and we admit that quantifying the overall impact of geopolitical tensions on Apple is difficult given the unknowns around timing, demand impact, retaliatory measures, exclusions, etc.”

Juul is exploring plans to open its own US stores
Zuckerberg teases Facebook voice assistant products
To Top
error: Content is protected !!
Top