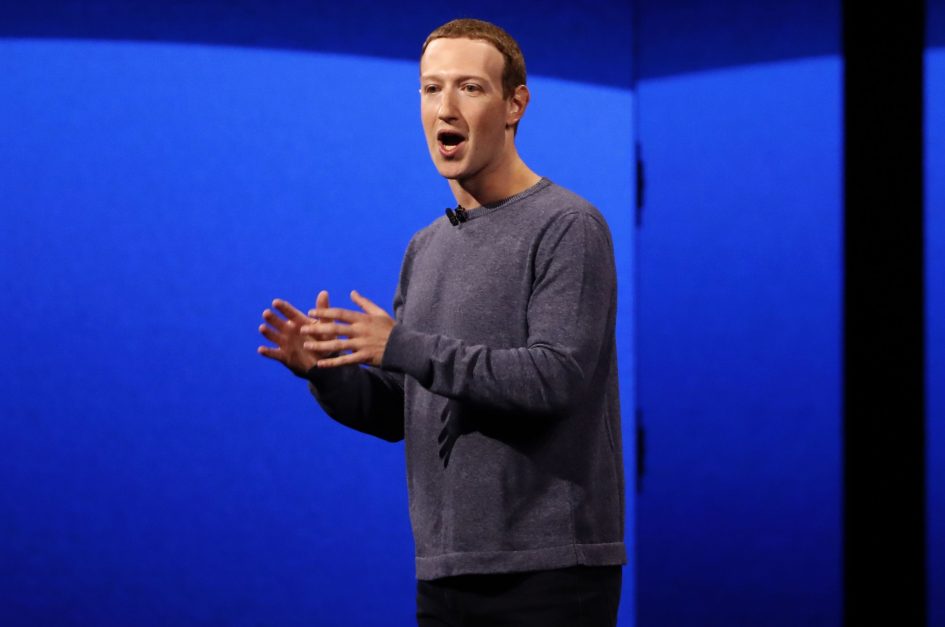 Facebook CEO Mark Zuckerberg on Thursday said the company is working on a number of different projects that could benefit from having an AI voice assistant.

“I imagine there are going to be more products that we build where voice is going to be an important interface over the coming years,” Zuckerberg said, speaking at the company’s annual shareholder meeting. “We’re working on a lot of different things around this.”

The question comes after an April CNBC report that said Facebook was building a voice assistant to rival the likes of Amazon’s Alexa, Apple’s Siri and the Google Voice Assistant. Facebook confirmed the report.

Facebook already sells two Portal video chat devices that make use of the Amazon Alexa assistant. Facebook is the only major tech company that doesn’t have its own voice assistant. It did have an assistant called M that launched in 2015 and used human helpers to perform requests from users, but Facebook shut the project down in early 2018.

Now it sounds like Facebook is working on products that use a new AI assistant that responds to voice.

“You can look at where the product roadmap is likely to go on this and see why this would be a very useful and an important way where people are going to want to interact with more technology that way,” Zuckerberg said.