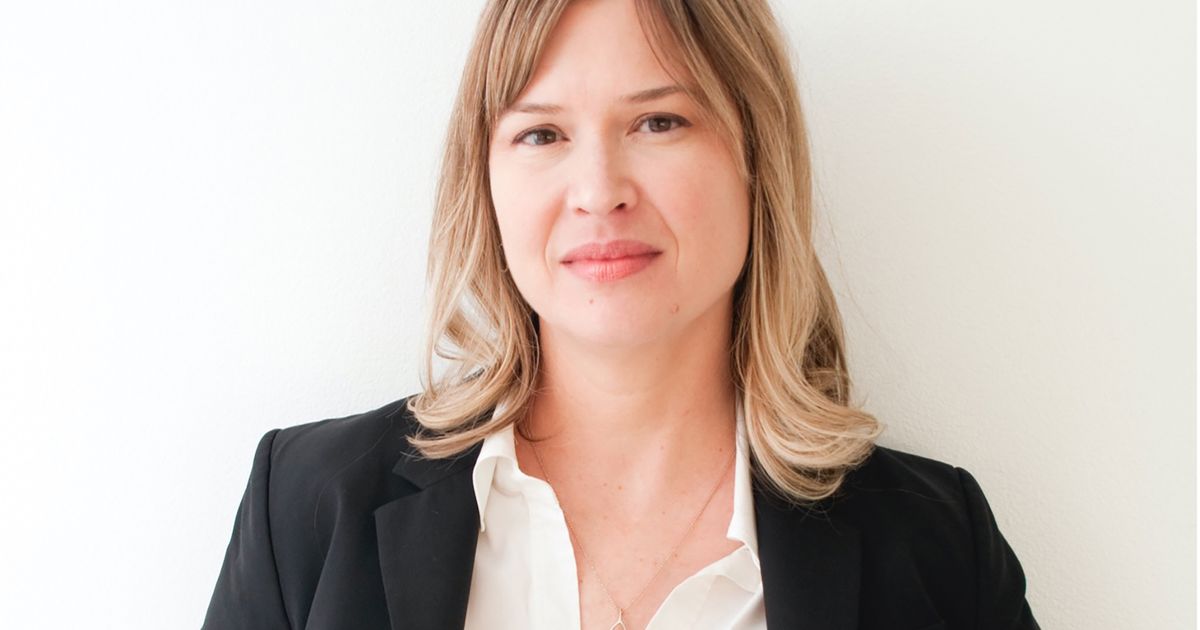 In its fourth change of leadership in the last 12 years, the board of the Museum of Contemporary Art (MOCA) in Los Angeles voted today to appoint Johanna Burton, currently the head of the Wexner Center for the Arts in Columbus, Ohio, as its new executive director. She will assume many of the managerial duties that Klaus Biesenbach has performed since he was named MOCA’s director in late 2018, and he will shift to the role of artistic director. Her job begins on 1 November.Burton made her name at the New Museum in New York as its director and curator of education and public engagement from 2013 to 2019. There, as well as working to create more inclusive educational offerings, she organised exhibitions on Simone Leigh and Jeffrey Gibson as well as the acclaimed 2017 survey Trigger: Gender as a Tool and Weapon. Before that she ran the graduate program at Bard College’s Center for Curatorial Studies and was the associate director for the Independent Study Program at the Whitney Museum of American Art. Biesenbach came to MOCA after years of running MoMA PS1 in New York, where he championed video and performance artists such as Marina Abramovic.In the restructuring arrangement, announced in February, MOCA said that the newly created role of executive director would involve the overall management and operations of the museum, including setting strategic, institutional and capital priorities, carrying out long-range planning and implementing initiatives involving diversity, equity and inclusion. The artistic director, the museum added, would “be responsible for the artistic vision” of the institution through its exhibitions, events and acquisitions as well as digital outreach. Reached jointly by phone, Biesenbach and Burton said those descriptions were still accurate but do not speak to how closely they will collaborate. “We will really work together as a team,” says Biesenbach. “I have followed Johanna’s work since 20 years, and I think she’s very consistent in her vision and values. She has great integrity in how she applies this to education and team-building, so I’m very excited to work with her.” “I get a lot of personal pleasure in making a healthy organisation and working deeply with staff,” Burton says. She adds that “infrastructure and administration” are both crucial to how a museum realises its vision, even though “they are often held apart as if they are independent”. A museum that has been under-resourced for decades, MOCA seemed to be stabilising financially before Covid-19 hit last year, with annual revenues of around $20m and an endowment of around $150m. Because of the pandemic, it was closed from 13 March 2020 through the end of May of this year, suffering a loss of about 25 percent of its revenue. It was also buffeted by the departures of high-ranking staff members, including the senior curator Mia Locks, who expressed dissatisfaction over the museum’s handling of diversity and inclusion initiatives. While most museums in the US operate under one director, a few institutions have split up the role. At the Metropolitan Museum of Art, for example, Daniel Weiss currently serves as president and chief executive while Max Hollein serves as the museum’s director. In the late 1990s, the Los Angeles County Museum of Art tried something similar for three years, with Andrea Rich, a former vice chancellor at the University of California, Los Angeles with no art history training, serving as president and chief executive and Graham Beal serving as artistic director. In those cases, the director has reported to the chief executive. At MOCA, however, Biesenbach and Burton will each report directly to the board, they told The Art Newspaper.

Who will wear the hottest mask at the Met Gala? Museum charts a more intimate, health-conscious fundraiser
Review | Book on Luisa Roldán shines new light on the 17th-century Spanish sculptor—but why does it lead on her marriage, not her masterpieces?
To Top
error: Content is protected !!
Top