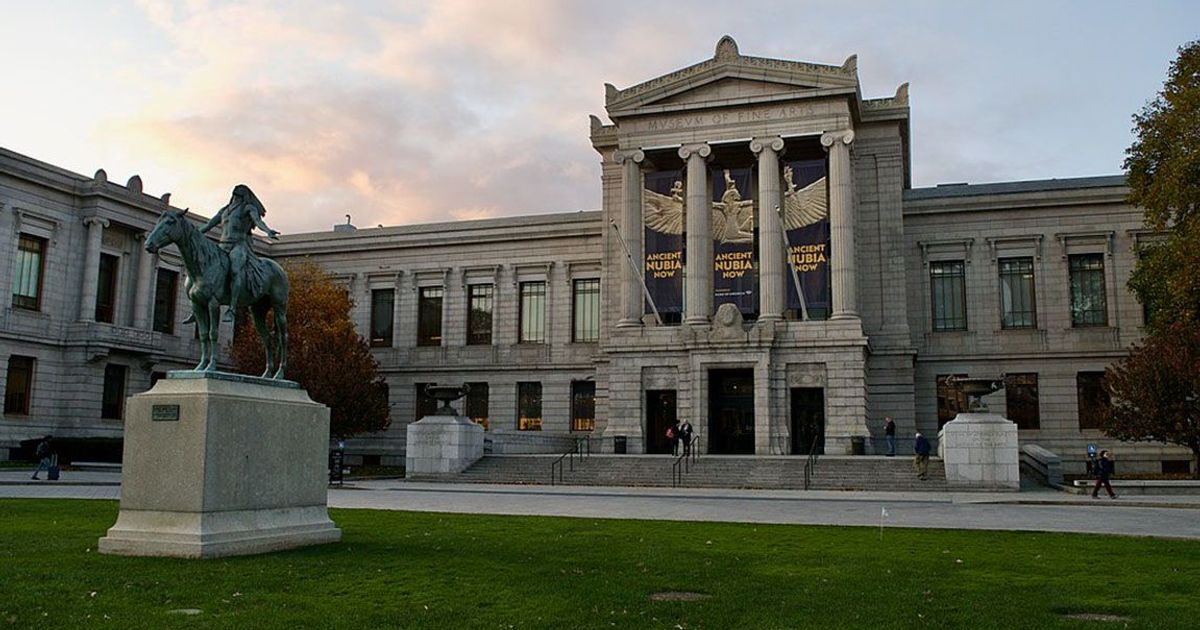 The Museum of Fine Arts, Boston

With the number of Covid-19 cases rising throughout the US, many museums that reopened in the summer or fall are now facing a second wave of closures. The Museum of Fine Arts, Boston, announced today that it will close from 16 December to comply with Mayor Marty Walsh’s orders of a partial shutdown of the city. Down the street, the Isabella Stewart Gardner Collection will also shut its doors, and across town the ICA Boston is doing the same. The MFA has said it hopes to reopen in January.Museums across Philadelphia, including the Barnes Foundation and the Philadelphia Museum of Art, are also closing, as is the Milwaukee Museum of Art, which aims for a second reopening in January. In Los Angeles, most museums have been closed since the pandemic first sent the city into lockdown earlier this year. According to a recent survey by the American Alliance of Museums, nearly a third of museums throughout the US have remained closed since March.In Washington, DC, the National Gallery of Art and all eight of the Smithsonian Institution’s museums, which reopened to the public over the summer, have already closed their doors. “Museums are places for gathering,” the Smithsonian’s spokeswoman, Linda St Thomas, told The Art Newspaper. “And gathering in groups is not recommended by public health officials.” Institutions across New York, including The Metropolitan, the Museum of Modern Art, and the New Museum, currently remain open with many implementing safety precautions such as timed entries. But following a recent ban on indoor dining throughout the city’s five boroughs, it is unclear if other indoor activities—such as museum-going—may also come to a halt there in the near future.

London’s Southbank Centre re-hires 40 workers who lost their jobs in the wake of Covid-19
A brush with… Roni Horn
To Top
error: Content is protected !!
Top