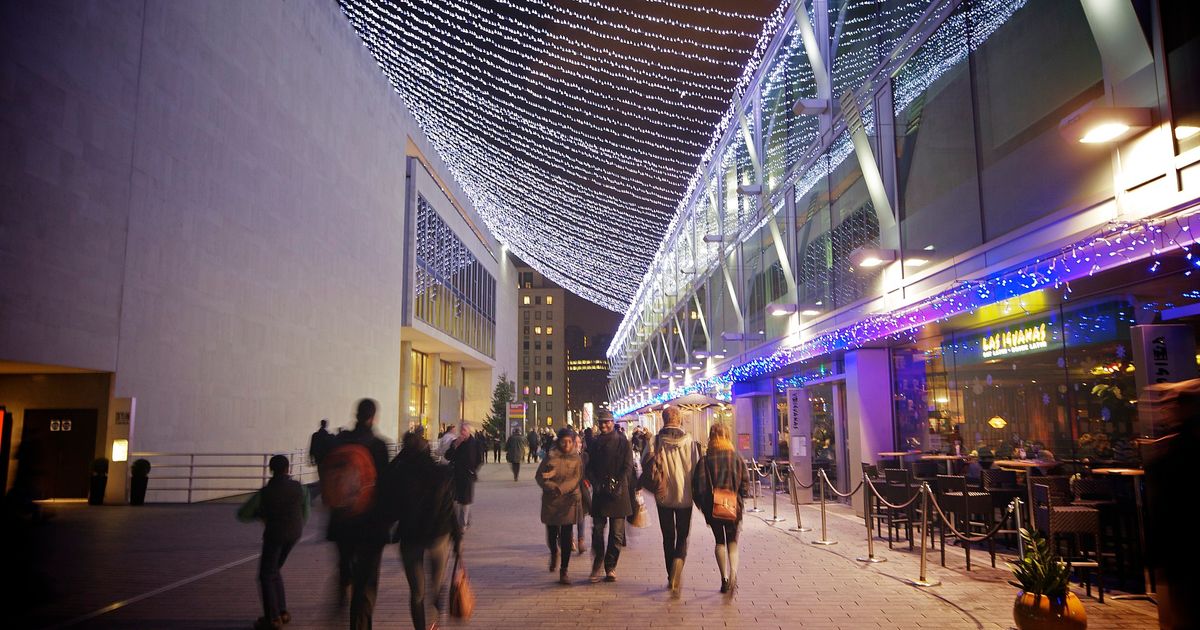 The Southbank Centre in London plans to rehire 40 members of staff recently made redundant as a result of the coronavirus crisis. Just over 50% of the workforce at the flagship arts centre, located on the Thames, has been made redundant during the pandemic. But management has now decided to re-employ more than 40 workers under the UK government’s extended furlough (job retention) scheme. A spokeswoman for the Southbank Centre says: “We’ve carefully reviewed the legal terms of the recent furlough extension and in consultation with the unions, we’ve identified over 40 roles that have been or are about to be made redundant that could be eligible under the terms of the scheme, based on the likelihood of work now being available. We’re in discussion with these former colleagues about opportunities to return to the Southbank Centre under the furlough scheme.” A spokesman for the Public and Commercial Services Union (PCS) says that it pushed for a re-engagement of staff through an open letter and a petition along with sister union Unite. “While we had hoped that, under the terms of the furlough scheme, more staff could be rerecruited, we are of course glad that the 40 or so staff will benefit significantly from this agreement,” he says. The furlough initiative, or coronavirus job retention scheme (CJRS), subsidises the wages of people who cannot do their jobs during the pandemic; under the scheme, furloughed employees are paid 80% of their normal pay up to a maximum of £2,500 a month. The UK chancellor Rishi Sunak announced last month that the scheme would be extended until March 2021. Meanwhile, the Royal Academy of Arts in London says it is “making use of the coronavirus job retention scheme until March 2021”. A staff redundancy consultation period began 22 October and ended recently, with 100 roles currently at risk. “In order to secure the survival and long-term sustainability of the RA we need to reduce annual costs by £8m,” says a spokeswoman. Last month, the Victoria & Albert Museum said it was reviewing the announcement of the extended furlough scheme as part of its ongoing consultation process; around 10% of the V&A’s workforce face redundancy.

Apache artist Bob Haozous explains why he made a shrine to racism
Museum of Fine Arts Boston and other US institutions announce a second wave of pandemic closures
To Top
error: Content is protected !!
Top